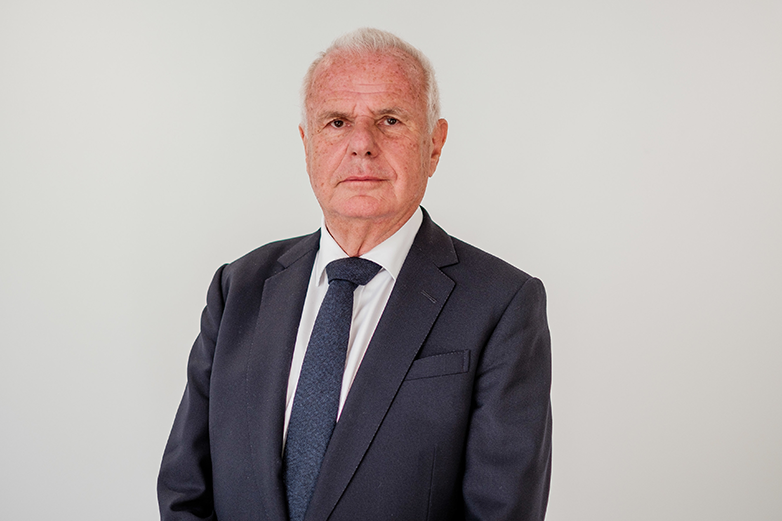 Paul has an extensive knowledge of financial services. He served as a minister in the British Government between 2008 and 2010, at the Treasury as Financial Secretary.

His corporate roles have included directorships of NatWest, Lloyd's of London and the Bank of New York. He previously served on the Court of the Bank of England and the board of Singapore's GIC. He is currently a general partner of Cevian, the largest "activist" fund in Europe, a director of CQS and a managing partner for Autonomous Research. He has chaired a number of public companies including Marks & Spencer, Land Securities and The Guardian Media Group. He is currently Director of Windmill Hill Asset Management.

He has also chaired Tate and The Low Pay Commission and is a past President of The Howard League for Penal Reform. He sits as an unaligned crossbencher in the House of Lords.