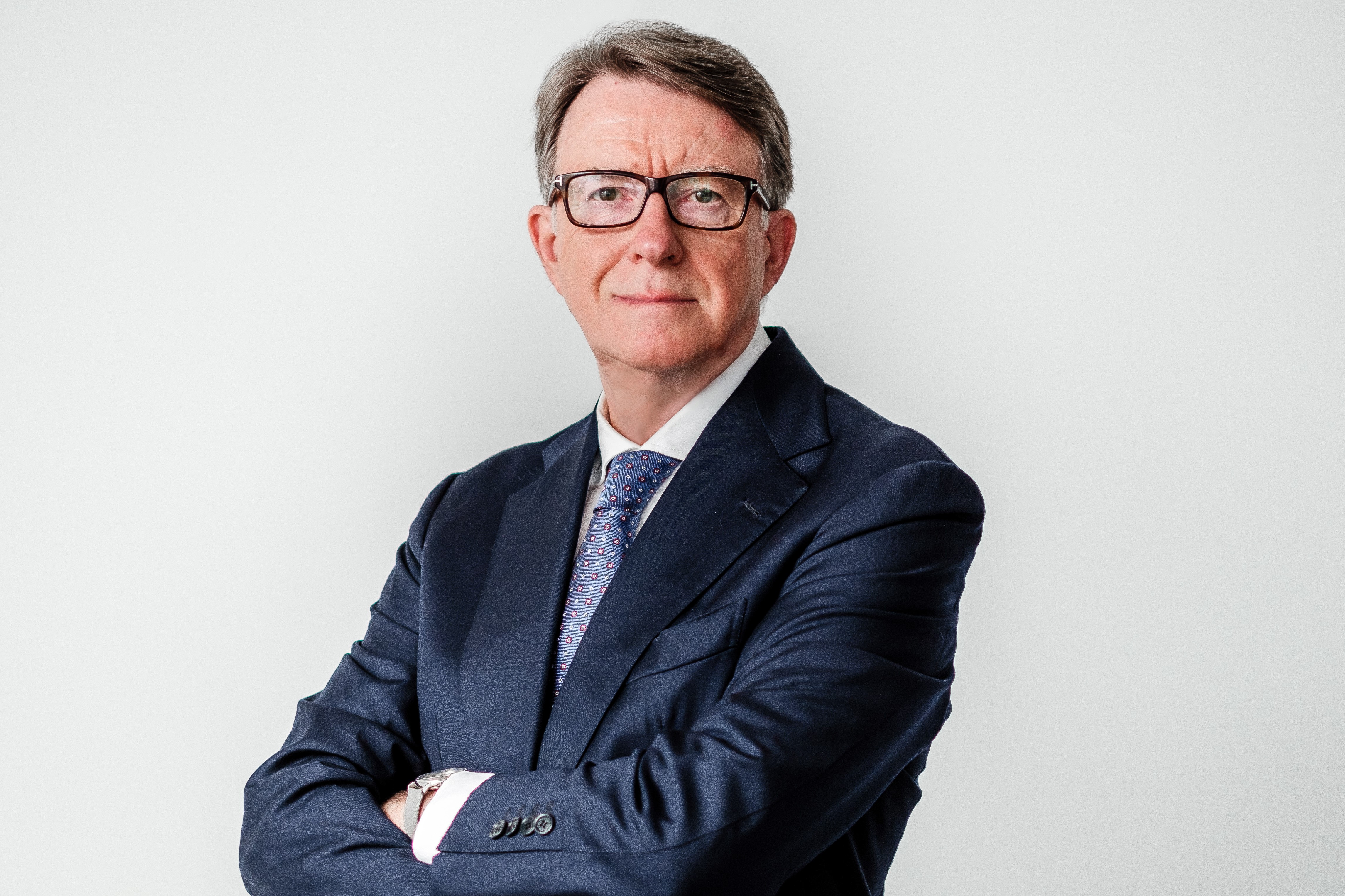 Peter is Co-founder and Chairman of Global Counsel. He is a former European Trade Commissioner and British First Secretary of State. As Trade Commissioner between 2004 and 2008, he negotiated trade agreements with many countries and led European negotiations in the WTO Doha World Trade Round.

As well as Chairman of Global Counsel, Peter is a member of the International Advisory Committee of BlueVoyant, a cyber security company and member of the Group Holding Board of The Bank of London. He is President of the Great Britain China Centre and Governor and Member of the Council of Management at the Ditchley Foundation. Peter is Chairman of the Design Museum in London and Chancellor of Manchester Metropolitan University.

Last week, we hosted an event in central London presenting the initial findings of our new report on public attitudes to the metaverse and its regulation.  Today, we're presenting a recording from the event: Ofcom CEO Melanie Dawes joined GC Chairman Peter Mandelson for a discussion on the role of regulators in online safety and emerging technologies like the…

Not if, but how: digital regulation in the UK

View all Insights by Peter Mandelson