Late last week, President Joe Biden signed the American Rescue Plan (ARP), a massive $1.9 trn stimulus that will provide billions in funding to public school systems across the United States. The scale is unprecedented, with more than $122 bn allocated for elementary and secondary schools (commonly referred to as K-12 schools in the US). Combined with the two other major education stimulus packages from 2020, which the US Department of Education estimates is largely unspent, there is now nearly $200 bn in new funding for K-12 school systems across the country. The bulk of this is discretionary funding and can be put towards almost anything that helps safely reopen schools and addresses learning loss.

To help put the size of the $200 bn combined stimulus into perspective:

A major motivation for the stimulus was the expectation that state and local tax revenues, which provide nearly 90% of all K-12 education funding, would drop precipitously in the wake of the covid-19-induced economic downturn. In fact, state and local tax revenues have not declined. In addition, ARP provides state and local governments their own stimulus of nearly $350 billion. School systems will not be forced to use their stimulus to cover state budget shortfalls, as was often the case with the 2009 stimulus. Instead, the education stimulus is available for new spending.

For traditionally cash-strapped school systems, the stimulus signals the beginning of an unprecedented spending opportunity that will carry into the next several years. The Congressional Budget Office (CBO) expects that only 6% of the funds will be spent during federal Fiscal Year 2021 (which ends in October 2021). Most of the funding – about 70%, or roughly $85 billion – will be spent between 2022 and 2024, according to the CBO. Therefore, this opportunity should not be strictly considered immediate or short-term; rather, it will be a sustained increase in spending that boosts the K-12 sector in the coming decade.

Although the funding is nominally intended to be a response to covid, the reality is that the accelerated pace of vaccinations in the US means schools no longer have to spend on covid prevention. Currently, even before the stimulus funding has reached schools, it is estimated that 80% of schools have at least partially reopened and 50% have fully reopened for daily in-person school. President Biden already required all states to make teachers eligible for vaccination and set a goal that every educator receive at least one shot by the end of March - since the Biden administration directly controls the distribution of vaccine through its pharmacy channel, this is in fact an achievable goal. Lastly, the Biden administration recently announced it will give $10 billion to support testing in schools. With schools already open, testing paid for, and teachers vaccinated, the education stimulus will be spent on covid recovery rather than covid prevention.

Stimulus-related spending will be concentrated on the products and services that address the learning loss resulting from months of intermittent school closures and ineffective online learning programs. The impact of learning loss is most acute for vulnerable populations such as Black, Hispanic, and Indigenous students. The new stimulus contemplates the need to address learning loss and requires that a school district spend at least 20% of its funding on addressing learning loss within the most vulnerable student groups. Many schools are already considering extending the school day or year, tutoring programs, intensive summer school programs, educational technology, reading and math interventions, extra social emotional supports … and the list goes on. For the education industry, this represents a singular opportunity to market solutions that will help support students and schools as they simultaneously attempt to return to normal and make up for a lost year, at the same time.

The wave of stimulus funding represents a particularly significant opportunity for ed-tech. Many parents expressed dissatisfaction with online learning in the wake of school closures. Now is a chance to reset expectations. To address learning loss, many schools will look to provide online resources that students can access outside normal school hours during the summer and on weekends. This should play to the natural strength of many ed-tech products: providing on-demand access to high-quality resources that can supplement regular in-person instruction. Considering that the new stimulus also authorized an expanded child tax credit of up to $3,600 per dependent child for eligible families, there may also be new opportunities to market ed-tech solutions directly to families. The pandemic has made ed-tech a permanent fixture in K-12 education, although not without its challenges. Now with savvier users, more technologically proficient teachers, and a wealth of new funding, there is an opportunity for dominant players to emerge. 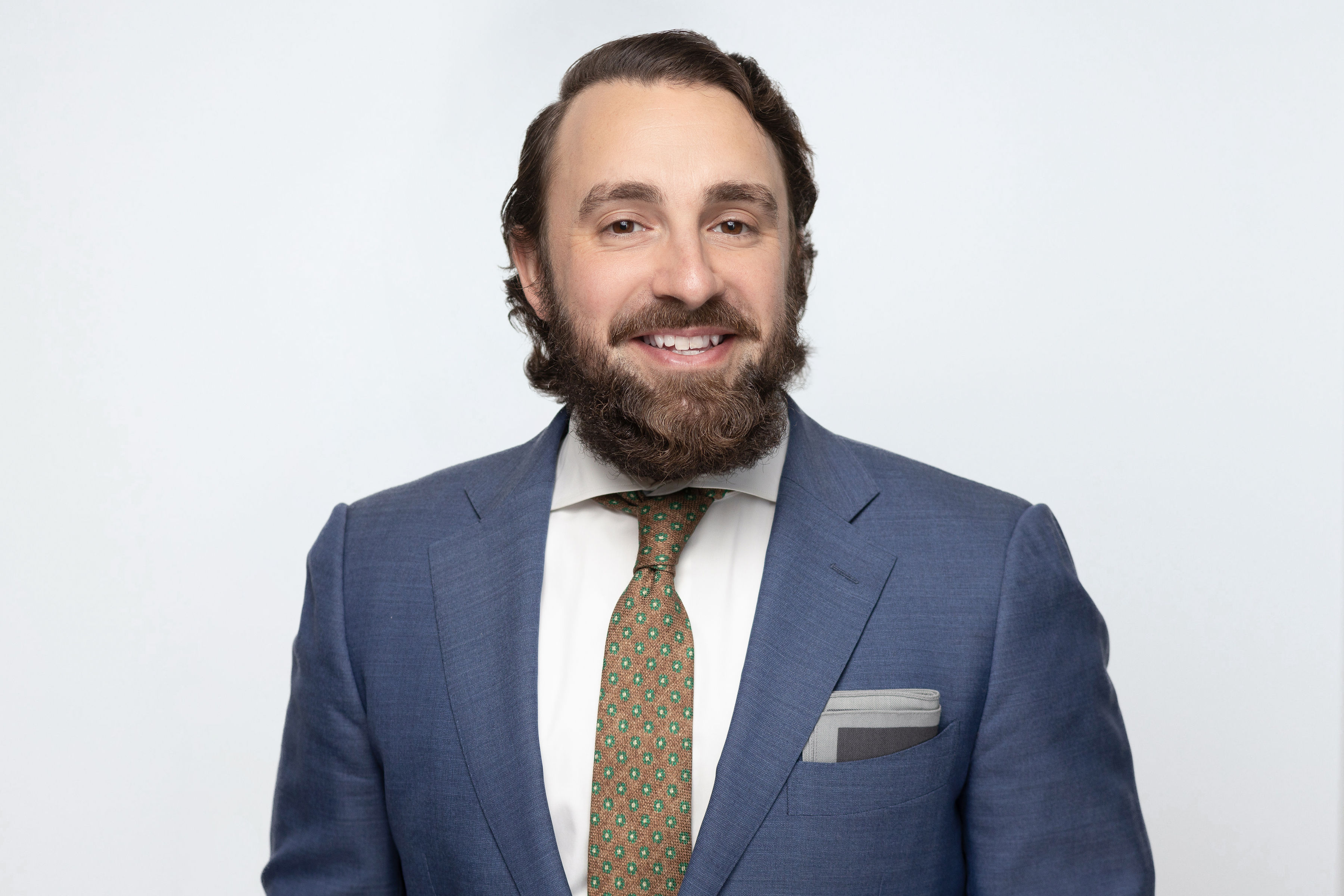