Banco Popular: too much transparency or too little?

The European Commission-approved resolution of Spanish Banco Popular, initially considered a demonstrable success of the EU’s Single Resolution Mechanism, has come to a predictable head with its investors. A group of bondholders filed suit with the ECJ last week to overturn the ECB’s June decision to resolve the bank due to its “likely to fail” status. The investors argue that the ECB decision was itself material in starving the bank of liquidity.

The crux of the claim suggests the ECB’s Single Resolution Board unfairly facilitated the events which ultimately justified the resolution. This refers to public comments on the bank’s vulnerability by Single Resolution Board Chair Elke Konig, followed by other leaks that the bank had been given an “early warning”. The effect, claimants say, was an undermining of investor confidence, leading to a 50 percent drop in stock price and a bank run that depleted liquidity to the point of stress. The SRB will, of course, say that transparency was needed about the bank’s problems. The subsequent resolution internalised losses to help preserve market confidence and financial stability.

Investors are not likely to get a lot of policymaker sympathy on this point. As I wrote about back in June following a European Parliament hearing with Single Supervisory Mechanism Chair Daniele Nouy, the question for MEPs was not whether the ECB had been too transparent, but whether it had been transparent enough about what MEPs suspected it knew about insider preparations for a resolution. Ironically enough, the claiming bondholders are also challenging a lack of access to internal documents that were instrumental to the SRB’s decision. This includes a valuation report previously produced by Deloitte – as of yet closed to the public – that they allege had been based on incomplete information. Whether they realise it or not, their frustration mirrors precisely that of the MEPs, centring on a lack of transparency around the decision process and whether there were opportunities for the ECB to act before the point of resolution.

Of course, political sympathy will vary from creditor to creditor and market to market. It is hard to imagine that MEPs would openly criticise the Italian authorities for preferring to protect Italian retail investors by encouraging too much transparency and market discipline around the state of Italy’s Veneto banks. Clearly, the ECJ will draw its own conclusions, one being whether the unprecedented action of “unresolving” a bank has any legal standing in the first place. But where these kinds of Italian retail investors are not exposed, from stress tests to resolution events, the political conviction is likely to be that masking liquidity problems only serves to avoid resolving problems. 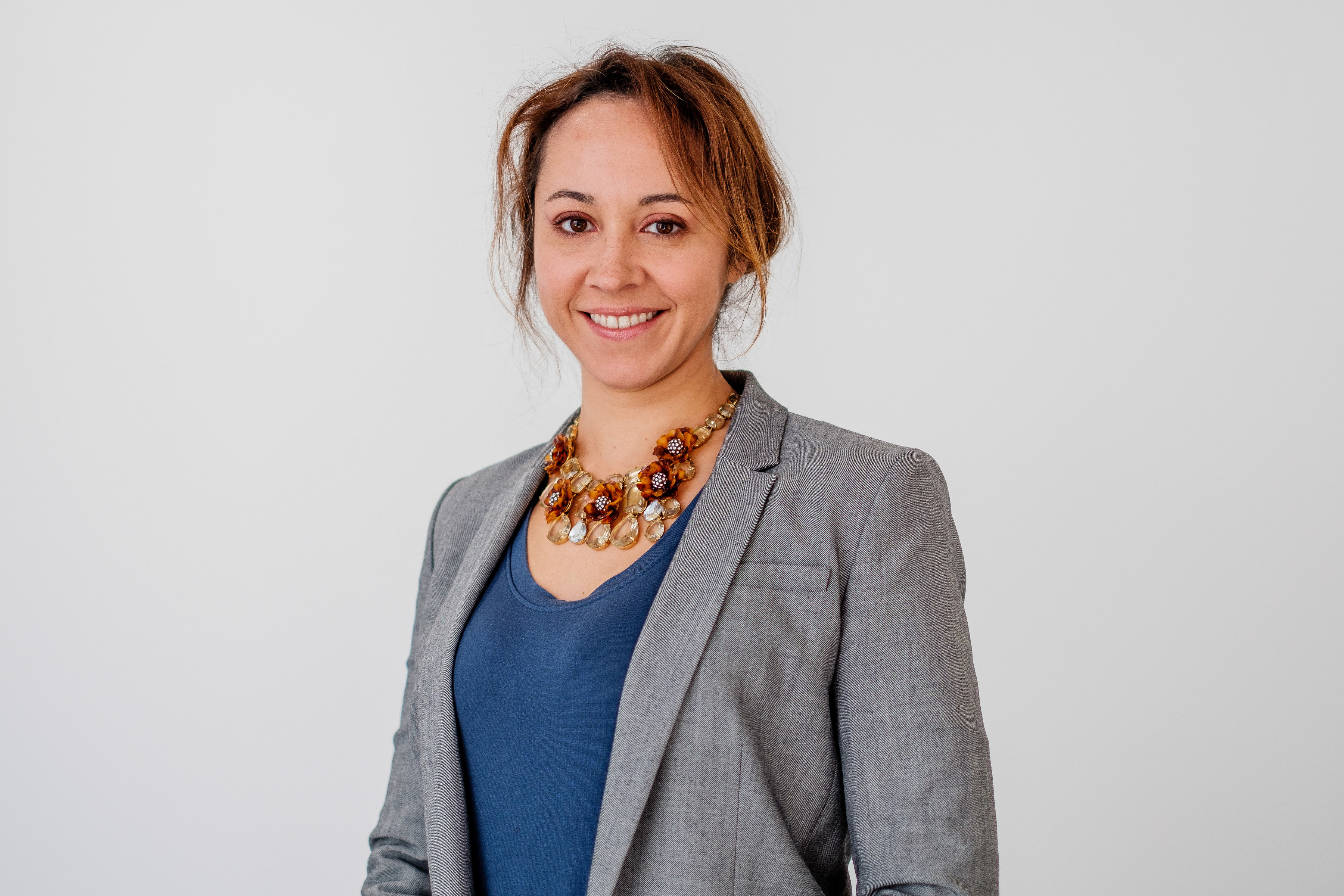