Announcing his American Families Plan in April, President Biden pledged “to close the carried interest loophole so that hedge fund partners will pay ordinary income rates on their income just like every other worker”. Yet the draft reconciliation bill that appeared from Congressional Democrats on Thursday included a range of new taxes on high earners but replaced Biden’s pledge with an extension of the minimum period that a fund must hold an asset before benefiting from carried interest rules. So why the about-face?

President Biden’s congressional math(s) appears to be the main explanation. Given the Democrats’ slim majorities in both houses of Congress, Biden essentially needs all Democrats on side to get the measures approved. This means bringing along both the progressive and moderate wings of his party, the latter of which includes representatives of wealthier areas whose constituents and/or donors could have been directly affected.

The investment industry argues that increasing the tax rate on carried interest would discourage investment, with knock-on impacts on business growth and jobs. In the UK, the BVCA — the industry body for private equity and venture capital — has always argued that carried interest rules are due reward for the high risk that investors take on. It also argues that, with some £25bn invested in around 1,700 UK firms in 2020, disrupting this business model could have substantial unintended effects on the wider economy.

The UK industry is inevitably alert to the possibility of change as the UK Treasury looks for both new revenue and symbolic gestures. That many high-profile UK private-equity backed companies, such as PizzaExpress, received government support during lockdowns may also stiffen policymakers’ resolve on this issue. PE interest in the UK supermarket Morrisons, as well as major UK defence firms, has also kept the industry and how it operates in the UK public debate. With significant financial pressure on UK public services even after the recent rise in national insurance, carried interest — and all forms of capital gains — will likely come under increasing scrutiny.

The UK PE industry might look at the watering down of the Biden administration’s proposals on carried interest and conclude that something similar would happen in the UK. If such a ‘pro-worker’ US president backs away from taking on carried interest, who will?

In the UK context at least, that may be the wrong lesson to learn. PE has few political allies in the UK willing to back it in public, and scrutiny of possible industry and donor influence is fairly robust. It is rare even for the industry to bat for itself. In a post-pandemic context in which those on lowest incomes have taken a substantial hit via the planned Universal Credit cut, as have businesses through a major corporation tax rise, politicians will inevitably look to other actors to take their share of any pain. Labour in particular has made clear that it favours taxing capital gains more heavily. With significant players in the right-wing press, including the Daily Mail, also taking aim at the industry, it would be naïve to think President Biden’s decision reads directly across to the UK. 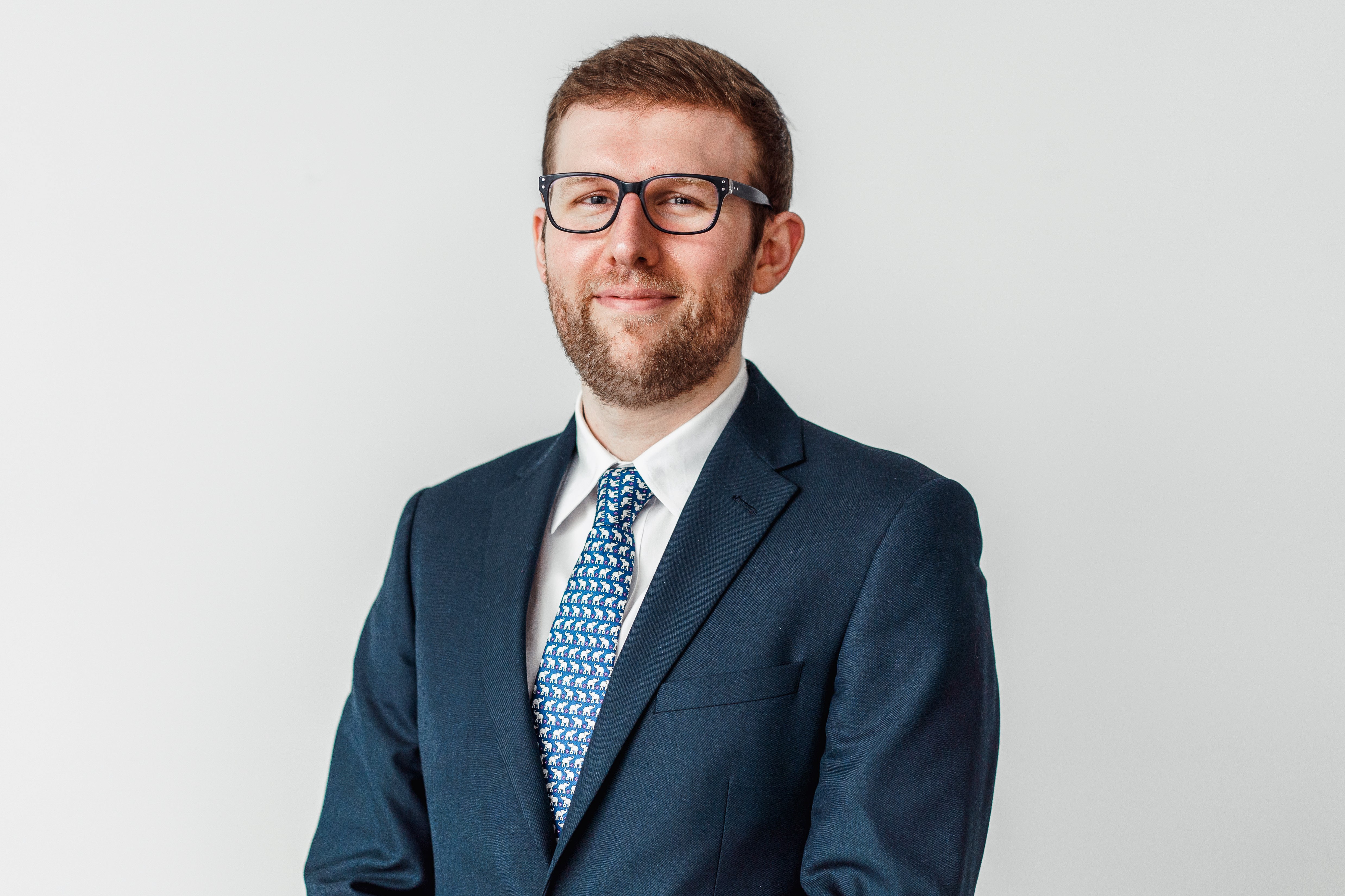