Singapore hosted its first major international conference last week since the start of the pandemic.  After aborting the mini-Davos, which they had planned for last August, this event was an even bigger deal. With Hong Kong closed off to international travellers and now a more challenging environment politically for global businesses, the Singaporeans know they have a window to consolidate their place as Asia’s pre-eminent global hub.

The event was under the banner of Bloomberg’s New Economy Forum, a platform originally conceived to provide China with a new global initiative, but which was soon transferred to Singapore as the US-China relationship deteriorated under President Trump, and it became clear that US businesses were going to boycott the proceedings. I was amongst 350 delegates who made the trek to Singapore, with the authorities introducing waivers for delegates to avoid the quarantine and hence making it feasible to attend. Where once a passport was the only document required to cross an international border, I counted five pieces of paper required to leave London, and a further three required on arrival, combined with multiple QR codes and online forms.

For denizens of the business-meets-politics-meets-NGO conference scene, of which I fear I am now one, the bureaucracy required to travel to the event was worthwhile if only to re-connect with old friends and meet new colleagues. Yet, as with so many aspects of our lives, it is clear the pandemic will have a lasting impression on the conference “industry”, if you can call it such.

The impact of eighteen months of video calls and webinars could be seen across the audience as delegates (socially distanced and masked) struggled to show dignified interest in the less compelling speakers, with many in the audience seeming to switch-off not knowing that there was no camera to actually turn-off.

While the bar has been raised for contributions from the podium, Gina Raimondo, the US Commerce Secretary was a case in point. Where once repeating her script but being in the room was enough to make an impact, that doesn’t cut it anymore now we have been exposed to regular digital interaction with public figures. She fell flat reading from prepared talking points that will have been shared on multiple Zoom calls and hosted on YouTube in recent months.

There is much talk of hybrid features with speakers being beamed in from across the globe. Having the privilege to learn from Henry Kissinger has a lot going for it, but it was not lost on some participants that we had travelled halfway around the globe to watch a transmission of an interview broadcast from his Manhattan study.

As we become more discerning conference-goers the organisers are going to have to raise standards to get us onto planes with all the hassle and cost which that involves. The Bloomberg team seem to know this and the two war-gaming scenarios they put on to consider how US-China relations could spiral out of control were both excellent sessions hosted by aficionados of the Washington war-gaming community.

There is no doubt that in person meetings have much going for them, a point Michael Bloomberg made as he opened the event, but the days of simply putting on a couple of panels, a big plenary and expecting, as Kevin Costner did in Field of Dreams, that “if you build it, he will come” are over. 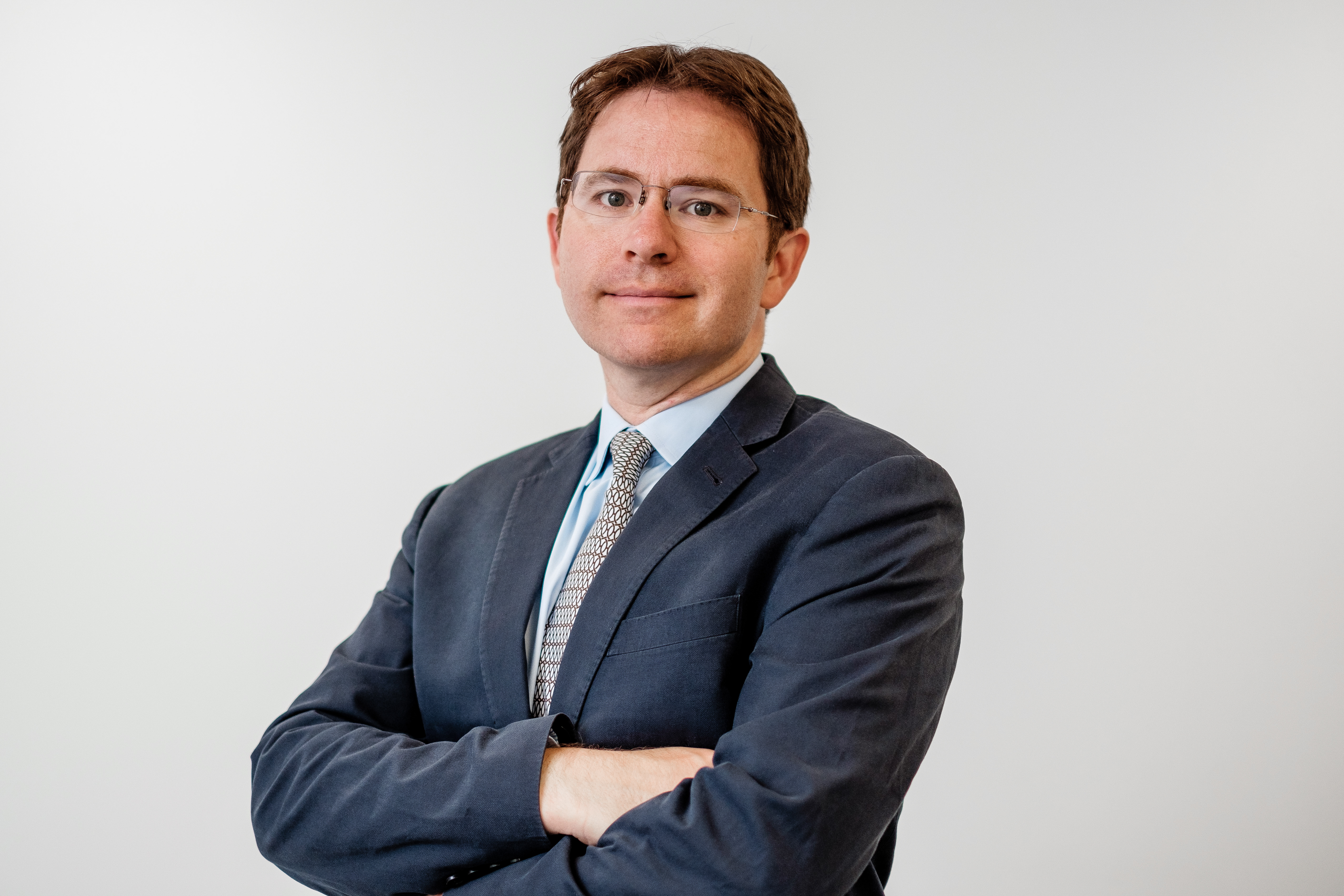 UK Chancellor Jeremy Hunt announced the long-awaited Autumn Statement yesterday, detailing the new government’s tax and spend commitments alongside the OBR’s economic forecast. The delay of the budget provided Sunak and Hunt with more time to agree on areas of public spending to potentially cut. It seeks to demonstrate the economic competence and fiscal credibility that…

ADR: an imperative for businesses and government

The court system in England and Wales is characterised by lengthy delays and a substantial backlog of cases. These problems are significant barriers to access to justice and have been exacerbated, although not caused, by the effective shut down of the courts during the covid-19 pandemic.