At the end of last week the European Commission released its latest proposed bindings of market access terms in the long-running Trade in Services Agreement (TiSA) negotiations in Geneva. For anyone with the inclination to scan a draft services schedule, the EU TiSA text is interesting because it is a timely illustration for businesses of what trading services in the UK from London might look like if the UK voted to leave the EU on June 23. If the UK was to opt leave both the EU and the EEA its guaranteed access to the EU market might revert to looking something like the TiSA schedule.

Brexit would obviously put London outside the EU single market, but UK firms would retain the rights set out in the TiSA schedule, or something similar. By global standards, the EU is very open for services trade, especially for rights to establish inside the EU and operate there. The UK and the EU could also be expected to negotiate a bilateral deal that improved terms further, much as the EU has with Canada. The EU-Canada CETA deal – awaiting EU ratification - goes further than TiSA in some areas, reflecting the greater level of comfort in offering enhanced terms to Ottawa over TiSA participants such as Pakistan.

Banking however stands out from the TiSA text as an area where cross border access would go seriously backwards if the UK was outside the EU. This has as much to do with prudential policy as protectionism. As the TiSA text makes clear, the EU market is comparatively open for banks willing to locate inside the EU as subsidiaries and accept local supervision. Cross border trade is much more restricted, especially for retail services. Branching into the EU is permitted, but as is the general rule in banking trade, the EU reserves wide-ranging prerogatives to treat branches of foreign banks as if they were in effect subsidiairies, with higher capital and other prudential requirements.

At present, banks can trade cross border inside the EU comparatively easily, as if the single market were a single jurisdiction. EU bank branches in the UK and UK bank branches in the rest of the EU are ‘protected’ by the EU financial services framework that constrains the prerogatives of host supervisors and requires that they treat the home regulation of another EU state as equivalent to their own – something EU supervisors including the UK PRA have often bridled at. However the ‘single jurisdiction’ effect of the EU rulebook has underpinned a lot of intra-EU liberalisation and is the basis for the current ‘passporting’ regime on which EU and UK banks have built complex supply chains.

This required tolerance for cross border operation and lighter regulatory touch goes away once a state is outside the EU, and this would have implications for trade in both directions. Moreover this is not an area where an EU-UK agreement like the Canada CETA would make much difference. CETA covers financial services, but not in much depth, and not in a way that touches this basic prudential carve out of cross-border services. The EU-US TTIP does not cover financial services at all. EU and UK supervisors could no doubt work together in ways that recognised the close standards in the two jurisdictions and could mitigate tougher treatment, but the line between locally supervised and foreign-based in prudential policy for banks is one of the starkest in services trade. Brexit would unavoidably redraw that line between the EU and the UK. 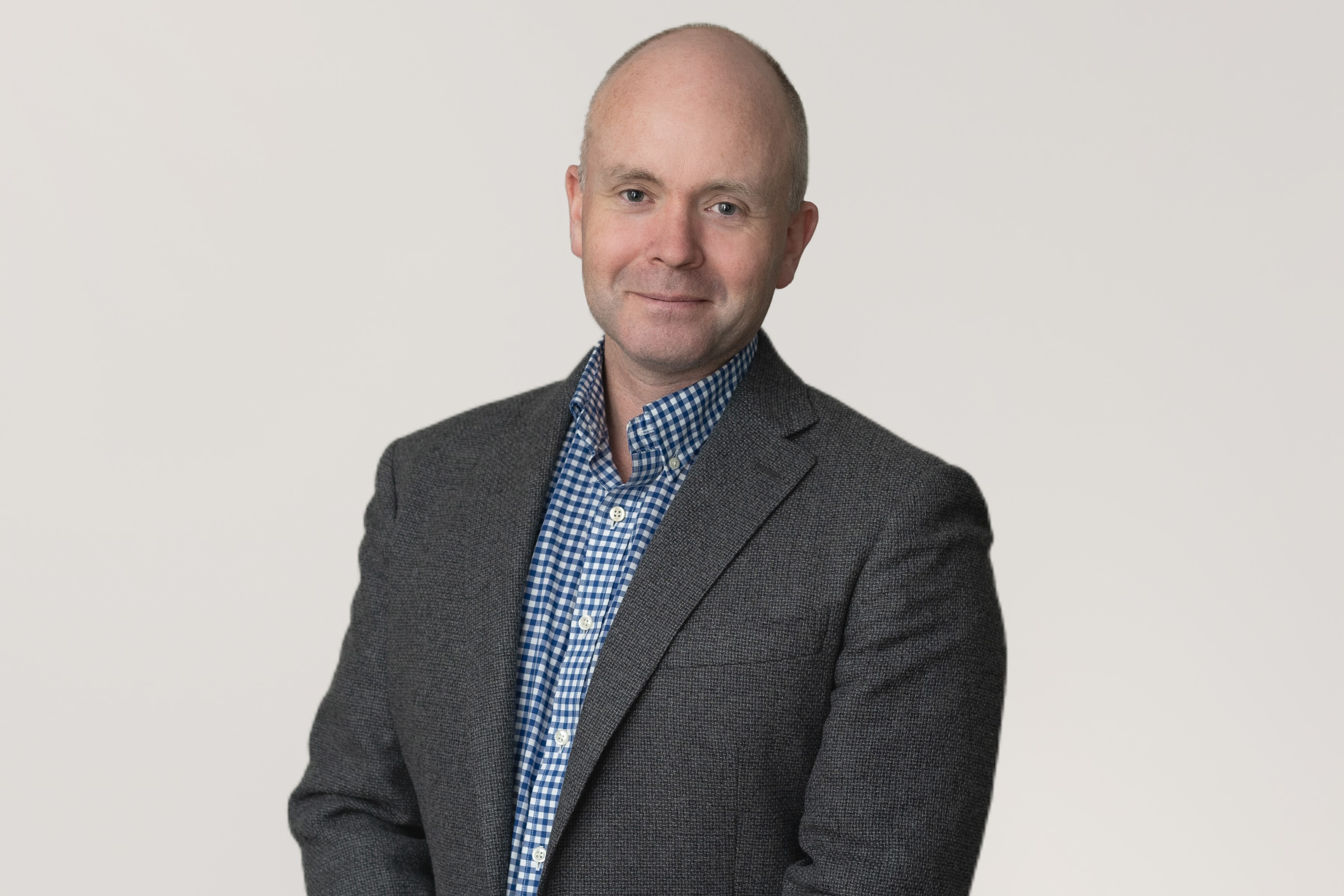