BT and Ofcom – who will blink first?

Frustrated by the lack of progress in its attempt to reach a voluntary agreement with BT Group about the future of its Openreach subsidiary, UK telecoms regulator, Ofcom, this week raised the stakes. Chief Executive, Sharon White, notified the European Commission of its intention to impose legal separation between BT and Openreach, its infrastructure network. This separation would establish Openreach as a "distinct company with its own board" with a majority of non-BT Group affiliated non-executives – owning its assets and directly employing staff.

In announcing its decision, Ofcom reiterated its argument that BT Group's ownership and control of Openreach is detrimental to the company's competitors like Sky, TalkTalk and Vodafone. But it also confirmed its preference, for now at least, not to go as far as imposing structural separation (ending BT's ownership) but to require legal separation. Whilst BT's critics view see this as not going far enough, BT itself objects strongly to the extent of the proposed separation and has publicly questioned whether under EU legislation there are the legal powers to impose separation. And the company has attempted to seize the initiative - this week it appointed a new non-BT chairman of the Openreach board and has trailed plans for significant new infrastructure.

Ofcom’s notification represents a significant escalation in its tussle with BT, but the final decision may never reach Brussels. Ofcom hasn't yet shut the door on a voluntary agreement: its statement notably says it remains open to consider further proposals from the company.

In the face of this move, BT will no doubt be reflecting. It will need to make a judgement on the strength of its hand. First, how confident it is to put to the test its legal advice. BT will also be assessing the appetite in DG Connect to set a precedent for regulators imposing separation. Limited as the existing separation of Openreach may be, yet alone what Ofcom proposes, across almost the whole of the rest of the EU the legacy telcos are integrated businesses combining networks and service provision. BT's will not be the only voice in Brussels arguing against separation. For the Commission's part, there may be a lack of enthusiasm for been drawn into regulatory battle in a country set on exiting the EU. And there is an added complication of the arrival of a new telecoms Commissioner as the existing one moves to a new post.

As 2016 draws to a close, Openreach's future remains unresolved. The lengthy process of a referral to the Commission would mean the regulatory process continues well into 2017, with a potential legal appeal to follow. If this goes go to Brussels, then the UK's desire to fast forward into the digital future looks set to be on hold for some time. 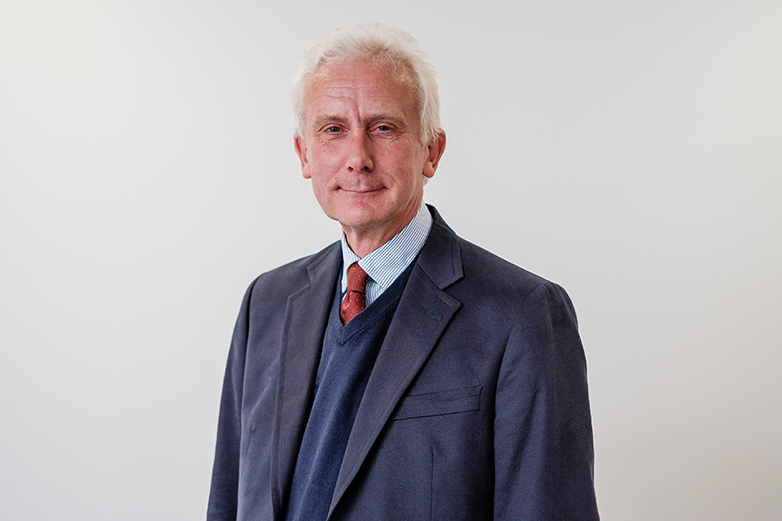 Europe fit for the Digital Age

The geopolitical Commission will give practical expression to calls from Paris and Berlin for ‘strategic autonomy’ for technology. This means addressing longstanding anxiety in Paris and Berlin about falling behind the US and China in key technologies such as cloud computing and AI. This has even greater salience as evidence grows of European firms being locked in to…

From followers to disruptors? The role of small states in EU digital policy

In the past decade, small members states have increasingly been at the vanguard of digital policy debates in the European Union. Most notably, Estonia’s digital initiatives have allowed a country of just 1.3m people to reinvent itself as the leading e-government innovator in Europe, perhaps globally. Estonia is not alone. Ireland plays host to most of Silicon Valley’s…