The UK government’s willingness to accept the Financial Conduct Authority’s recommendation to pass new laws to regulate the Buy Now Pay Later (BNPL) market indicates growing political concern about household finances amid the pandemic, and a willingness to regulate if necessary. Irrespective of how the government decides to regulate, the measures signal a move towards a more interventionist approach to consumer credit with implications for retailers, lenders, consumers and investors. This in turn is part of a wider trend of robust consumer protection regulation.

Key to the burgeoning success of BNPL has been the ability of consumers to access quick and easy interest-free credit, especially when shopping online. The use of BNPL products more than tripled during 2020, driving a material increase in the average order value for e-commerce providers. The FCA began its review into the market in late 2020 when politicians and consumer groups began to express concerns about the increasing use of the products during repeated lockdowns. While the average value of BNPL transactions is relatively low, with consumers able to use multiple BNPL services, it is possible for shoppers to accumulate as much as £1,000 worth of debt, or more.

This is the impetus that produced the FCA report. The government will undertake a formal consultation process before acting, but it appears clear in its willingness to accept the FCA recommendation. One option will be to amend the financial services bill currently before the House of Lords to enable new powers to be granted to the FCA. This could happen within months.

The key change will be regulating BNPL under the consumer credit framework, from which it is currently excluded because it does not meet the traditional definition of such credit. For consumers, regulating BNPL under the same framework as credit providers will mean tighter obligations on sellers, with providers required to undertake affordability checks and to provide a mechanism for forbearance for consumers struggling to repay. Consumers would also be able to seek redress from the Financial Ombudsman Service. There has been some concern about limiting access to purchases in this way, but the weight of the argument is clearly with the proponents of restrictions.

Looking ahead, the implications of the new measures are twofold. First, we can expect that as part of the wider long-term indebtedness agenda being pursued by the FCA, the regulator will likely focus on bringing the unsecured credit market into the scope of regulation - particularly as payment deferrals are due to come to an end and firms are expected to pursue more traditional forms of forbearance. As part of this move, we might see the FCA seek to expand the regulation of other high-cost credit providers such as credit unions. Second, with the policymakers continued focus on the future regulation of cryptoassets and the growing role of new entrants and non-financial firms operating within financial services, this may be a sign of the growing appetite within the FCA to rethink the regulatory perimeter from multiple angles. 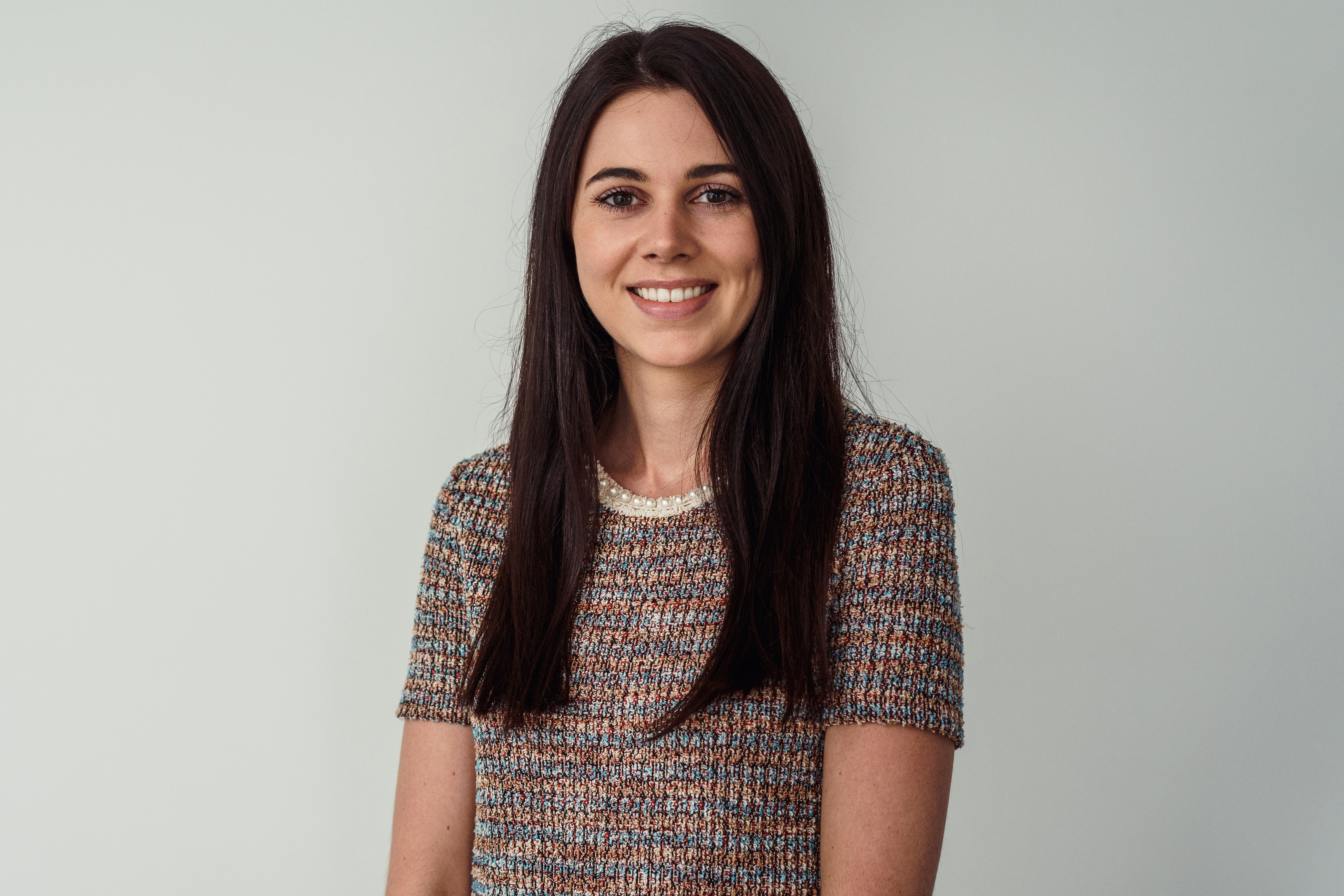 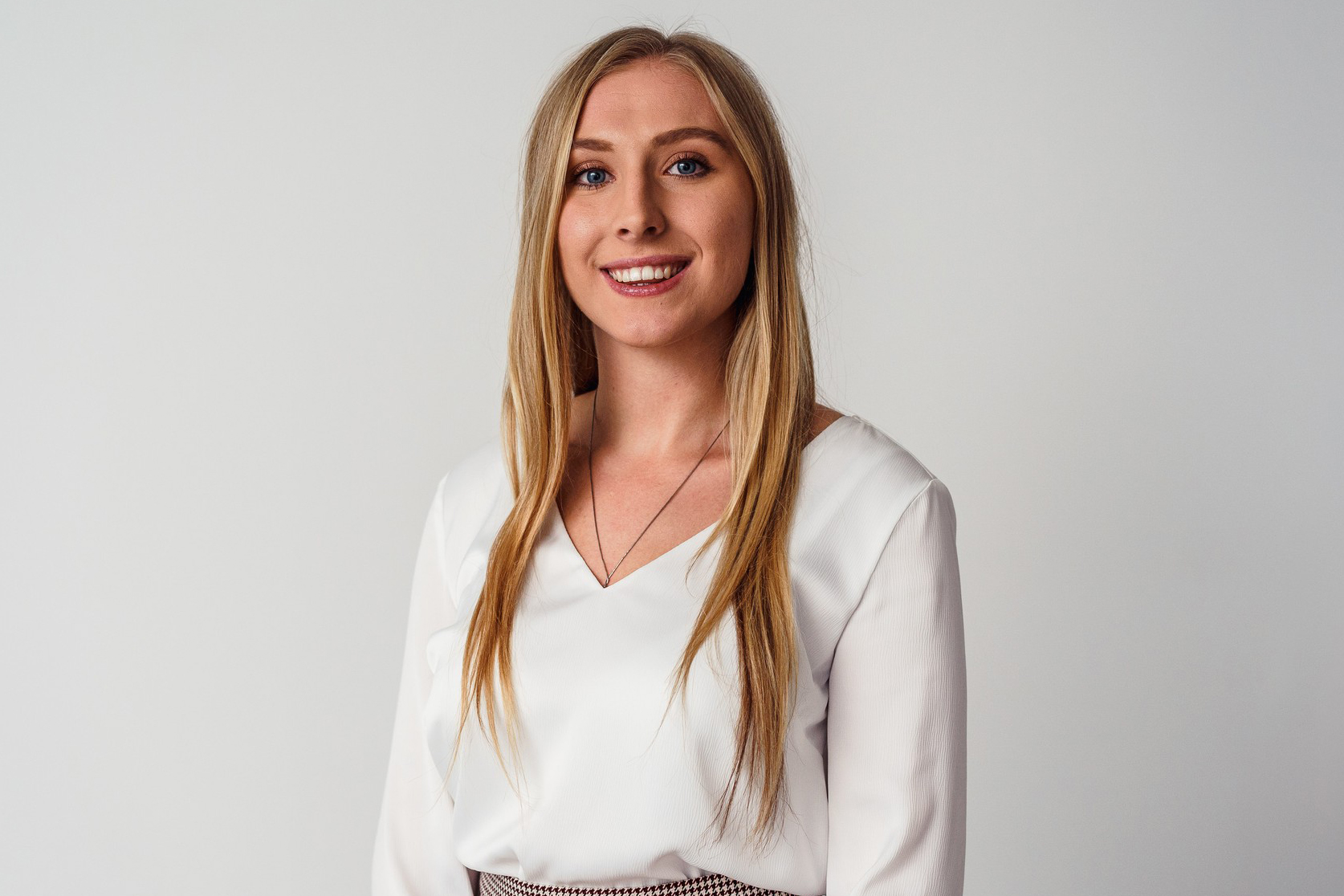 Debit Balances in US Securities Margin Accounts ($ in millions)

This week US President Joe Biden nominated Rohit Chopra, currently a Democratic commissioner with the Federal Trade Commission, as Director of the Consumer Financial Protection Bureau (CFPB), the lead US consumer-finance regulator, heralding a more activist period for the CFPB following the more business-friendly approach of the Trump era. Kathleen Kraninger, the Trump…