Can natural capital provide the framework for a ‘green’ Brexit?

Putting a monetary value on nature provides a stronger economic case for ambitious environmental policy supported by public and private investment, but it also leaves that value, and the investment case, hanging on politics.

As British Environment Secretary Michael Gove attempts to project a vision of a ‘green Brexit’, natural capital is the buzz word on which assertions are being built, and the Natural Capital Committee (NCC) will be key architects of a 25-year environmental plan promised within the Conservative Party manifesto. Economist, and Chairman of the NCC, Dieter Helm, hopes the action plan will move natural capital from an esoteric concept to the mainstream.

Natural capital is an economic approach to valuing nature. It focusses on the value that natural resources (called ‘stocks’ in the terminology e.g. plants, animals, air, water, soils, minerals) provide to society through the goods and services (‘flows’) of ecosystem services.

On the surface, none of this is controversial. But how credible is the idea that this accounting mechanism will translate into real impact on policy and business decisions? Not very, according to certain environmentalists, philosophers and political analysts who have argued that nature is so valuable it is essentially priceless, and that that putting a price tag on something as unpredictable and imperfect as nature is inherently impractical.

Beyond conceptual limitation, there are practical issues. To what extent is a natural capital approach genuinely aligned with conservation needs? And can such a framework provide a stable and effective basis for government and business alike to make long-term decisions on investment?

A report released by the ONS last month highlights some of these inherent issues. The report estimated nature to be worth £177bn to the UK[1]; however, estimates of the ‘value’ of nature reflect both policy as well as the ‘stock’ of natural resources and the ‘flow’ of benefits they generate for people. For example, the estimated value of an ecosystem service will decrease the more successful, or less scarce it is, even though, from a conservation perspective, the need for ongoing protection remains. This relationship achieves little in the way of creating policy that will consistently support specific conservation needs.

Equally, using a natural capital approach arguably incentivises private actors to focus on natural resources that are easily quantified and provide the greatest immediate return – cleaning up soil and water, for example. However, more difficult interventions, for example to protect biodiversity and reduce air pollution, will be less attractive for investment because they are less easily monetized, and provide a more indirect threat to a business.

Notwithstanding some of these contradictions, natural capital approaches are gaining popularity with governments and businesses globally. In 2010, 193 countries agreed to integrate biodiversity into national accounting and reporting systems by 2020. Multinational business interest is strong, with Dow, Coca Cola and Nestlé among the first companies to trial accounting mechanisms based on the concept. And, in April this year, the EIB and European Commission’s Natural Capital Financing Facility, which funds projects supporting nature and delivering economic advantage, made its first loan based on a business case using the concept.

Though imperfect, there is a growing acceptance of Dieter Helm’s assertion that ‘it is better to be approximately right, than precisely wrong’.[2] Methodological challenges will remain, but the introduction of Natural Capital Protocol (NCP) in 2016 has helped by harmonising approaches to create a commonly accepted framework upon which decisions can then be made.

With natural capital poised to take a stronger hold in UK policymaking, the business sector needs to familiarise itself with this approach, and get used to policy that will push for greater transparency in reporting on natural asset values and liabilities in a move to incentivise greater stewardship of our shared natural resources.

[2] Dieter Helm, Cameron Hepburn, Nature in the Balance: The Economics of Biodiversity, 2014 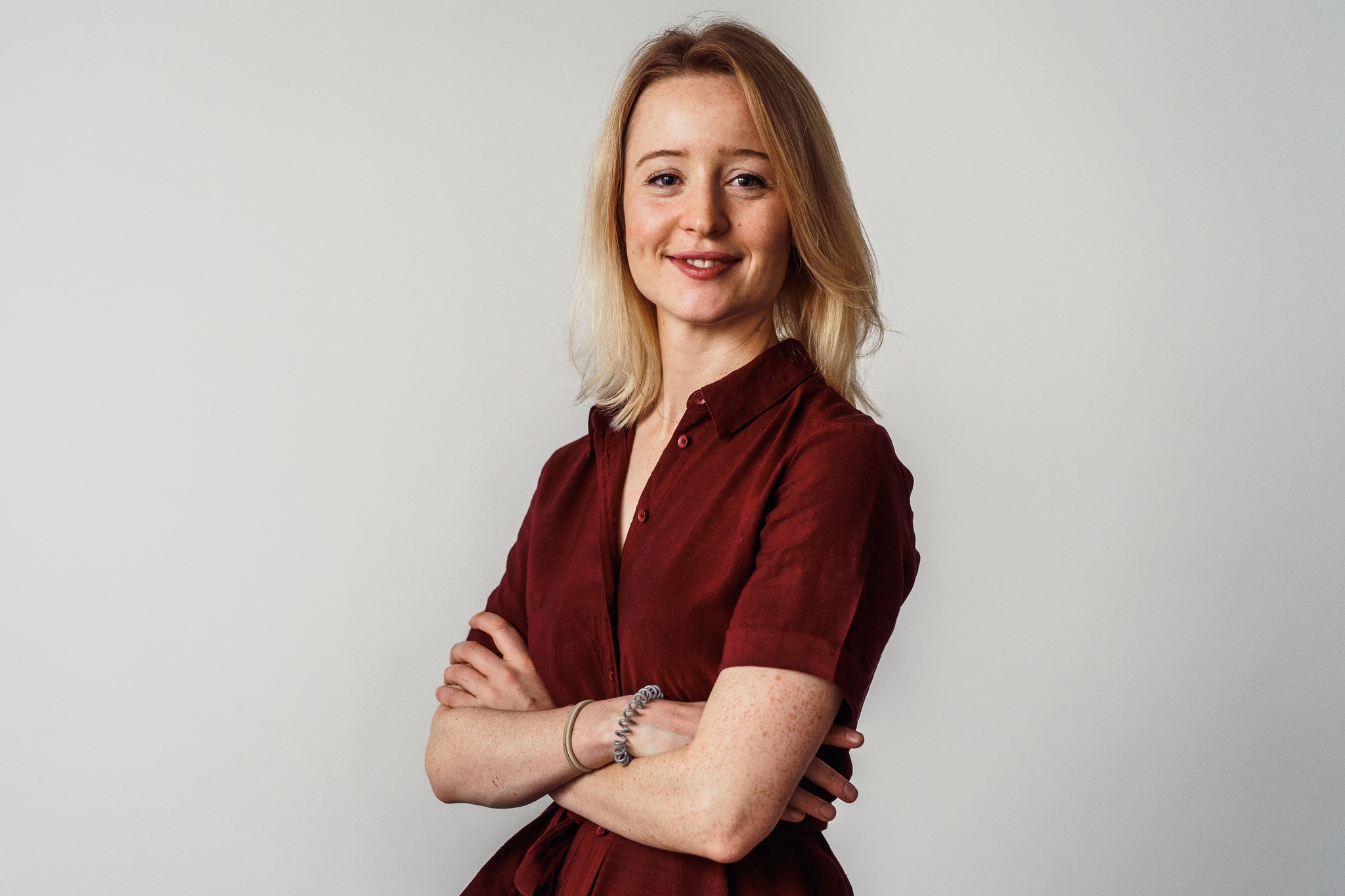 Risks under the radar: Anticipating supply chain risks for the UK food and drink sector

The 2018 shortage of CO2 highlighted the large scale reliance on CO2 in the food and drink industry and the fragility of the supply chain delivering CO2 into the market. In this report commissioned by the Food and Drink Federation, Global Counsel examines other potential risks that may currently be underestimated within the food and drink sector and sets forth a framework…