Whilst the number of companies and governments announcing net-zero pledges has soared over the past year, so too has scrutiny over the contents of these commitments and their founding intentions. Despite the private sector taking an unprecedented role at COP26, there is growing concern that there is no way to assess the quality and credibility of firms’ green commitments, and policymakers are now scrambling to provide some standardisation. In this context, mandatory climate disclosures and green taxonomies are emerging as solutions to the lack of transparency and consistency among definitions of sustainability. These regulatory tools for improving investor confidence have also been accompanied by organisations such as CDP retracting firms’ climate ‘A-rating’ for disclosing but not managing their climate impact. Whilst global reporting standards are still being harmonised, however, widespread public and policymaker focus on ‘greenwashing’ has lowered the bar on what will get corporates into trouble.

Environmental scrutiny from policymakers is no longer confined to corporates’ own emissions. When the chief executives of major oil companies including Exxon Mobil and Shell were brought in front of the US Oversight Committee in October, they weren’t being questioned over their contribution to CO2 emissions. Instead, the congressional inquiry zeroed in on their role in spreading climate disinformation. In other words, their perceived impact on climate change was broadened from their business operations to their public engagement strategy. Unsurprisingly, this expansion of perceived accountability has also touched PR firms, with Edelman the subject of the #EdelmanDropExxon campaign during COP26. Having already dropped climate change deniers from their books in 2015, the firm responded by updating climate requirements for their clients.

The Oversight Committee case is also notable for targeting companies that are taking steps to improve their climate action and reputation. Having invested in renewable energy projects and set emissions reduction targets, they’re not being scrutinised for inaction, but for downplaying their environmental impact in a way that could reduce pressure on policymakers and investors to intervene. It is for this reason that academics and journalists have labelled ‘climate delay’ the new ‘climate denial’ and why disinformation watchdogs such as the Institute for Strategic Dialogue have begun monitoring climate delay in parallel with climate scepticism.

This shift in focus from ‘denial’ to ‘delay’ is also visible in a key emerging mechanism of environmental accountability: climate change litigation. With the UK government facing two lawsuits over the alleged inadequacy of its Net Zero Strategy, this legal tool is now being used to denounce perceived delay tactics, such as an overreliance on unproven technologies. As well as ‘technological optimism’, academics have also identified ‘redirecting responsibility’ to other sectors or generations and emphasising ‘downsides’ of the green transition to justify inaction as tools capable of delaying decarbonisation. With the landmark Dutch court case against Shell having similarly highlighted the firm’s overreliance on global progress on climate change mitigation to facilitate their emissions reduction targets, corporates are unlikely to sidestep the emerging inclusion of delay tactics in climate cases.

To shield themselves from the next frontier in ‘greenwashing’ claims, corporates and investors will need to review their sustainability strategies and green commitments to ensure they are not susceptible to accusations of delay. As well as avoiding terms that contradict the logic of green taxonomies, such as ‘clean coal’, ensuring their political brand is compatible with increasingly environmentally conscious governments will also be key. Such measures can include pledging not to lobby against climate legislation, as stated in some companies’ specific climate commitments. More generally, the focus shift from climate denial to climate delay is representative of the growing consensus among investors and civil society organisations that meeting climate mitigation standards is no longer sufficient. Rather, companies and investors jostling for ‘climate leader’ status will be expected not just to meet benchmarks, but to be an ally in both raising them and expanding their scope. 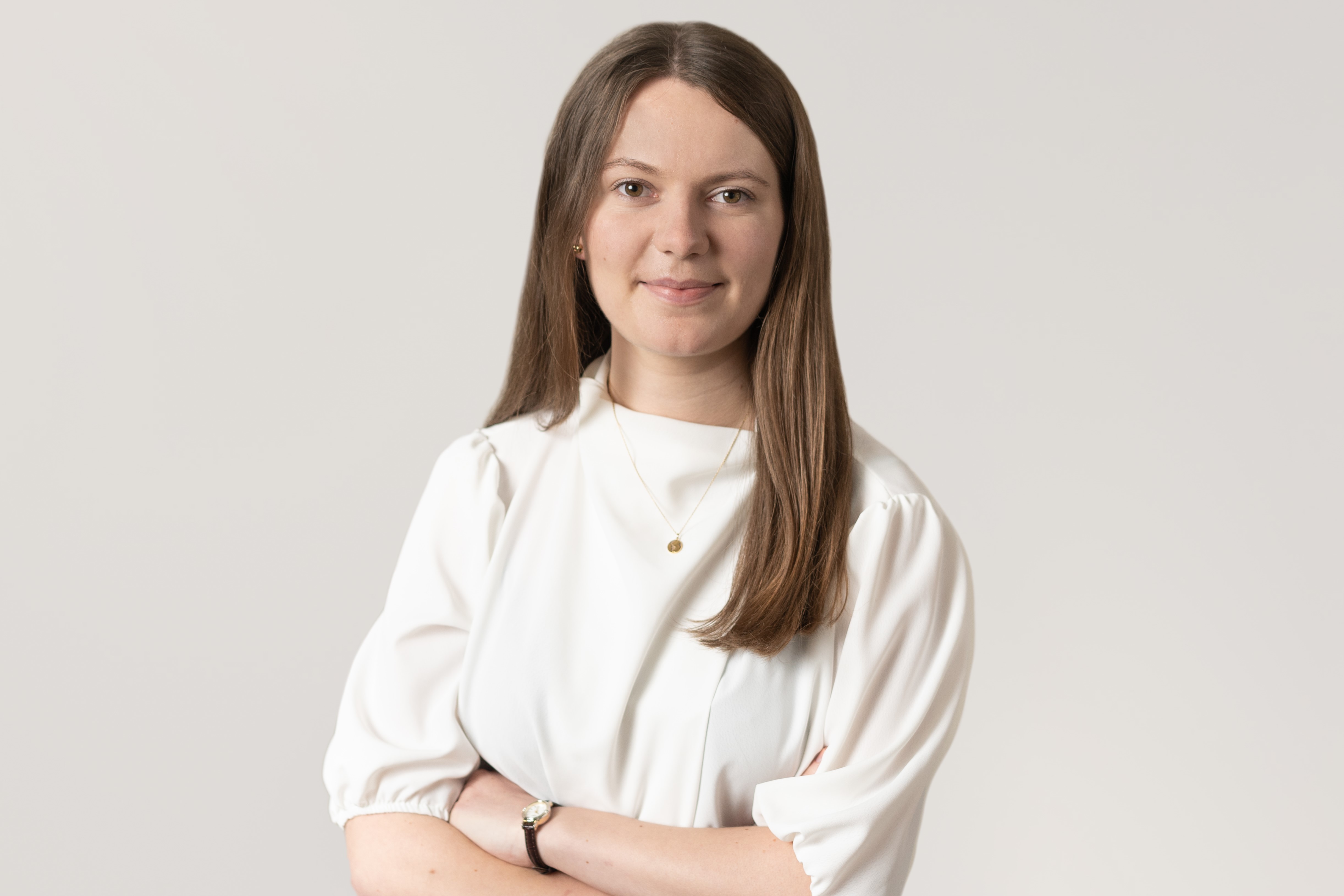