Simplification and diversification. Regionalisation and repatriation. These have emerged as key buzzwords in trade and industrial policy when it comes to supply chain organisation in the wake of the coronavirus crisis. As governments worldwide grapple with the challenges of securing sufficient supply of products necessary to fight covid-19 – including personal protective equipment (PPE), ventilators and other medical equipment – the rise of export restrictions on these products have led to ever-louder calls for a complete reassessment of supply chain strategies for ‘critical’ products.

In the US, the EU and EU national capitals, politicians and policymakers are increasingly questioning the ‘drive for efficiency’ that reshaped domestic manufacturing supply lines into truly global value chains. In the past 30 years, the emergence of concepts such as the ‘just-in-time’ supply chain, helped by a rapid growth in logistical solutions, saw the establishment of production lines running on only days-worth – and often hours – of input inventory procured globally. Greater efficiency and lower inventory translated into lower production costs and prices for consumers. But as first shown – albeit to a far lesser degree – by the US trade dispute with China, this quest for efficiency has also made some global value chains incredibly fragile and vulnerable to external shocks such as the covid-19 pandemic.

This fragility is in many respects structural. For instance, China accounts today for an overwhelming share of global PPE manufacturing – 80% of face masks, around 60% of which produced in the Wuhan region. This lack of supply diversification meant that when production in China went offline in January as a result of Beijing’s coronavirus lockdown, global supply of critical PPE equipment to EU member states plummeted when domestic epidemics started to peak in February and March. This fragility of supply has shown to be not simply structural but also in part policy-driven, with concerns over security of supply in the future leading governments to roll out export restrictions that further exacerbate the lack of equipment for countries undergoing epidemic peaks.

The proliferation of export restrictions on key medical products worldwide provides the new policy backdrop against which policymakers will reassess their policy approaches to the desirability of global value chains. The immediate focus will inevitably be on dragooning domestic production of key products such as ventilators and PPE to ensure adequate domestic supply – both Paris and Berlin have taken steps in this direction in the past weeks. German Chancellor Angela Merkel has also announced plans for a new German task force on ‘national production’ of medical equipment, putting economy minister, Peter Altmaier, in charge of a dedicated staff dealing “exclusively with the question of national or Europe-wide production, so that we have reliable access to the equipment.”

The full impact of the crisis on trade and industrial policy will however only materialise in the medium to long-term. In Europe, there is a rallying call from national government officials – led by French economy minister, Bruno Le Maire – and EU officials, such as internal market commissioner Thierry Breton, on the need for reshoring production in “a set of critical” industries.

Important questions on what constitutes a ‘critical’ industry – remember the French famously once designated yoghurt as a strategic industry - the balance between policy restrictions and incentives required for reshoring production, and whether this should be managed at the level of national governments, the EU or both will be addressed after the crisis, although inevitably informed by the current debate. And while the most stringent reshoring policy measures will be targeted at specific industries, such as pharmaceuticals and medical equipment, a wide range of other sectors will come under growing pressure to diversify and build a degree of redundancy in production chains to address the concerns over security of supply of increasingly risk-averse policymakers. 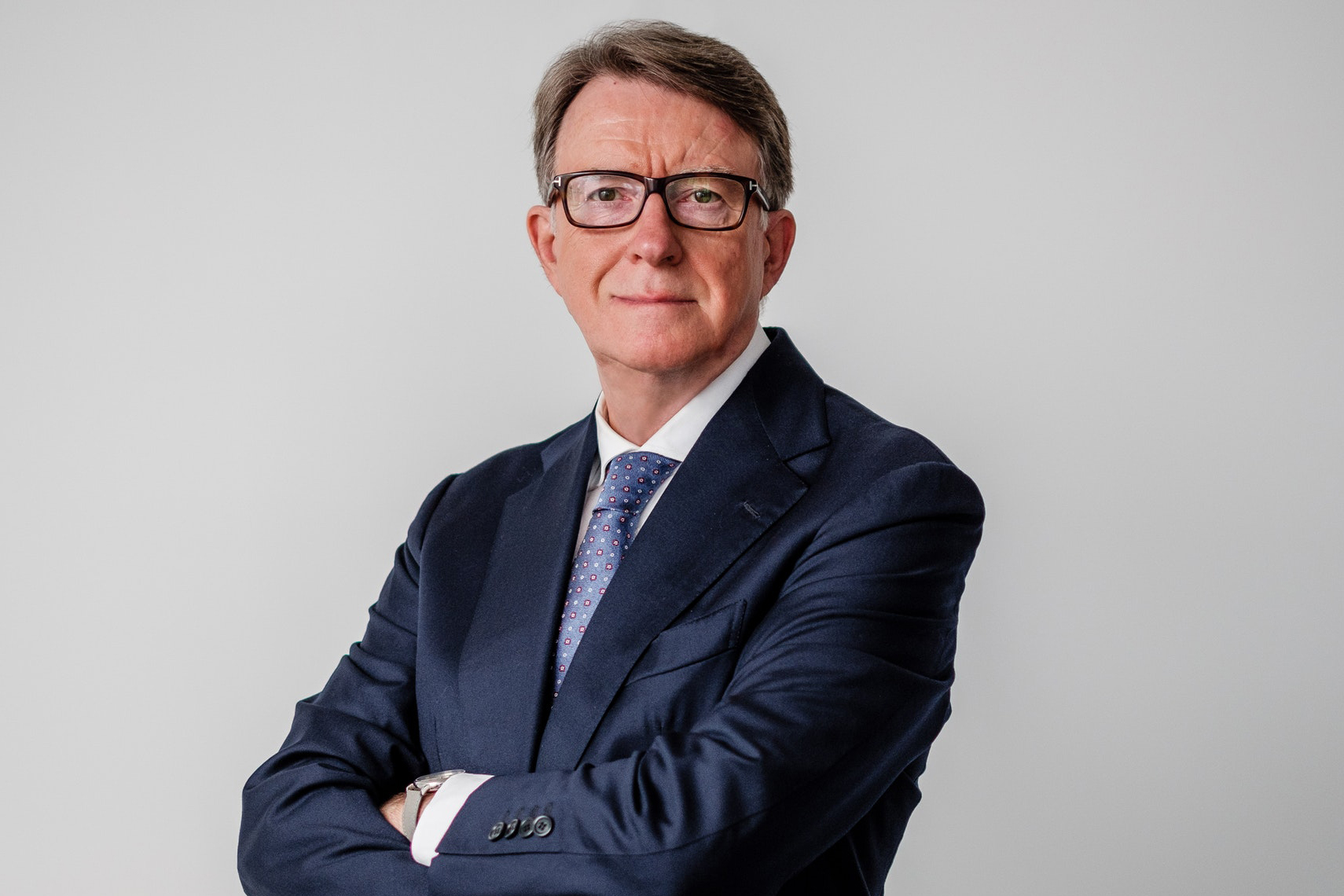 The EU’s new trade strategy unveiled last week has the ambition to guide Brussels’ trade policymaking for the next decade. But what is notable about it is the way that it actually struggles to set out a clear and unequivocal direction for policy. Instead, it tries to strike a difficult balance between two conflicting impulses on free trade and growing inward-looking…

President Joe Biden’s initial actions on trade shows that President Trump’s trade legacy and his willingness to leverage national security powers to enact trade remedies is likely to prove stickier than many in the private sector would have hoped. So far, the key difference in the new administration’s approach has been largely rhetorical as President Biden positions…