Directors should no longer ignore government’s incursions on corporate governance

The dominance of the Big Four is over. At least, that’s the headline the government wants to talk about. After all, who could argue with breaking up oligopolies and increasing competition? But the most significant proposals in the government’s white paper on ‘Restoring trust in audit and corporate governance’ in fact relate to the second part: corporate governance. These plans will affect a much larger group of businesses and impose far larger costs.

The rationale for the proposed changes is coherent enough. The government wants to improve the stability of the corporate sector, minimise wider societal impacts of business failure and increase accountability among company directors. They also want to increase transparency to help investors properly price firms’ value. Noble aims, undoubtedly, but compliance directors up and down the land face a rough few years ahead.

Take the government’s proposal that larger businesses should have to publish an Audit and Assurance Policy. This would not increase mandatory audit requirements itself, but it would require firms to explain how they audit, what they audit, what they don’t and why they don’t. Currently, a firm’s financial accounts, Strategic Report and Director’s Report are subject to statutory audit. Other, voluntary parts of annual reports are taken into account but not scrutinised in depth.

The government is still saying businesses would not be forced to have these voluntary disclosures formally audited. But at the same time, it plans to expand the powers of a new regulator to give it oversight and powers to intervene over such voluntary disclosures. The entirety of corporate annual reports would now be subject to regulatory scrutiny. Moreover, the regulator would no longer have to get a court order to mandate changes to annual reports. It could order such changes directly itself.

This could put businesses in an invidious position. They might want to increase voluntary disclosures and transparency — indeed, investors might be pressuring them to do so — but if they do, they risk being pinged by the regulator. The more voluntary disclosures, the higher the risk. The government is also expanding requirements for corporate reporting. It proposes to consolidate existing risk and viability reporting into a single Resilience Statement.

This statement would be more wide-ranging, potentially requiring businesses to include corporate stress test scenarios and a much wider and longer-term assessment of corporate risks, including supply chain resilience, cybersecurity, dividend policies and climate risk. Businesses would have to show their working in how they assess these risks and why they downplay the ones they do. If the regulator disagrees, changes could be ordered.

Businesses would also have to set out their internal processes for analysing risks and vulnerabilities in these statements, how directors’ conclusions can be challenged, how shareholders and employees feed into these processes and how they will be improved.

And there are major changes afoot in directors’ liabilities too. The government wants to make all directors of larger firms liable for auditing or corporate reporting failures. It also plans to give the regulator powers to sanction and potentially ban individuals from holding director positions, as well as recouping pay. It would do this by establishing a series of triggers. These include “conduct leading to financial loss”. Losing money would now be a statutory failure, not just a corporate one.

As GC Vice Chairman Paul Myners puts it, "There would be big challenges for businesses becoming compliant with these changes, especially as many more would fall within the scope of the regulator. The general direction of travel, however, is broadly to be welcomed."

The government’s consultation on these proposals is set to run to early July. Its first priority is getting the new regulator up and running. Bigger changes, such as expanding the scope of companies considered Public Interest Entities (to whom these changes would apply), will come much later.

There is uncertainty as to how active the regulator will seek to be in practice, but looking at the likes of the FCA, current trends are heading in a more interventionist direction. The state is no longer merely interested in larger businesses being legally compliant. It is increasingly insisting that they are strategically astute as well. 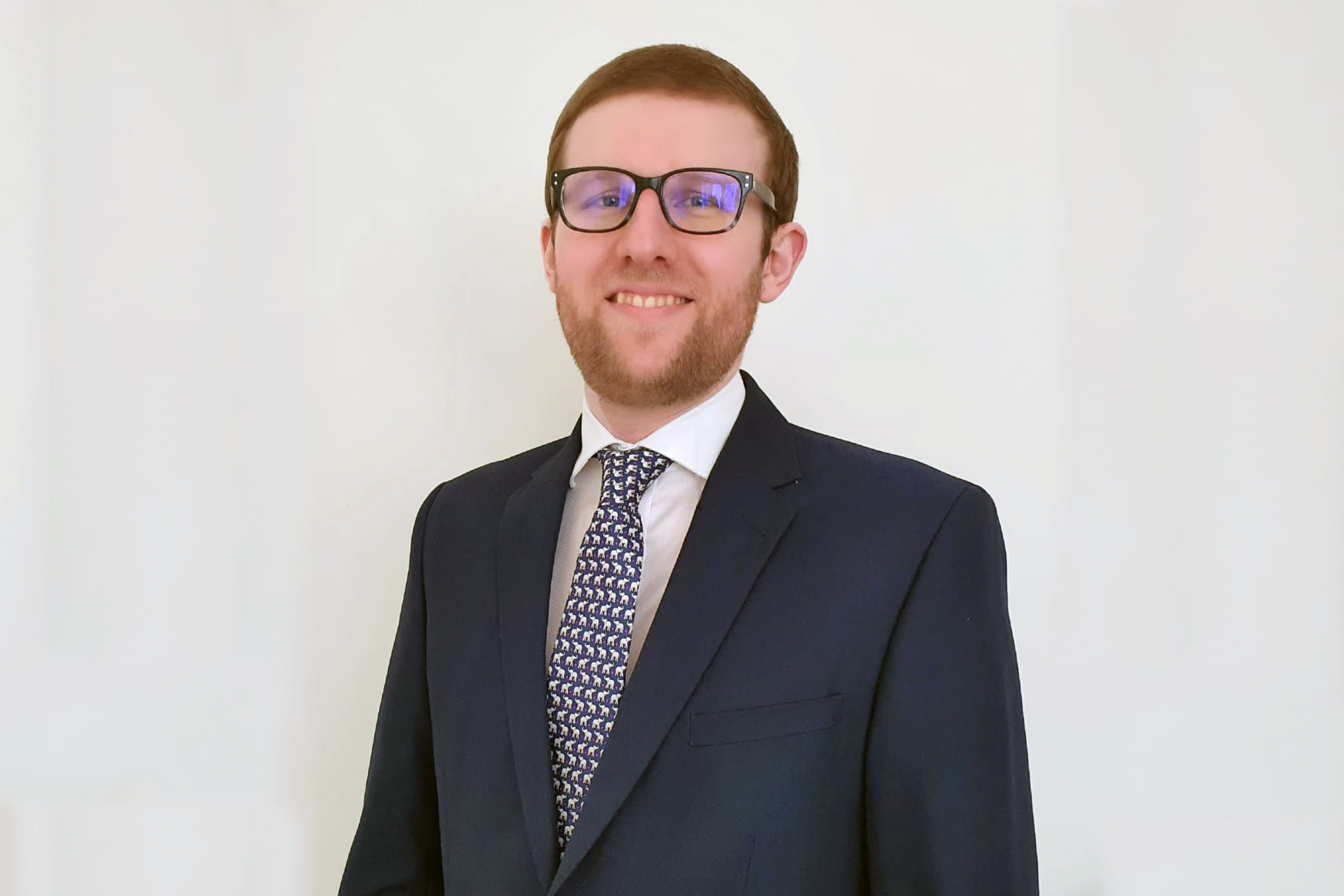