Big tech is playing an outsized role in the covid-19 crisis, and its leading players are not shy in acknowledging it. Last week, responding to a legal ruling limiting its activities due to safety concerns in its warehouses, one of Amazon’s lawyers told a French court that the company is “extremely necessary for the continuity of the nation’s life; it brings essential goods”. Such bold language reveals an industry not lacking in confidence and self-belief.

Not without reason: building on years of spectacular growth, the tech giants have also been some of the pandemic’s biggest winners. Not only have many tech companies benefited from mass home working and increased spending online, but they have also enjoyed the public support of policymakers to an extent not seen in several years. As my colleague Conan D’Arcy observed in his recent blog, large tech platforms have received glowing praise from European policymakers for their efforts in combatting covid-related disinformation, minimising network strain and sharing data to help track and contain the virus.

The flip side of this is that the systematically critical function a number of large tech companies have come to play in our societies has been highlighted as never before. From keeping us virtually connected (social media, messaging and video conferencing services) and entertained (streaming and gaming platforms) to providing us with essential goods (online marketplaces and delivery services), tech has made life under lockdown easier than it might have been in earlier eras. But its crucial role has also made the tech giants’ portrayal of themselves as disruptive upstarts, as opposed to dominant incumbents, less plausible.

This has implications for the debate on digital competition. Once heralded as dynamic innovators that could do no wrong, politicians and regulators have become increasingly concerned about the market power of leading companies such as Facebook, Google, Amazon and Apple. This is reflected in the increasingly interventionist approaches taken by competition authorities including the European Commission and the UK’s Competition and Markets Authority (CMA), and the growing big tech scepticism of left-leaning politicians in the US and Europe.

Where there is less agreement, and where covid-19 is therefore likely to prove significant, is with regards to how big tech should be constrained in practice. In simple terms, disagreement has hinged on whether policymakers should seek to directly challenge the market power of tech companies (the breakup argument) or accept it while using regulation to minimise its negative effects (the utility argument). Most regulators have in reality taken a mixed approach, encouraging challengers by tightening rules on takeovers and introducing portability requirements while simultaneously imposing stricter obligations (on privacy and content for example) on large platforms. While some politicians have called for it, no regulator has as yet seriously pursued the breakup of big tech.

While this mixed approach is likely to continue, covid-19 could shift the balance in favour of the utility argument. The crisis has favourably highlighted the economies of scale big tech companies are able to deliver, and the advantage for governments of having just one or a few large players to interact with when it comes to achieving their policy goals. But in doing so it is providing ammunition to advocates of stricter regulation, particularly given the tech giants’ relative insulation from the negative economic effects of the crisis. Upcoming regulatory initiatives such as the EU’s Digital Services Act and the CMA’s Digital Markets Taskforce could even be complemented by more radical measures previously only imposed on traditional utilities, such as windfall taxes and price caps.

Yet there are reasons to be sceptical. While social media networks, search engines and online marketplaces are now a major part of our lives, it is debatable whether they are quite as integral to them as gas, electricity and water are. Or indeed broadband, the service which underpins them all and which is already heavily regulated. And as an umbrella term covering a huge variety of products and services, “tech” may be more amenable to utility-style regulation in some instances – search engines and operating systems for example - than in others – such as hardware manufacturers and streaming platforms.

Unlike traditional utilities, the tech sector is fast-moving and difficult to contain within national jurisdictions, making effective and comprehensive regulation far harder to design and implement. Furthermore, policymakers may be unwilling to concede that the current crop of big tech companies is here to stay and introduce regulation that risks entrenching them further. After all, how often do you hear politicians fretting about the market power of IBM, Myspace or Yahoo?

Nonetheless, covid-19 has made big tech’s power plain for all to see – and policymakers are paying close attention. 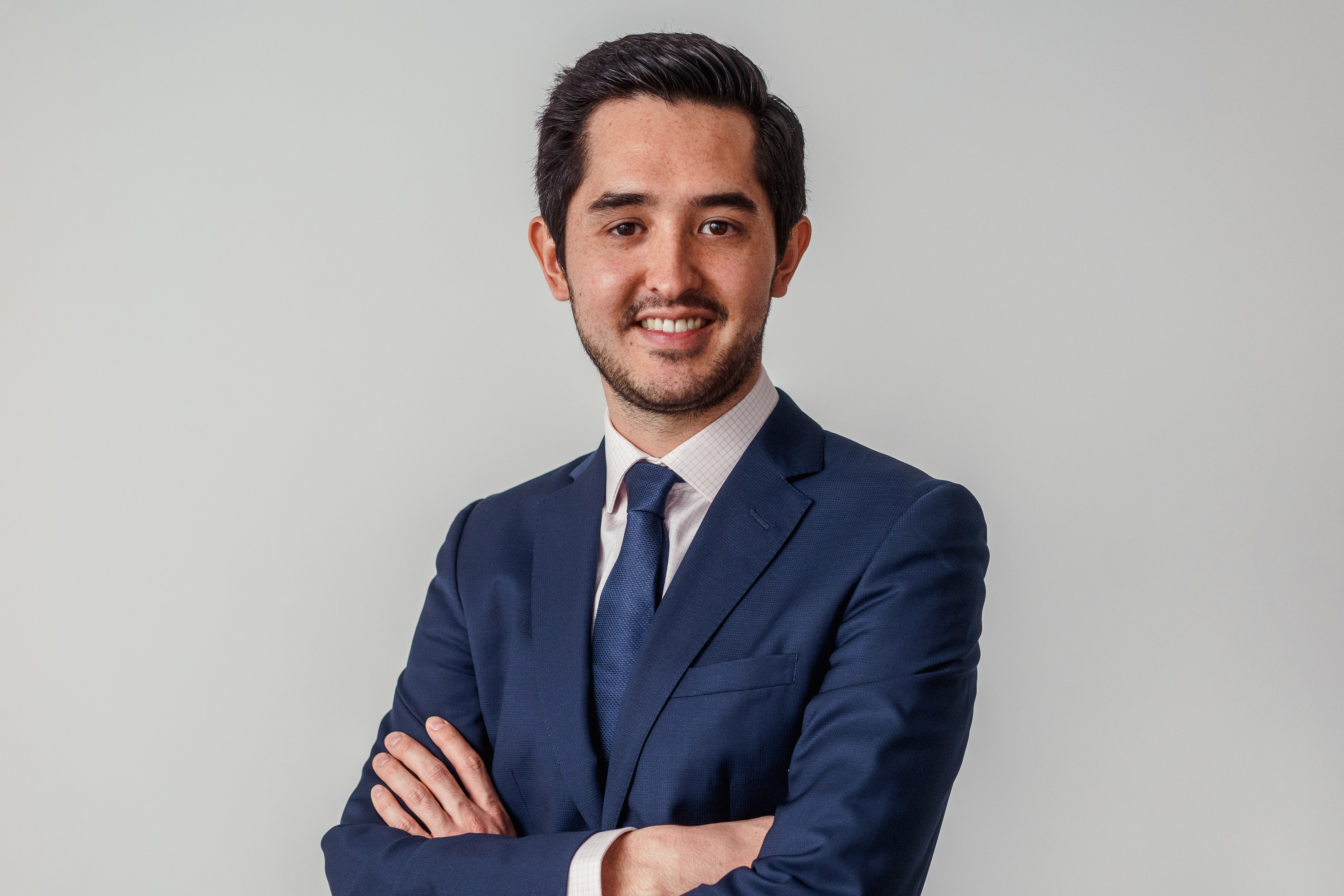 On Friday, the UK Supreme Court issued its long-awaited ruling on the employment status of Uber drivers. It concluded that Uber drivers are “workers”, a form of intermediary status in UK employment law which provides individuals with some, but not all the rights enjoyed by permanent employees, including minimum wage and paid holiday. The ruling was the latest and last in…

Senior Associate, Jens Presthus, and Associate, Frederick Michell, join Senior Director, Stephen Adams, to look at internet regulation in China and Russia. They explore how digital companies, both foreign and domestic, could be affected by future regulation and how each country plans to tackle misinformation. Their discussion highlights that the two countries, whilst…