There is no doubt that the US will be key to global decarbonisation and for the energy sector, the upcoming American elections in November will be a turning point. While it is clear that a returned President Trump would not actively seek to reduce emissions in a second term, net-zero expectations from other major states have nevertheless moved ahead without his version of the US. This leaves American voters with a stark choice.

A vote for President Trump is a clear vote against a national policy and strategy in this area. None of his campaign promises indicate any support for a clean power sector or clean energy innovation. Trump’s commitment to traditional forms of energy will either lock in outdated emissions-intensive technologies or create a fleet of stranded assets. Either way, he would starve the energy industry of a policy framework that could have seen innovative American technologies flourish in the future.

Trump’s commitment to fossil energy industries has been greatly aided by the growth of global natural gas markets, which has caused the US fracking industry to boom as a result; before covid-19 hit, the US was on track to become a net energy exporter for the first time in years. However, Trump’s refusal to give up on dying fossil fuel industries like coal has not prevented energy innovation, he just has not helped it along and as a result energy innovation has not enjoyed federal support.

The alternative is Democratic presidential candidate Joe Biden, who would push for a national policy and strategy to aid the US’ energy transition. Biden has pledged to undo the environmental rollbacks from the Trump administration and restore policies from the Obama era, a positive sign for energy innovators. Biden would certainly have to balance the competing factions within his party as progressives amplify their calls for a Green New Deal. However, at the core of Biden’s agenda is a national strategy which, among other goals, aims to put the US on a path to achieve a net-zero power sector by 2035 and a net-zero economy by 2050.

Ultimately, a second Trump term could leave the American energy sector at a commercial disadvantage. As China and Europe move towards net-zero, US companies might be forced to go it alone without federal support. As a result, companies and clean technologies may find themselves operating in an uneven global playing field against competitors who have developed a clear national policy framework and/or enjoy state-supported incentives or policy supports.

In many ways, what we are describing is already happening to the US automotive sector. Despite the growing global focus on clean vehicles, the Trump administration not only froze fuel economy standards and removed tax credits which disincentivises clean automotive manufacturing, but also prevented states from implementing their own fuel standards. Additionally, the administration has not spent any federal money on electric vehicle (EV) charging infrastructure, which has resulted in poor US EV sales with US EV companies being ill-prepared to compete in international markets. Without a clear policy framework, the US faces losing the EV race not just to Europe, but to China and the rest of the world as well.

Trump’s disinterest in focusing on energy innovation has caused a number of US states to set out on their own and prioritise clean energy transition and create their own unique pathways to net-zero. The absence of a national policy has cultivated an environment where states no longer look to the federal government for guidance and instead address the issue head on at the state and local level. For example, in the face of the Trump administration’s fuel standards freeze, California recently announced it will ban the sale of new cars with internal combustion engines by 2035. Other examples include Massachusetts’ focus on offshore wind development at the expense of coal-fired power plants, the last of which was demolished in 2019.

A Biden administration would be far friendlier to clean energy and energy transition. Biden’s national strategy would increase research and development and almost certainly work to rebuild the US’ energy reputation on the global stage. However, no matter who wins in November, the US energy transition is underway. Though a Biden victory will sweeten the deal for energy innovators, even a Trump return to the White House will not spell the end for green innovation, it would do it the disservice of depriving it of national leadership and strategy. 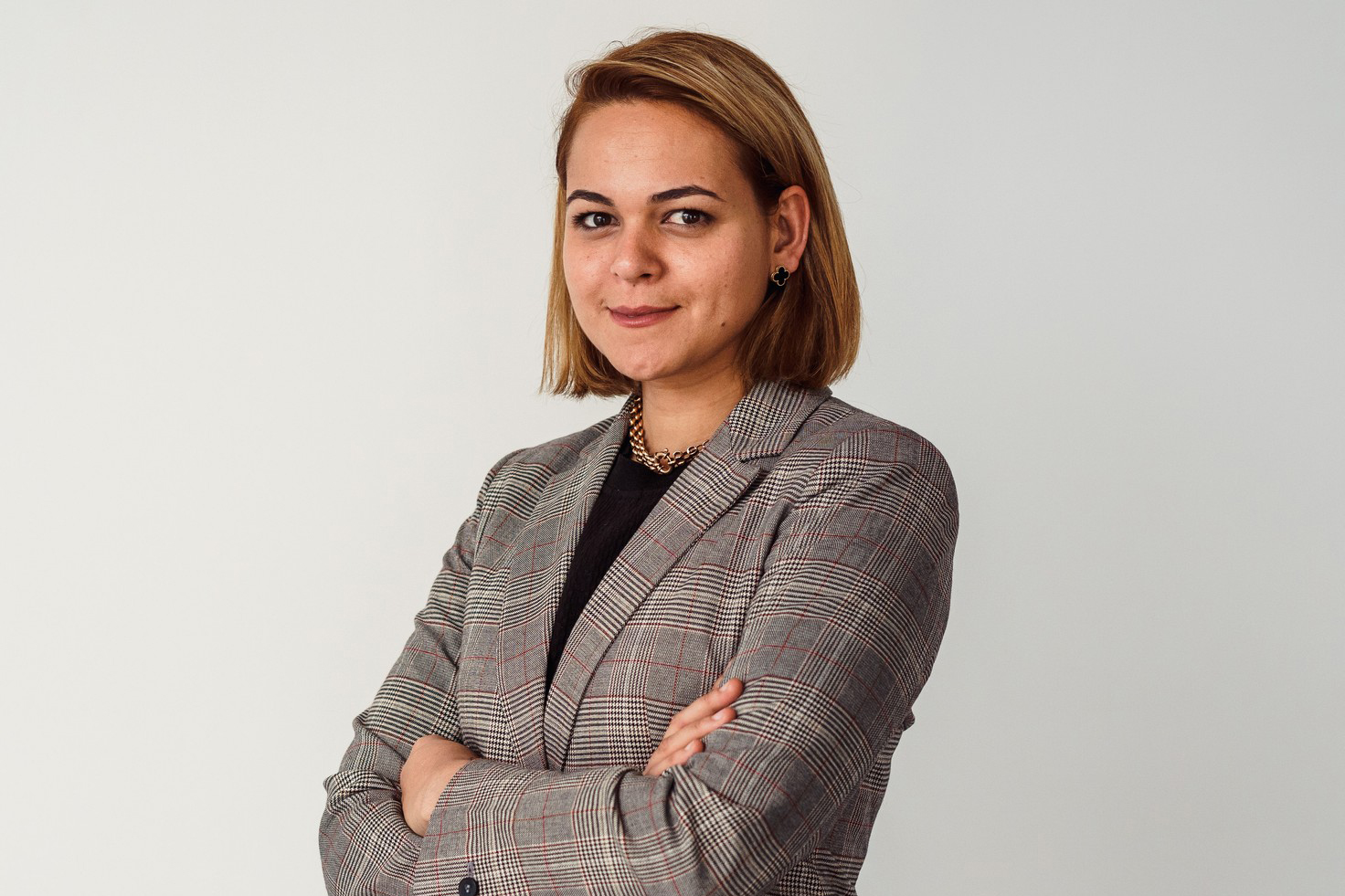 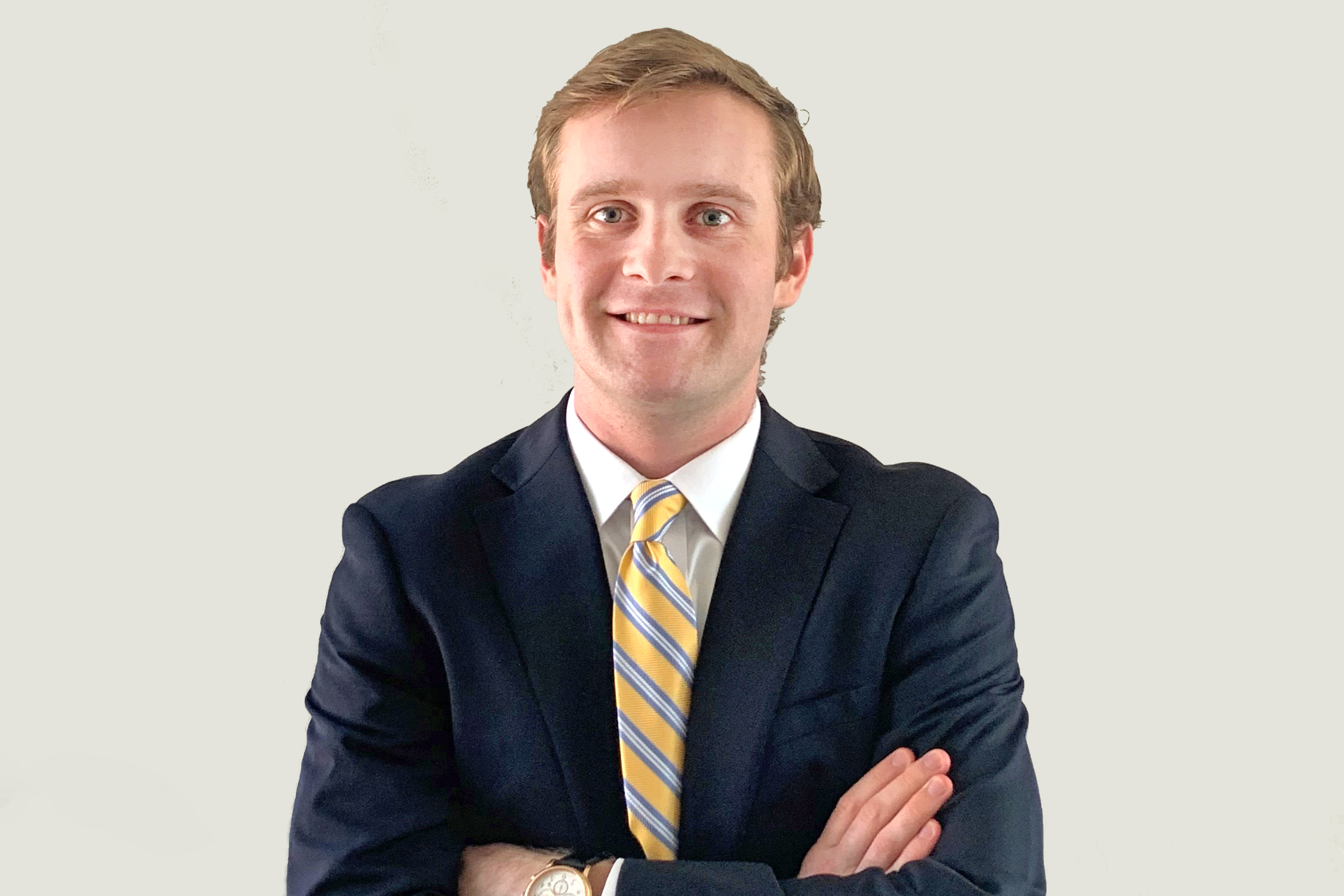 Carbon border adjustment taxes are not a new concept. The idea applies carbon pricing to goods that enter the single market where products are manufactured offshore have avoided carbon pricing. In theory, this prevents 'carbon leakage'. Europe's energy-intensive industries, especially cement and steel, have long argued they need a level playing field against imports with…

In light of the ongoing covid-19 pandemic, GC has held regular weekly calls focusing on how governments are responding to the situation and what upcoming developments could look like. Global Counsel recently hosted a discussion between our Chairman Peter Mandelson, Al Cook, Executive Vice President of Equinor, Marco Alverà, Chief Executive Officer of Snam and Global…