Three major trends will influence EU economic policy over the next mandate: the threat of climate change, the rapid pace of technological progress and the increased sophistication of economic crime. Success will depend on how well the European Commission is able to be the master of its own destiny in relation to these challenges, rather than being buffeted by events. It will also depend, as suggested by the Valdis Dombrovskis’ title, on whether the EU responses to these grand themes can be turned into actions that resonate with a public concerned about globalisation – and which “people” are intended to benefit.

One immediate task facing Dombrovskis will be to finalise a “taxonomy” of sustainable finance terms, after member states and MEPs have now finalised their respective – but quite different - positions. He will then have to decide what to use these new terms for: to incentivise desirable investments and activities in the financial sector, or penalise the undesirable? Underpinning the answer to that question is whether the “people” at the front of the vice president’s mind are those in traditional industries whose jobs are threatened by rapid decarbonisation, or younger citizens who are increasingly taking to the streets because of their frustration at climate inaction.

Technological innovation in finance will pose similar dilemmas: where is the balance to be struck between enabling innovation that can bring down prices and drive up quality of service, and putting in place vital investor protection measures? Facebook’s announcement of the digital currency Libra will accelerate these discussions, as well as posing a more fundamental question as to whether the EU needs to rethink its policy framework to enable the development of European fintech champions that can compete with the Americans and Chinese. Here, Dombrovskis will need to decide if the people he is serving are primarily consumers or producers of innovative financial services.

On the face of it, tackling economic crime – be it new threats posed by cyber attacks or more traditional money-laundering concerns – is an easier fit with Dombrovskis’ overall mandate. When it comes to implementation, though – via a potential new financial cybersecurity regulation or the creation of a pan-European anti-money laundering supervisor – the challenge will be in creating a framework that is tight enough to minimise the risk of EU citizens falling victim to financial crime without being so prescriptive and burdensome that it has the unintended consequence of excluding more vulnerable consumers from financial services altogether. 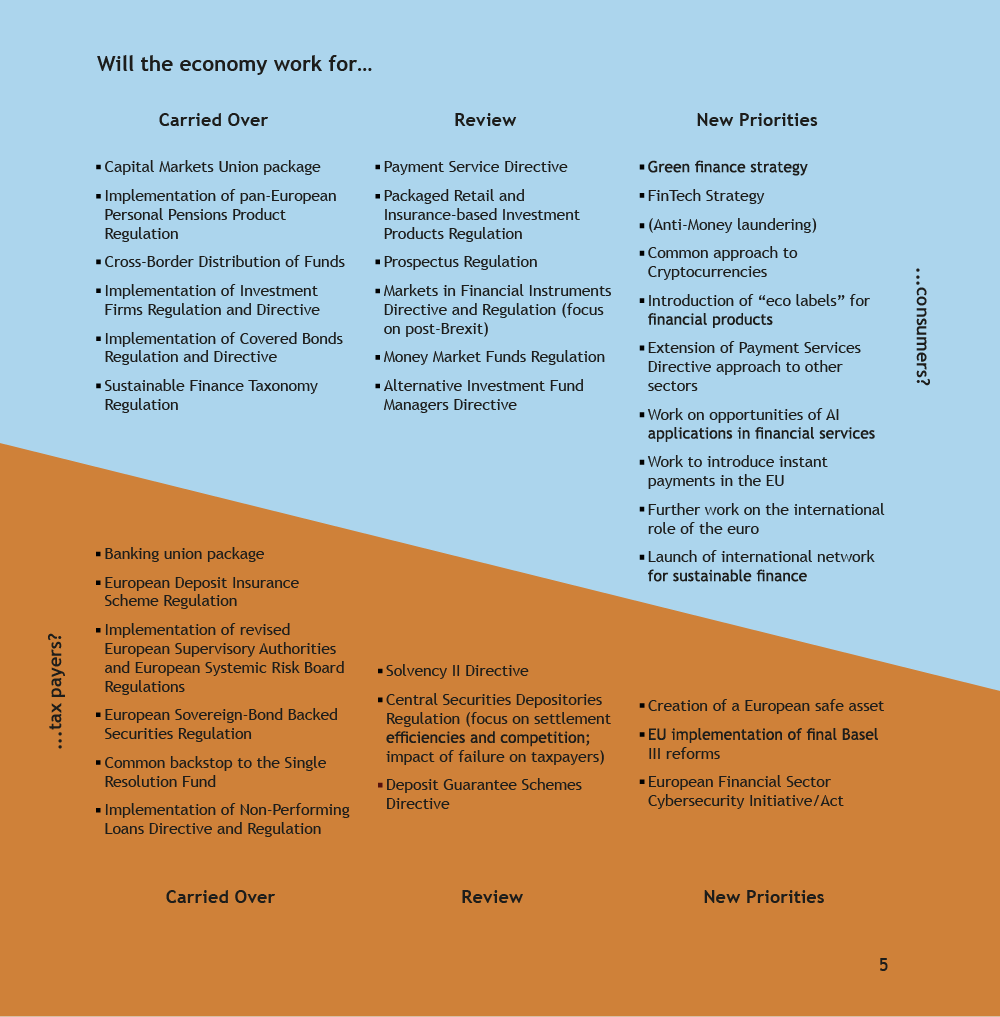 This blog was written for Global Counsel's panel discussion on the new European Commission in 2019 and forms a part of a wider briefing pack. 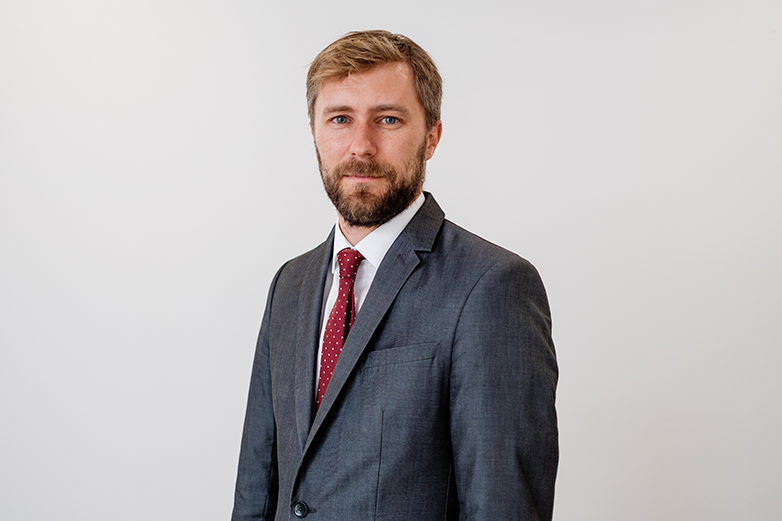 We are now 18 months on from the launch of the UK’s Open Banking initiative, which empowers consumers to demand that their bank share their financial data with third parties who can provide account aggregation or payment initiation services. The jury’s still out on whether this market intervention will provide the intended boost to innovation and competition, but already…