The clock is ticking to meet the European Commission’s aspirations for accession negotiations with Albania and North Macedonia. Ursula von der Leyen reiterated on Sunday that talks should be opened “if possible before the Zagreb Summit”, scheduled for May 5th-7th. Her characterisation of this “geostrategic” interest for the EU was no accident. It built on French President Macron’s softer stance this weekend, delivered in the symbolic setting of the Munich Security Conference. They signal the issue has remained one for EU leaders to resolve directly. This alone is an achievement by the Croatian presidency, overcoming efforts to delegate decisions to a more technocratic, long-term process. I wrote in November about how concerns on all sides should be addressed if opposition from Paris (with support from Denmark and the Netherlands) was not to prove terminal to the enlargement process. Progress has been made, but what needs to happen in the crucial next phase?

First, the Croatians will use two European Councils between now and May to showcase continued efforts by Tirana and Skopje. The commission’s report in March is expected to show progress since its last assessment, to meet Macron’s condition that this is “positive and confidence is established”, highlighting this weekend’s vote in the North Macedonian parliament on the powers of prosecutors. Second, North Macedonia should join Albania as a NATO member state in mid-March, having now passed its laws on collective defence and security, and persuading Spain to ratify its accession protocol. The third step is for the commission itself to confirm its financial assistance package to the Western Balkans in March, building on the announcement yesterday of a €1.1 bn reconstruction package for the Albanian region hit by earthquakes in November. This will boost pro-European political parties in both countries, especially important for North Macedonia, which holds elections on April 12th.

Throughout all of this, a crucial factor will be Croatia’s ability to keep the Western Balkans in the right kind of spotlight. Enlargement faces competition for attention from the EU budget and international trade negotiations and can easily be turned into a proxy for intractable internal challenges such as the rule of law in Poland and Hungary or immigration. Zagreb has succeeded in ensuring Western Balkans accession is important enough to command time from EU leaders but must also continue to lower the stakes of what this particular accession means for other negotiations. The commission helped the latter objective by approving a new, robust methodology on February 5th, preventing other candidate countries such as Serbia, Bosnia and Herzegovina and Turkey from citing decisions on this round of enlargement as precedents.

Zagreb will feel like the centre of Europe in May, where a successful summit will be a major achievement for a presidency lacking the raw materials of commission proposals to deliver legislative agreements. It would, of course, just be the start of an arduous process of negotiations, and most credible international bodies highlight continued shortcomings in governance in both Albania and North Macedonia. But Croatia’s own story, from war in the 1990s to the first EU presidency of the 2020s, will be a clear reminder of the potential benefits. 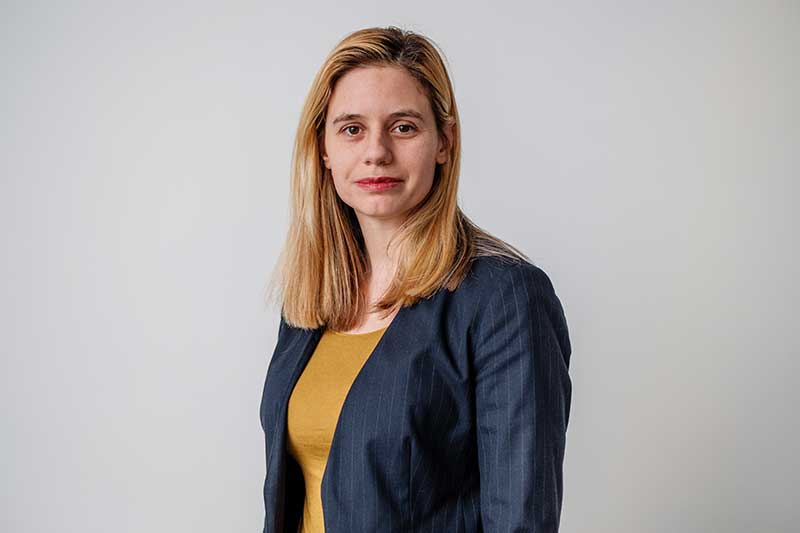 The first 100 days of the Geopolitical Commission and beyond

Global Counsel Director, Tom White, Energy Practice Lead, Ermenegilda Boccabella and Senior Associate Ana Martínez discuss the first 100 days of the von der Leyen Commission, and what the outbreak of covid-19 might mean for the future.

Coronavirus: how to assess the economic and business impact

There are three main channels through which coronavirus will impact on economies: disruption, threats to resilience and confidence. Disruption may mean that some markets do not function normally and require quantity rationing, creating unfamiliar dilemmas for businesses and governments. Threats to resilience may be compounded as businesses seek to protect themselves from…