Since the UK’s departure from the EU, Britain’s Finance Ministry has been working its way through a multiyear review program known as the “Future Regulatory Framework Review” to look at the UK’s ability to regulate financial services and ultimately identify opportunities for divergence from the EU regime and to deregulate. However, if the UK is going to remain genuinely world leading then the right approach might be to focus on the right future regulation rather than less of the old regulation.

Whether it is the Kalifa Review into fintech, the Hill Review addressing the UK’s listing regime or the Skeoch Review looking at the impact of the UK’s own ring-fencing regime, all of these initiatives have operated within tight terms of reference largely focusing on changes to the existing rules and areas for potential improvement. And while the outcomes have been positive, what very little resource has been dedicated to is how we fundamentally approach the regulation of future digital financial markets.

Not one speaker at this year’s UK fintech week suggested the pace or scale of innovation is about to slow down. If the UK is going to remain at the front of the pack then the UK needs to be setting the agenda for the operation of central bank digital currencies in both retail and wholesale markets, articulating and implementing a regime for the regulation of crypto and preparing for the provision of financial services in Web 3.0.

Policymakers and regulators need to be honest about where our current regulatory regimes will not be able to cope with new financial products. In the UK, regulated consumer credit is still governed by 40-year-old legislation, rules and requirements that were developed when traditional mail was the most appropriate form of communicating with consumers. Trying to make this regulation work for modern consumer products that are entirely digital in nature and targeted at digitally native borrowers is not likely to deliver a desirable solution. And at present we have a scenario where industry and consumers are seeking wholesale reform. But there appears to be a bandwidth issue in government that is preventing ambition.

The issue seems to be one of both policy capacity within HM Treasury, resourcing within the regulators but also a lack of political interest from No.10 and Ministers to provide the necessary legislative time the fundamental reform requires. This is not about apportioning blame - the culmination of Brexit, the pandemic and now the Russian invasion of Ukraine has created huge policy challenges for both HM Treasury and the regulators to focus on. But we now risk too many years of stasis and delay.

Recent legislative commitments for financial services reform have been long in the making, and broadly structured around a five year timeline for post-Brexit regulatory reform. The upcoming Financial Services and Markets Bill, which will be considering during this parliament is a veritable Christmas tree of anticipated reforms focused on tidying up the UK’s onshored regime, delivering a new regime to protect access to cash, bringing stable coins within the UK’s regulatory perimeter and implementing reforms to the UK primary markets. That is before we even consider the planned reforms of Solvency II announced by the Government earlier this year.

Getting to this point was a difficult task that has been done well by the Government. But it is not a process that has delivered genuine reform and preparation for the future.

When the Chancellor gives his Mansion House speech at the end of the month, or makes his first report to parliament on the competitiveness of the UK for financial services – something that was first promised in April 2021 - perhaps one of the measures he should be reporting on is the way in which the government is preparing for the UKs future and not just a scorecard of how many tweaks and improvements have been made to the current regime. 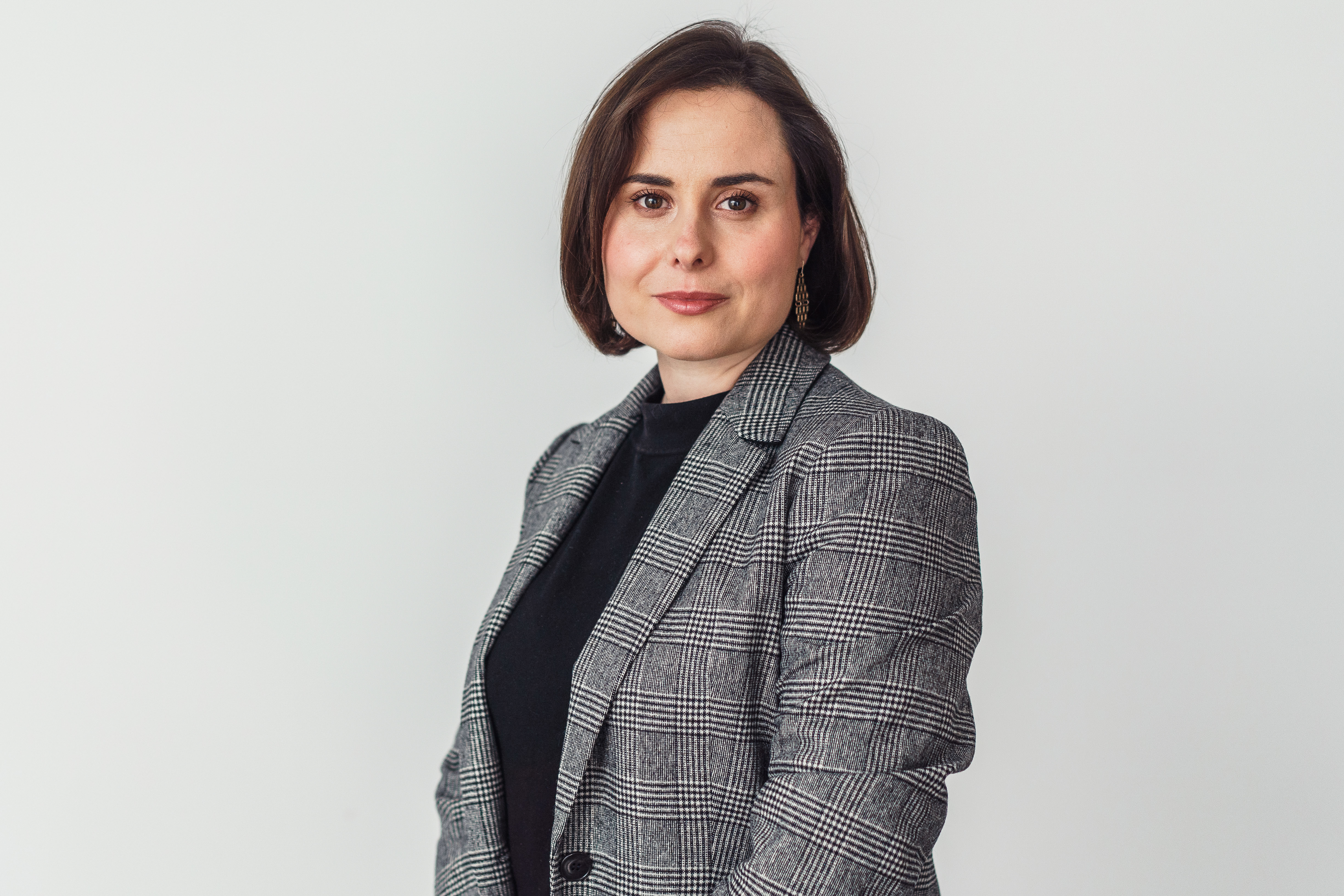 Last week’s price collapse of algorithmic stablecoin Terra has highlighted regulatory concerns surrounding stablecoins as U.S. policymakers have continued to examine potential policy frameworks for the growing asset class. As of this writing, Terra continues to trade well below its $1 target peg while sister token Luna has also plummeted in value, catalysed by a downdraft…