On May 5th, the US and UK initiated discussions on a trade agreement between the two countries following the UK’s formal exit from the European Union. These negotiations are likely to take on a vastly different tone after being upended by covid-19, as the initial two-week session will be held over a series of video calls led by the US trade representative, Robert Lighthizer, and UK international trade secretary, Liz Truss. 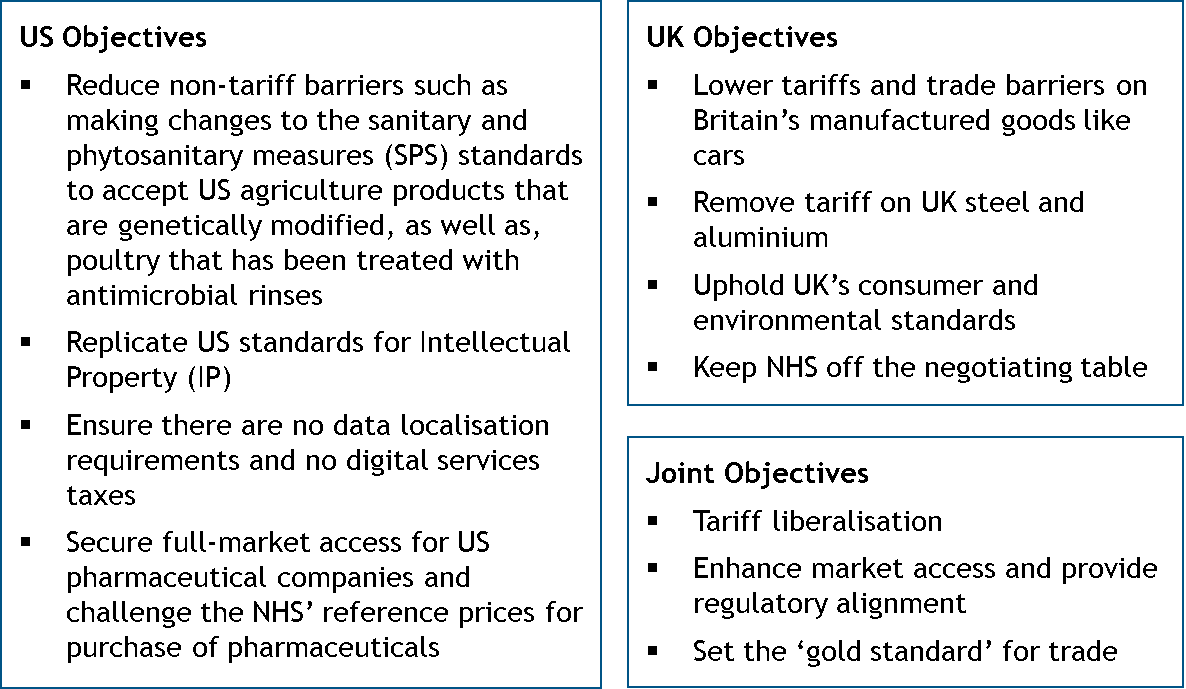 While there is consensus that a bilateral agreement would be beneficial for both the US and UK, given that the trade relationship between the two countries is one of the world’s largest, we think it is unlikely negotiators will be able to make progress on substantive agreements in light of the covid-19 pandemic and other mitigating factors. Below are some of the main obstacles facing US and UK trade negotiators:

It is possible the US and UK can finalise a series of smaller agreements addressing trade barriers on specific products such as autos, financial services, or speciality products, along with providing a blueprint for a broader deal after the November US elections. However, hopes of a larger deal in the near term are likely to be disappointed. 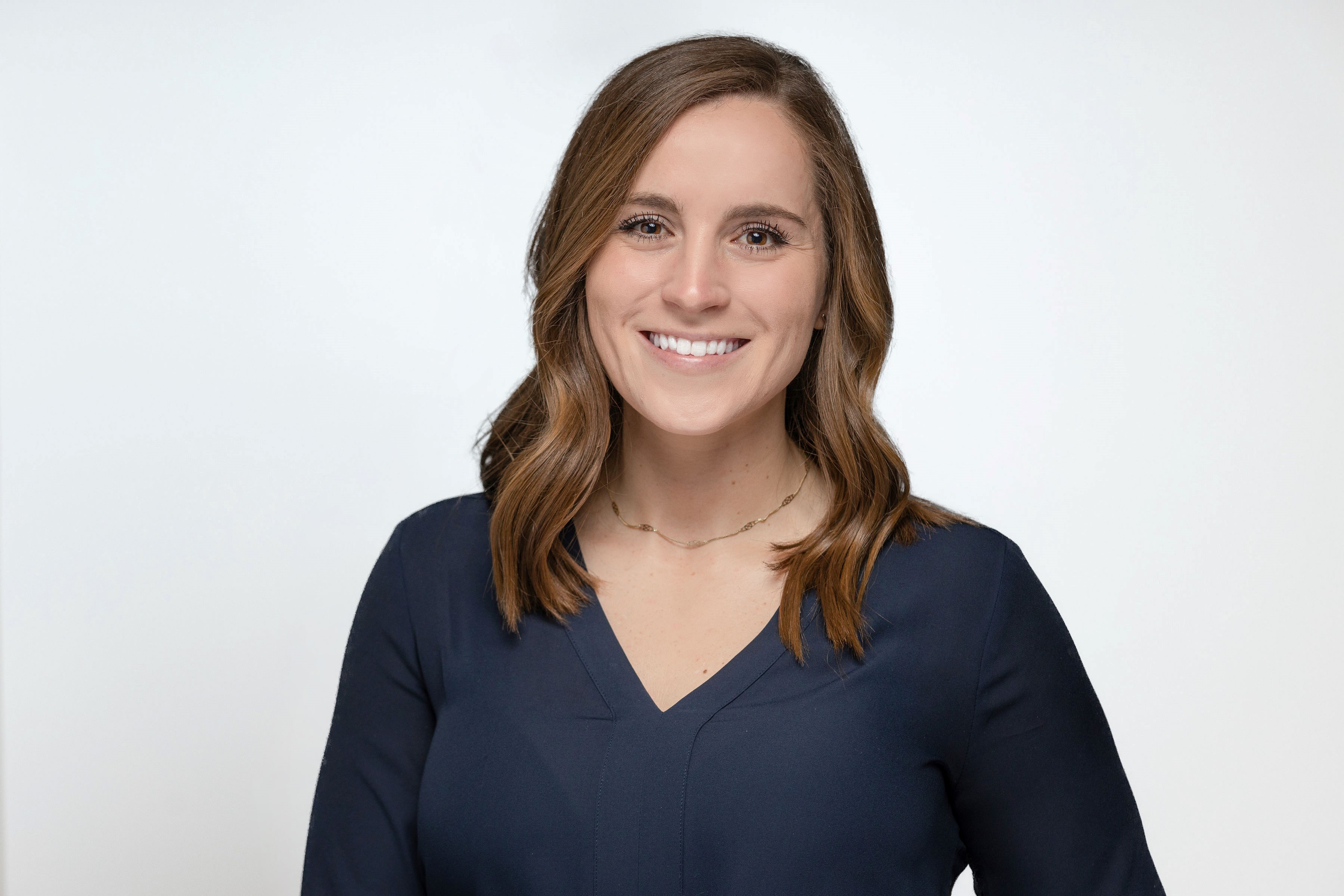