The “trilemma” is putting the solidarity of European energy policy to the test. Member states are scrambling to shore up the security of supply for the winter, energy bills are rising, and the imperative to accelerate decarbonisation remains.

As we have seen in recent emergency measures, Berlin and Paris often provide insights into the latest energy policy tools likely to shape the Commission’s thinking. The extent to which the two capitals pull in the same direction is crucial in shaping the future direction of Europe’s delicate energy balancing act.

First, decarbonisation. President Macron and Chancellor Scholz have championed the G7’s recent commitment to power sector decarbonisation by 2035 as part of the push to renewables. Yet subtle differences over pace and momentum emerge. While a proposed target for 100% renewables was watered down in the “Easter Package”, the Bundestag recently passed legislation to set the goal of 80% renewable energy in the power sector by 2030, double that of France.

The Commission’s RePowerEU plan placed an imperative on permitting and land use reforms. Berlin has been an early adopter, passing a law to mandate federal states to set aside 2% of public land for onshore wind, forecast to triple to 115 GW by 2030. Three times the deployment goal of France, which has yet to enact such reforms, and where wind was a key battleground in the recent Presidential election.

Two, the choice of bridging fuel. The Russian-Ukraine conflict has thrown into sharp relief that this is an inherently political choice, and here Berlin and Paris diverge based on challenges in managing their respective coalitions for domestic policy.

Take nuclear. President Macron has championed the construction of 14 power plants by 2050. By contrast, Chancellor Scholz has firmly objected to expansion on technical and safety grounds. This tension has played out both within Germany’s three-party ruling coalition and in its criticism of the European Parliament’s recent vote to include nuclear in the Green Taxonomy.
Both natural gas and in limited examples coal are seen by Berlin as transitional fuels. Reflecting a greater import dependency on Russian gas, Germany has adopted the LNG acceleration act to simplify the licensing procedures and facilities for LNG projects, as it races to build two terminals by early 2023.

Berlin’s recent revisions to the Energy Security Act now allow for the reactivation of coal power plants to replace existing Russian gas reserves until 31 March 2024. By contrast, the French Government has remained silent on the question for now. In either case, both administrations will have to explain how the choice of pathway aligns with the goal of climate neutrality by 2045 (Germany) and 2050 (Paris).

Three, intervention in the energy market. Both capitals have been quick to act in anticipation of rapidly rising energy costs and the risk of winter rationing. Roughly 1.4% (France) and 1.2% (Germany) of GDP has been allocated to ease pressure on consumers and businesses, such as the removal of VAT and green levies from bills.

Paris has been a vocal advocate of European energy market reform to decouple the price of electricity from the rising cost of gas. The recent nationalisation of EDF Energy highlights a preference towards state intervention, contrasting with Berlin’s preferred market-led approach. A new law has been passed to bailout energy firms by the acquisition of company shares, being put to the test in the live case of Uniper. Furthermore, intensive consultations between the Bundesnetzagentur, industry and energy users are underway to finalise an auction model for industrial gas users in a bid to manage consumption, potentially paving the way for EU-wide proposals.

With the Commission’s Winter Preparedness Action Plan expected tomorrow, the Franco-German compromise has a key role to play in shaping Brussels thinking on energy policy. This will have implications for corporates, who need to be factoring Berlin and Paris along with Brussels as part of their wider engagement plans. 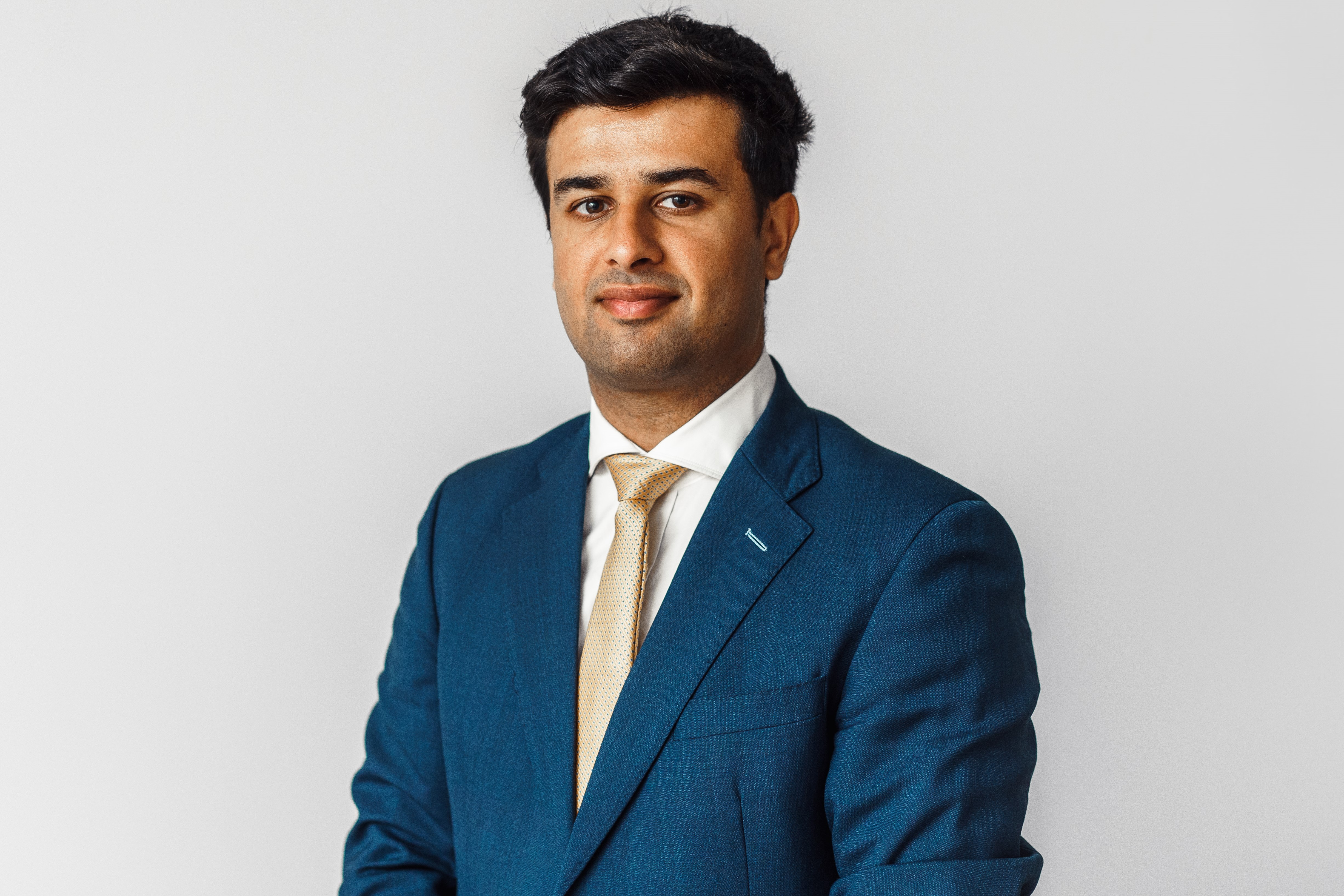 As temperatures soar across the globe, Democrats in Congress have woven together a party-line package to help achieve President Biden’s goal of a 50% reduction in greenhouse gases by 2030. The Inflation Reduction Act (IRA), likely to emerge from Congress this summer assuming Democrats can manage their fragile 50-vote Senate majority, has the potential to complete a…

Nature: the next frontier in disclosure?

Over the last few years, there has been increasing recognition of the impact of climate change on financial performance and a proliferation of disclosure regulations as a result. Whilst reporting on climate-related financial risks is now being mandated across a range of jurisdictions, expanding the scope of these frameworks to include the risks posed by biodiversity…