Globalisation in reverse: sanctions and the future of multilateralism

Russia is now the most sanctioned country in history. Since Russian troops invaded Ukraine on 24th February, 4,860 new measures have been applied to 519 entities, 4,309 individuals, 30 vessels and 3 aircraft. The 7,614 sanctions applied in total is more than double the number applied to the next most sanctioned country, Iran. No matter how the war ends, many of these sanctions will prove hard to lift. They may also accelerate existing forces of deglobalisation and reshape the multilateral system.

In the absence of direct military intervention, the application of sanctions and the provision of arms and other military support remain the two core channels of Western pressure on Russia. At last week’s European Council, Ukraine’s President Volodymyr Zelensky thanked EU leaders for the measures but noted that they were “a little late” and argued that had energy sanctions been applied before the invasion, they might have pre-empted Russian aggression.

The purpose of sanctions: punishment or coercion?

Whether or not that is true, Zelensky’s argument cuts to a longstanding problem: it is often unclear exactly what sanctions are intended to achieve and how their success should be judged. In 1919, US President Woodrow Wilson declared that “a nation that is boycotted is a nation that is in sight of surrender. Apply this economic, peaceful, silent, deadly remedy and there will be no need for force…it brings a pressure upon the nation which, in my judgment, no modern nation could resist”. The subsequent century proved him wrong. Sanctions failed to deliver Western political goals in Cuba, Iraq, Iran, Venezuela, North Korea or Syria. In several cases – such as former Yugoslavia, Iraq and indeed Russia  – they were a prelude to further conflict.

Sanctions have worked best when there is a clear objective in sight, which is supported multilaterally. The Obama administration – as part of the E3+3 (i.e. the UN Security Council permanent members, plus Germany) – spelled out that sanctions on Iran were intended to bring it back to the negotiating table on its nuclear ambitions – and succeeded in making the trade. Absent such a political framework, sanctions apply economic pain which tends to affect the general population more than ruling elites, who have the means to cushion their impacts.

It is hard to find either a Kremlinologist who thinks that the present measures will deliver a palace coup, or one that thinks Putin will settle the conflict on terms which would easily allow most sanctions to be reversed. Even for businesses with no ties to Russia, this sends a broader signal. In a letter to shareholders last week, Blackrock chairman Larry Fink said that the invasion had “put an end to the globalization we have experienced over the last three decades.” In the case of Russia (as with China), sanctions reveal a failure of international economic integration to deliver democratic norms, rather than providing a remedy. Networks of financial and energy interdependence bolstered Putin, rather than bringing him in from the cold.

The impact of sanctions: unity or division?

As Zelensky argued, the decision to approve Nord Stream 2 now looks deeply flawed, but the German government has yet to take the further step on energy that would fundamentally change the stakes. Germany’s Zeitenwende on defence spending shifted the debate from the prospect of a German, or broader EU, energy embargo. An energy embargo would have more impact on Russian decision-making than the rest of the sanctions combined, while experts suggest it would equate to a fall in German GDP of between 0.5% and 3% (for comparison, German GDP fell by 4.5% during the pandemic). However, an EU-wide embargo would also provoke calls for more EU-level support for Italy and others; a further move towards fiscal union which, so far, remains a red-line for the German government.

The US has set the pace on sanctions, but the EU, UK, Canada and Australia have mirrored most measures. This has, importantly, sent a clear signal of Western unity, but it leaves a number of open questions about the wider multilateral system. The UN Security Council looks ever more beleaguered. The WTO has been side-lined and neither its core structures nor its underpinning ideology enjoys US support.  The G20 will prove increasingly politically split. Ad hoc structures and alliances – such as the EU – US Trade and Technology Council and the US proposal for some form of league of democracies - will take on increasing importance as sites of global economic decision-making.  But they will also exclude those countries to which the West is now looking to absorb its energy shortfall. Sanctions reflect a global trend towards economic and political fragmentation, in which the shape of future blocs remains unclear. 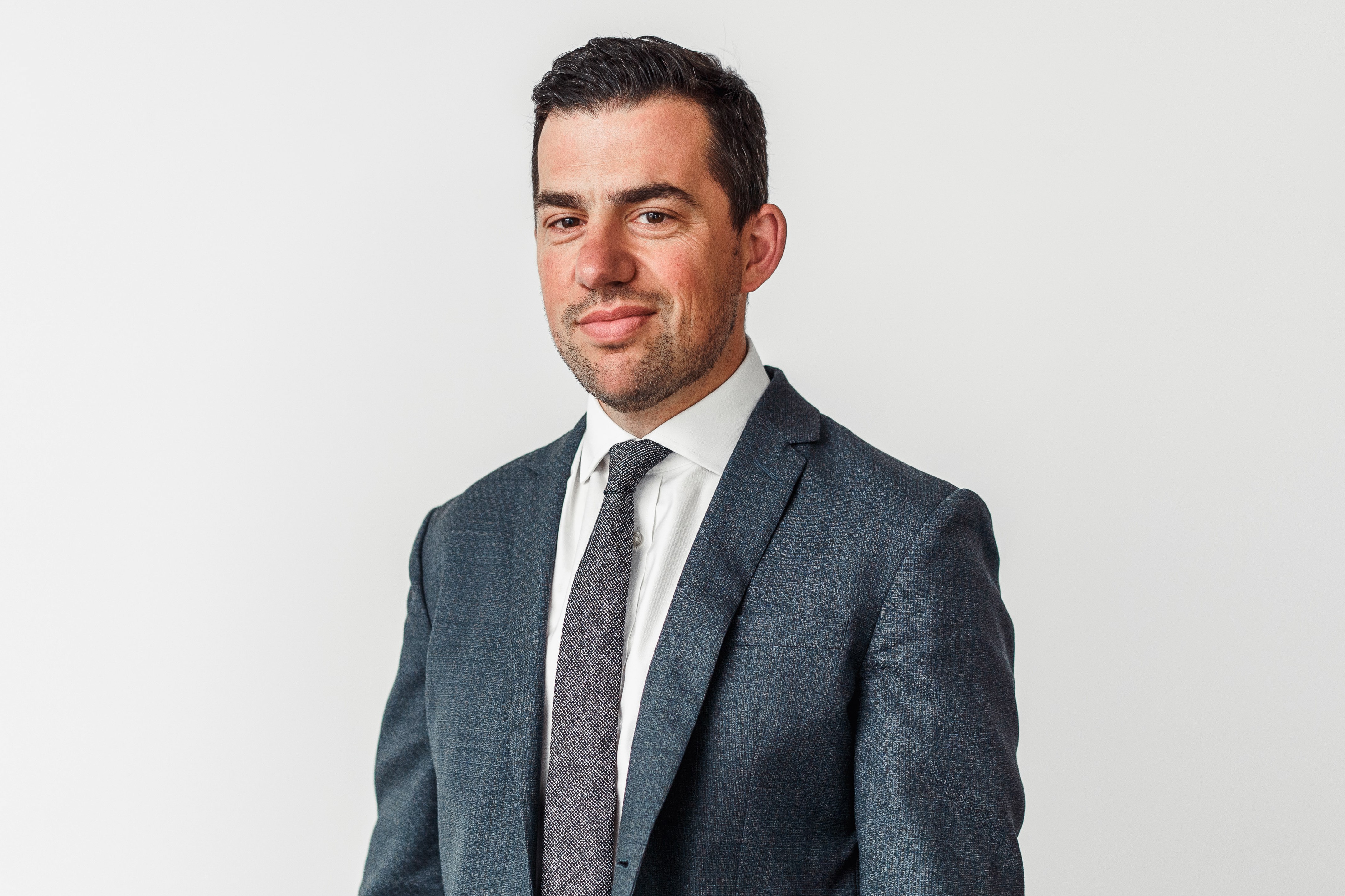