The world’s climate brethren are set to gather next week – not in Chile but in Madrid – for the 25th annual Conference of Parties to the United Nations Framework Convention on Climate Change (COP for short). Each year the aim is to move further on the agenda of reducing greenhouse gas emissions and prepare for adapting to the impacts of climate change. This year, the focus is on ‘implementation’ – filling in the legal and technical details of the Paris Agreement of 2015, a job ongoing since its adoption. Every COP comes down to whether those who are pro climate action or those anti will prevail. However, this year’s COP is framed by a time when climate change has never been further up the political agenda – both for the dire warnings coming out of the UN and for the youth-led climate protests all over the world. The most contentious areas to watch where agreement will fall will be on carbon markets, climate finance and the ratcheting up of ambition.

Voluntary trading of carbon is covered under Article 6 of the Paris Agreement but without any detail on how that should happen and, most importantly, how double counting of emissions reductions should be avoided. Last year at the 11th hour of negotiations, Brazil’s opposition to the wording on monitoring of carbon credits kept this issue out of the Katowice ‘rulebook’. The day of reckoning for Article 6 has arrived alongside a widening gap between where countries stand. Brazil, Australia and many others would like to see a more flexible system of monitoring of emissions trading, whereas Europe and many others would like to see this be far more rigid to avoid any potential for double counting which plagued prior emissions trading under the Kyoto Protocol.

One of the most sensitive issues on the agenda for Madrid is that of loss and damage associated with the impacts of climate change in developing countries. The Warsaw International Mechanism for Loss and Damage will be reviewed to assess how effective and efficient this system has been to date. Developing countries – particularly small island states – will be making the case that this issue is, and should be, front and centre. The perennial call to make good on climate finance commitments will highlight the gap of more than $30 bn still unmet of the $100 bn annual target set ten years ago. Countries will be focused – again – on how to mobilise greater funding from the private sector which the private sector will say comes down to Article 6 (above).

The Paris Agreement set a clear deadline of 2020 for countries to commit to reductions equivalent to keeping warming to 1.5 degrees. Current commitments have us on track for warming of more than 3 degrees. Since the first emissions gap report was published in 2010, carbon dioxide emissions have risen 11%. As of now, 68 countries have indicated that they intend to enhance their commitments with a number already legislating for net-zero. COP25 will shed a bright light on those looking to stand out as leaders and those looking to play spoiler. President Trump’s commitment to withdraw the US from the agreement has been lauded by some as a sign of the end of Paris. Others have pointed to the US cities, states and businesses committed to the Paris Agreement which make up more than 70% of US GDP and 65% of the population as a clear indication that the line between pro and anti-climate action cannot be drawn by national leaders alone.

At the end of the two weeks – good or bad achieved – the UK and Italy will outline their plans for 2020 and COP26 in Glasgow, already being hailed as the COP of ambition. 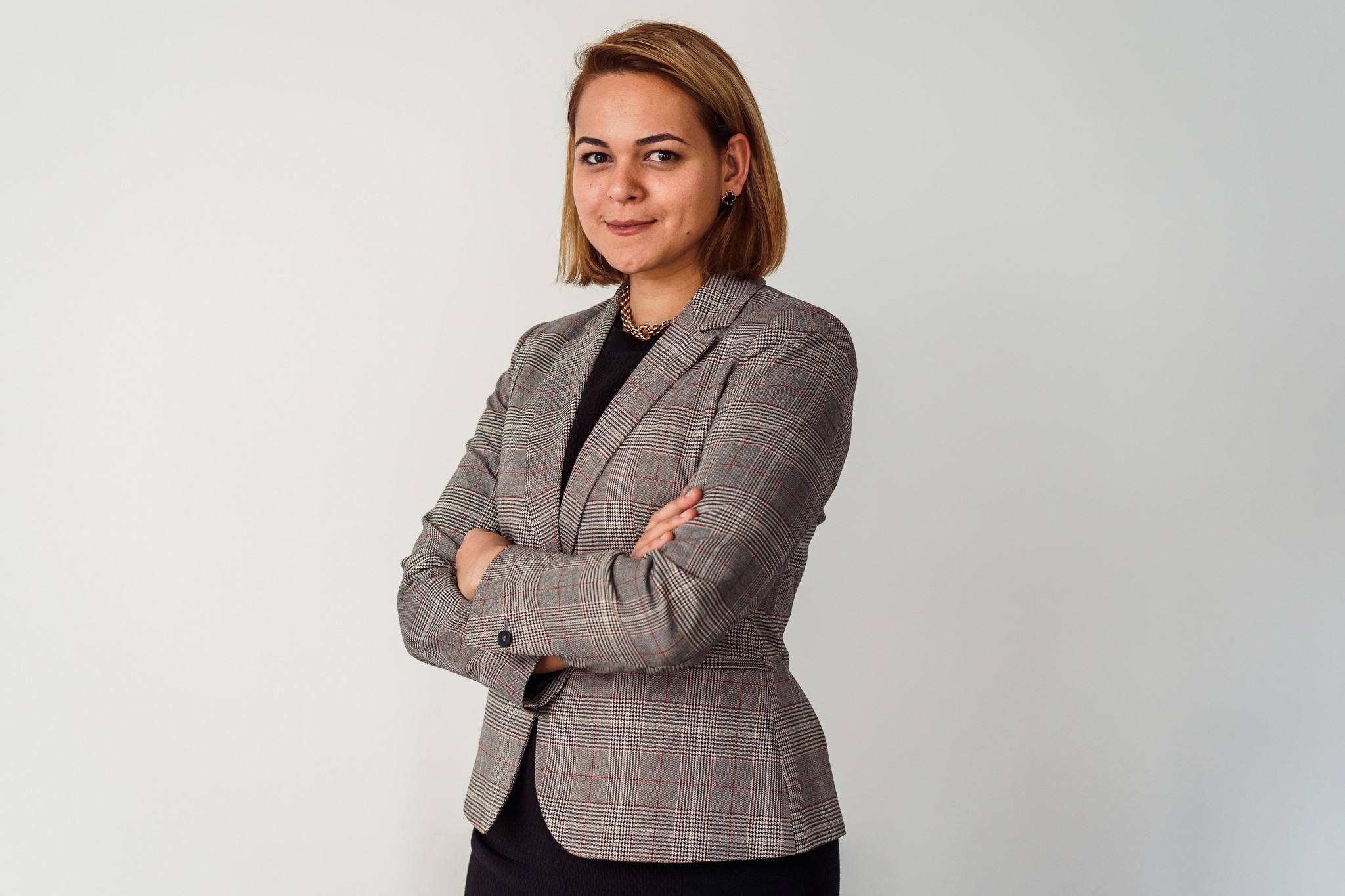 The shifting politics of climate change with Caroline Lucas MP

WORLD: Following a breakfast event on the shifting politics of climate change, Practice Lead for Climate and Sustainability, Elizabeth Beall, sat down with our guest Caroline Lucas MP to discuss what's causing a shift, thoughts on a Green New Deal, and what sectors are likely to see the greatest changes ahead.