How an international embargo against Russian oil could work

What seemed the most extreme of scenarios three weeks ago is now slowly becoming a reality: an embargo against Russian oil exports. Joe Biden, the US president, has announced that the US would ban the import of Russian oil and the UK’s business and energy secretary, Kwasi Kwarteng, has said Britain would phase out Russian oil imports by the end of 2022. These announcements are not that significant for their immediate impact - both countries buy roughly 4% of Russian oil exports but because they show the potential direction of travel should the crisis escalate.

Western policymakers are likely planning the next steps focussed on building wider international consensus around reducing Russian oil exports. But how would that be implemented? Iran provides a useful case study of how this might work.

First, oil market conditions must be such that a wider embargo doesn’t cause an oil price shock with devastating consequences for the global economy. Russia sells about 5 million barrels per day (mbpd) of crude oil and condensate to global markets, roughly 7% of worldwide production, much of which would need to be replaced by supplies from other sources. According to International Energy Agency (IEA) numbers, Saudi Arabia, the UAE and Kuwait could boost production by about 3mbpd within three months. Add Iraq and this number goes closer to 4mbpd. But some countries have struggled to meet their gradually increasing production quotas in recent months, which has raised questions about their actual capacity levels. So, additional Gulf Arab supplies alone might not be enough to avoid a global price shock, plus some Gulf states might also be reluctant to grab significant market share from Russia, with whom they have formed a close oil alliance in recent years.

This is where Iran comes into play. Washington and Tehran have negotiated a text for the restoration of the nuclear deal, which now requires tough political choices. Russia has threatened to block an agreement should its trade with Iran be impacted by western sanctions. But it seems Iranians are not amused by the Russian “blackmail”, casting doubts over Moscow’s ability to prevent a new arrangement between the US and Iran. According to an earlier draft of the agreement, US sanctions against Iran’s energy sector could be lifted after roughly two months, allowing Iran to boost oil exports by slightly more than 1mbpd. This, combined with more production from Arab neighbours, could be enough to avoid a major price shock.

Second, Europe must join the embargo. The EU and Norway account for 47% of all Russian oil exports, so added to the US and UK, western nations account for slightly more than half of Russian oil exports. Because of Iran, all western governments have experience in swiftly prohibiting banks, oil companies and refineries from importing oil. So far, however, the EU remains reluctant due to the potential impact on energy prices. Agreeing a ban requires unanimity in the Council and some member states like Germany still oppose the move. An oil embargo would also complicate the EU’s new goal to reduce imports of Russian gas by two-thirds by the end of the year. But the swift and unified response to Russia’s invasion of Ukraine has shown that agreement on drastic measures is not impossible, especially if helped by US diplomacy and more favourable oil market conditions.

Perhaps the biggest question then is how quickly an import ban would take effect once agreed. Policymakers could set a transition period of several months – the UK’s ban will be implemented over the course of the year - as it takes time to wind down contracts and replace Russian oil imports with supply from other sources. At the end of the period, the combined western actions could cut Russian oil exports in half and with it $95 bn in annual export revenues.

Third, western governments will want to make sure that large Asian oil importers won’t buy more Russian oil when they reduce their imports. This is because the oil market is global and an import ban by some could lead to a rerouting of oil exports, not their reduction. Five countries account for almost all Russian oil exports to Asia: China, South Korea, Japan, Turkey and India. Western policymakers know that it will be hard to convince them to ban Russian oil completely. But Washington in particular has a powerful toolkit that it has used successfully in the case of Iran.

Through the imposition and enforcement of secondary sanctions, the US could threaten to cut off foreign financial institutions - including state-owned banks - from the US financial system should their host countries import more than a certain amount of Russian oil. During the Obama era, a “significant” reduction of oil imports from Iran – defined as roughly -20% - was enough to avoid sanctions.

Given the close strategic ties between Beijing and Moscow, China is unlikely to agree to a significant reduction of imports. But Washington could negotiate an informal agreement that Beijing won’t ramp up purchases of Russian oil above current levels. While leaving Sino-Russian oil trade untouched, this would be a major achievement in light of the clear political obstacles. Striking a similar agreement with India should be easier and the US could even try to convince its close allies South Korea, Japan and Turkey to reduce imports, perhaps by at least a quarter or about 120,000 bpd in total. The latter three could also set up oil-for-goods barter arrangements to make sure Russia can’t access foreign currencies that it could use to fund its war effort.

The important question remains what policymakers consider the right market conditions to pursue a wider embargo. When Washington started to cut off Iranian supplies in early 2012, Brent crude prices ranged between $110-120 per barrel. Although an international embargo against Russian oil would unlikely mean a reduction of Russian oil exports to zero, stabilising prices in this range would be more challenging than in the case of Iran. Market conditions aside, an embargo might also not be viable politically as there are many issues that would need to be resolved first.

But as we have learned over the last couple of days, the political situation can evolve very quickly and it seems a broader oil embargo is only a matter of time.

Global Counsel is going beyond the news cycle to analyse what the conflict means for businesses and policymakers in the region and beyond. View all of our coverage by clicking here. 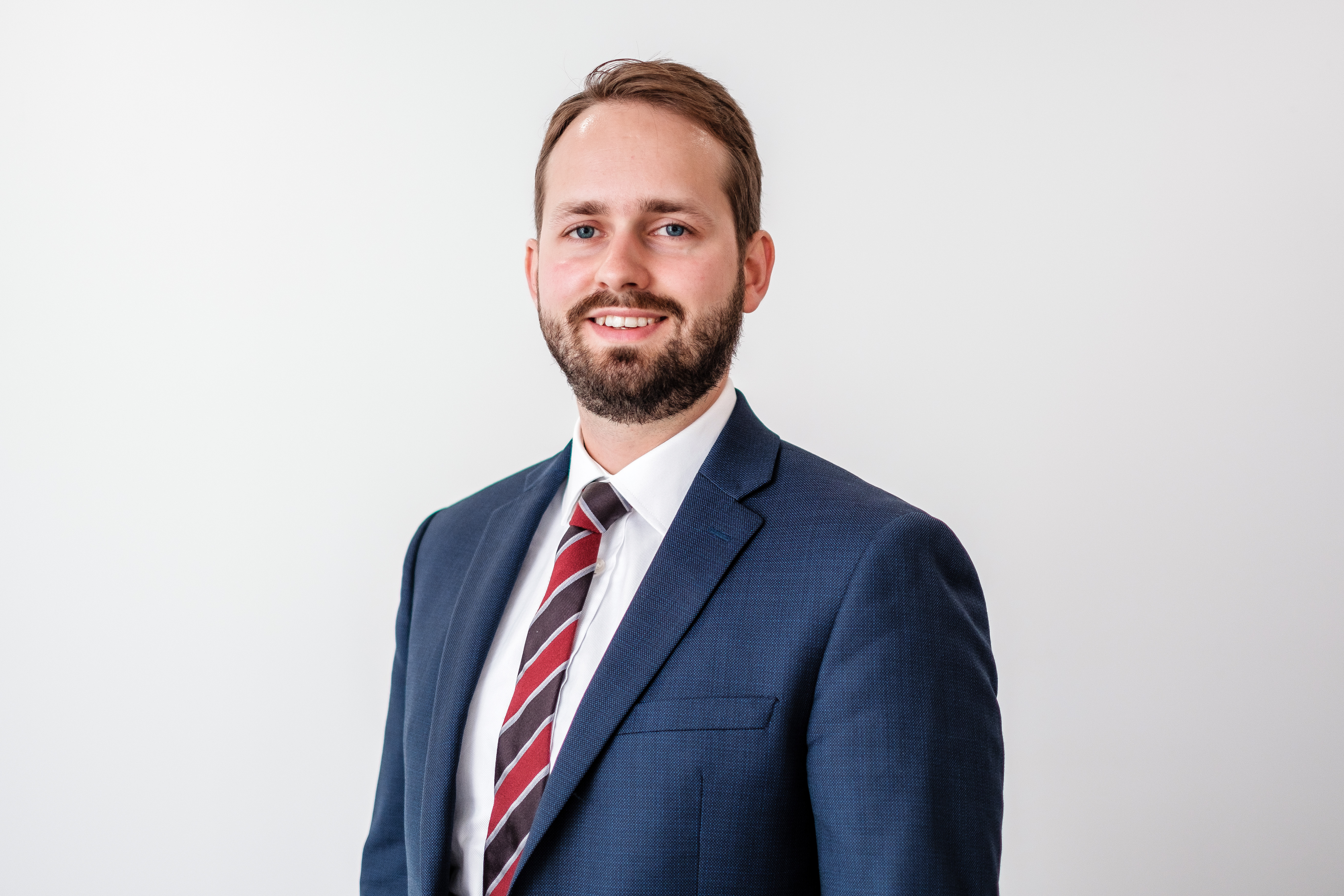 The next major point of friction in transatlantic trade relations is emerging around policies to support the domestic electric vehicles industry. The EU has raised grievances around the potential discriminatory effects of the recently enacted Inflation Reduction Act (IRA) in the United States – which includes tax credits and incentives for US battery and electric vehicle…