The race for the governorship of Jakarta is almost over. According to unofficial results from private pollsters this week, incumbent governor Basuki ‘Ahok’ Tjahaja Purnama and Gerindra Party-backed Anies Baswedan will be facing off in a runoff election on 19th April. The leadership of the capital is arguably the biggest job under the President and a platform for national leadership, and this race is setting the tone for national politics in important ways, so it is worth watching closely.

The most striking thing about the campaign has been a growing shift in Indonesian politics towards sectarianism. In particular, Purnama’s apparently ‘post-identity’ status as the city’s first minority ethnic Chinese and Christian leader seems to be under threat from a resurgence of Muslim identity voting. Baswedan, who captured almost 40 percent of the vote has campaigned on a platform of ‘Muslims vote for Muslims.’ He scooped up much of the conservative Islamic vote by courting the Islamic Defenders Front (FPI) leader Habib Rizieq and he is likely to win the runoff election against Purnama.

Why could this have wider implications? If Purnama wins, the governorship could put him on the path to becoming Joko Widodo’s running mate in 2019. Conversely, if Baswedan defeats him, this will be seen as a boost to a Prabowo presidency, perhaps with Baswedan as a running mate. If Jakarta falls to the opposition, clashes with the PDIP-led parliament and executive are all but certain.

On a larger scale, these elections will prove a test of Indonesia’s fragile political culture of ethnic and religious tolerance and secularism. Hard-line Islamic groups are not new in Indonesia, but their influence is growing. Jokowi himself arguably provided the most recent inflection point in their influence when he courted the National Awakening Party (PKB – the country’s biggest Islamic party) to win the Islamic vote in his 2014 presidential campaign.

In return for that support, Jokowi has made growing concessions to political Islam during his presidency. Regional governments have increasing liberty to enforce regulations on issues such as morality codes, discussion of a controversial alcohol ban in parliament has gained traction, and more rigid national laws on issues like adultery are being seriously considered. Widodo’s police and prosecutors have been forced to bow to public pressure and initiate Purnama’s blasphemy trial. Widodo himself joined the second ‘anti-Ahok’ rally to pray with conservative Muslim leaders.

A drift towards greater Islamist influence in politics could have important implications. Traditionally fringe parties, such as the Islamic Defenders Front (FPI), now have a credible platform from which to apply pressure to Indonesian leaders and to bargain with more moderate factions. Restrictions on business, such as growing support for an alcohol ban, is likely to grow. The campaign against Purnama could be a foretaste of a more hostile attitude to foreign interests and even further restrictions on foreign workers. On a regional level, Indonesia’s attempts to build counter-terrorism cooperation with Australia could be strained if this is seen as focused on Muslims. 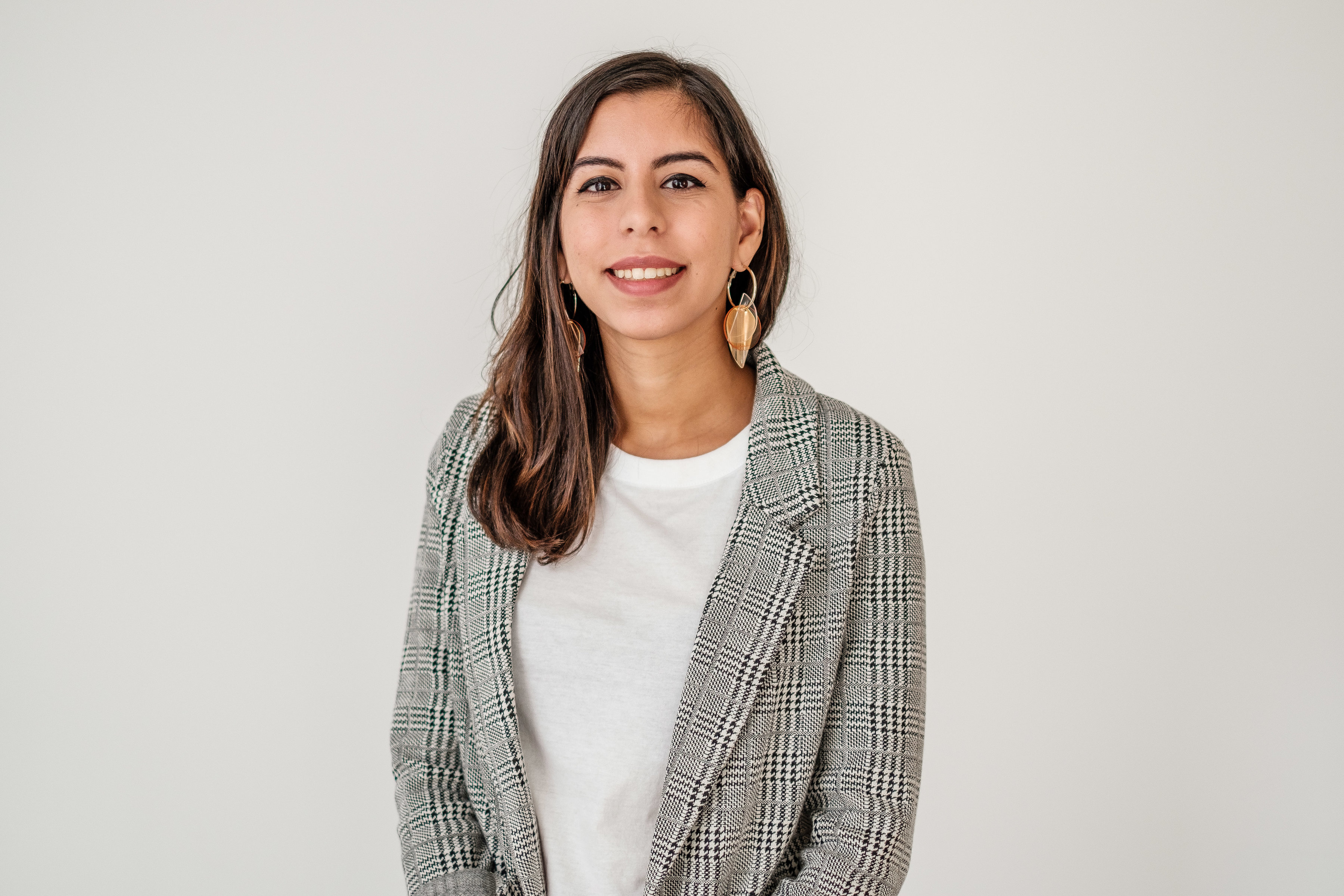