As inflation rises in the UK, (the latest forecast suggesting 5.4% for consumer prices for the year to December 2021), so too is it rising up the agenda for policymakers and businesses. This raises important policy and policy communications questions, but also questions about how consumers will respond if policymakers don’t – or even if they do.

The government is under pressure to develop a strategy to respond. They have made some effort: Chancellor Rishi Sunak has set out a £9bn fuel relief package to soften the impact of rising electricity prices following Ofgem’s decision to increase the price cap. Attempts have also been made to improve to supply of HGV drivers to ease the supply chain challenges. But in both cases, the government has generally hoped that supply chains knots and energy price pressures would resolve themselves in the way many central banks also seemed to be projecting.

Over the next few weeks, we will see the government make a series of judgments about how to balance the short-term pressure to cut policy related costs on consumers, at the same time as making long-term judgments about fiscal sustainability, and its own self-confidence.

The first option for action is to take a series of politically driven cost rises off the table for consumers, particularly the planned rise in National Insurance Contributions (NICs) due in April to pay (in part) for the NHS backlog. The government is currently holding ground – in the context of significant pandemic related spending, it calculates that long-term deficit management is a bigger priority. From a business point of view, whether the government makes a U-turn on the tax rise is not hugely impactful. However, it does tell us something about the government’s basic balance of preferences, specifically whether it feels politically exposed, and what it feels its timeline horizon might be. Is it just trying to manage cost pressures this year ahead of an early election? Or is it thinking longer-term about the deficit and the fiscal spending position?

The second area of interest involves the Labour opposition, who are launching a series of retail attacks on the government’s flank around the cost of living. The Shadow Chancellor Rachel Reeves has proposed VAT reductions and windfall taxes on oil and gas companies. As with any opposition activity, the government has three options: actively ignoring the proposals, actively attacking them, or co-opting them as government policy. What it does will be determined by how strong it feels and how seriously it is taking the threat of a Labour victory at the next election. But we cannot also discount Boris Johnson’s personal desire to retain his new “Red Wall” support – which sometimes means being more Labour than Labour. For businesses, windfall taxes are obviously worth watching. These proposals may focus on the energy sector, but other sectors, particularly financial services, coming off another bumper year for bankers’ bonuses, should take note. What is going to be done on the Bank Levy, for example?

The final area of consideration is the consumer response to inflation itself. Last year, Global Counsel commissioned polling on consumer attitudes to inflation that provided some suggestions of what to expect from consumers as price pressures rise. Unsurprisingly, ‘discretionary spend’ is most at risk. If the cost of dining out were to rise, 49% of consumers said they would stop spending or spend less. They say the same for clothes and homeware (43%) and personal services such as haircuts (38%).  Only 22% said they would (or could) spend less on gas, electricity, water and broadband bills – leaving other sending to bear the brunt.

This is bad news for businesses and policymakers. Indeed, the most at risk sectors are the ones which were impacted most adversely by work from home advice issued before Christmas to suppress the Omicron variant. For many high street businesses, losing their Q4 trading was a real challenge to cash flow. Many now face the long-term prospect of a more permanent contraction in demand if inflation persists.

For businesses this is something of a pincer in which they are potentially squeezed both by consumer choices and political responses.

You can find more from our survey on UK inflation here.

You can listen to Rishi Patel discuss inflation on an episode of the Global Counsel Podcast here. 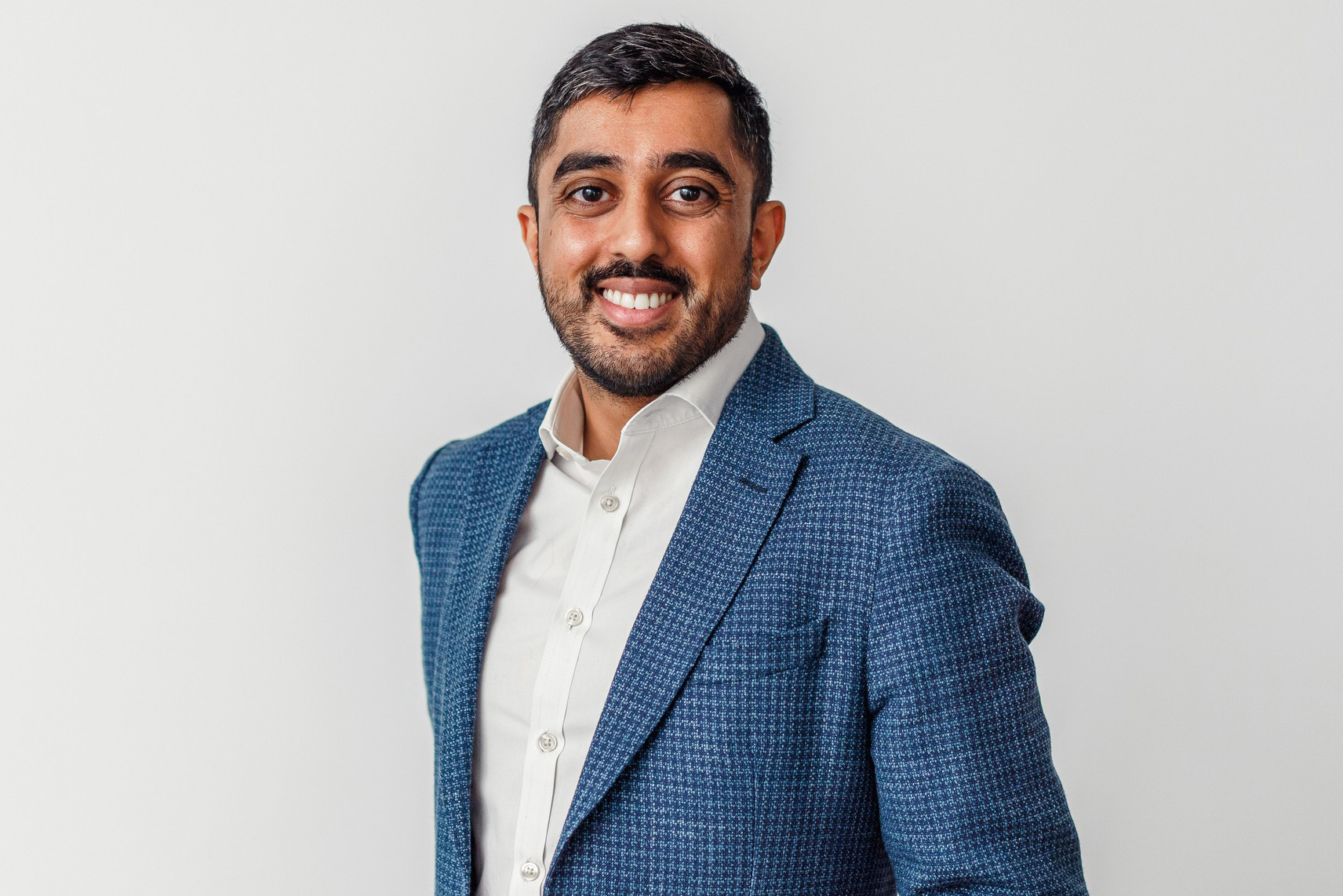 Welcome back to the Global Month Ahead, Global Counsel's briefing on the events and stories that will define the month to come. In each episode, Global Macro Associate Director Isabelle Trick will hear from different members of the GC team to preview the month's stories before they are in the headlines.