Investing in telecoms: missing the opportunity?

Back in 2016, with the Digital Single Market agenda still in its infancy, the European Commission launched its ambitious reform of telecoms regulation. The so-called European Electronic Communications Code (EECC) was presented with great fanfare and with the explicit goal of plugging Europe’s €155 billion investment gap in digital infrastructure. The ultimate aim of the proposal was to provide high speed connectivity at lower prices to European consumers, a prerequisite to ensure the political acceptability of any reform in Brussels.

Today, MEPs endorsed the final agreement on the text, concluding months of negotiation. But does the final result match the commission’s lofty ambitions?

Even the most optimistic commentator would struggle to conclude that the new framework will stimulate investment on the scale needed. During the negotiations, key provisions were amended to satisfy competing interests between and within EU institutions. First, on spectrum allocations, national capitals stubbornly refused to surrender more powers to the EU level, thereby undermining cross-border economies of scale. Second, the commission's proposals to incentivise co-investment by telcos in building new infrastructure - which had high hopes that it would unlock extra investment - was blocked as being "anti-competitive” by an alliance between the socialists, liberals and greens.

With EU telecoms revenues flatlining and fierce price competition in many member states hitting profitability, the long running debate in Brussels over the investment gap in the telecoms sector will not go away. In fact, it is likely to intensify as commercial and political pressure grows for the development of emerging technologies such as connected cars or telemedicine, which rely on the rollout of 5G and fibre networks.

As commission presidential candidates and pan-European political groups develop their manifesto digital policies in the coming months, they will be caught between two instincts. On the one hand, the realisation that Europe needs to rapidly accelerate digital infrastructure investment to compete with Japan, China and other parts of the world in the next stage of the digital revolution. On the other, the need of mainstream parties to react to the rise of fringe political groups through attractive policy offers, particularly as the upcoming European elections could create a more fragmented European Parliament.

Direct interventions in the telecoms market, such as cutting roaming charges, have proved to be one of the few EU policy offers of recent years that have genuinely cut through. Generating an extra €155 billion investment in telecoms networks goes in the opposite direction. More investment almost inevitably means higher prices for European telecoms consumers. It would take a brave commission to make that case. 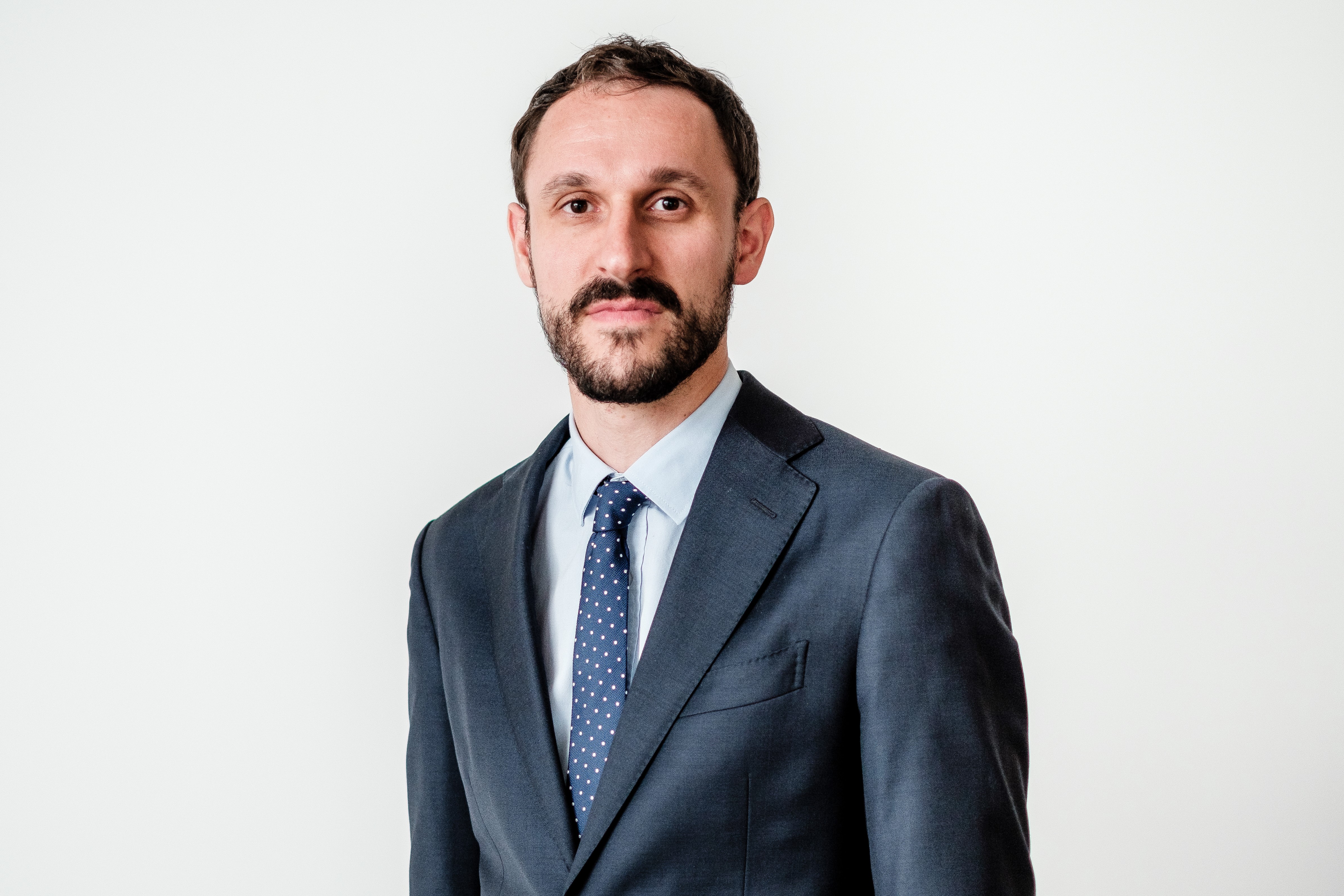