Is it time to care about social care in the UK?

One key result of the covid-19 crisis in the UK has been an acute realisation that what happens in community settings at local levels matters to public health and to the overall sustainability of the NHS. The conditions in care homes have become a pressure point for the government in managing the pandemic, as it has across the EU and US. Is this likely to produce practical policy change, especially on funding?

The UK government is now under pressure to address social care in a long-term way, but the politics of tackling the issue are not simple. The government needs to manage the public conversation on reform without being represented as having ‘failed to solve’ the social care problem. Given this, the government will need to decide whether to move seriously on reform and articulate plans for the long-term sustainability of the sector or distance itself from social care altogether and leave the responsibility to the NHS and local government, as has been the case to date. There are some big political considerations here.

Above all, the social care sector has a problem in low public awareness and a lack of understanding of what social care is and how it is funded. Although a devolved competency in the UK, overall, there is limited understanding of how much individual responsibility there is for covering care costs. In England, the government’s implicit conclusion has always been that state care should exist more as a safety net rather than a universal entitlement. However, the public conversation on whether people should be expected to use their savings to pay for their care is one that has so far failed to start in earnest. There are two main barriers to this.

First, lack of party-political consensus. While some firm proposals to restructure financing in the sector have been suggested, a lack of support from the Treasury and electoral politics has meant that the will for real change has been lacking. The Dilnot Commission’s detailed recommendations for a state and individual risk sharing model with a capped lifetime cost for care is now notoriously remembered as the ‘death tax’ while Theresa May’s iteration of this scheme, the ‘dementia tax’, did not survive contact with the electorate in 2017.

Second, a lack of understanding (in part due to its complexity and fragmentation) of social care funding has meant that proposals for reform have generated largely negative feedback. When propositions have been made on how the public and state could structure co-payments in different ways, reform has been portrayed as the government forcing the public to pay more for social care. This comparison is particularly politically problematic when contrasted to the NHS’s free-at-the-point-of-use model.

If covid-19 does push – or tempt – the government into wholesale reform, it is likely that the debate will be shaped around a set of different models with a clear articulation of the role of the state. In the past, options put forward have included improving the current system, a revised means test including a cap on lifetime care costs, a pooled budget for health and social care, free personal care (as is the case in Scotland), and a hypothecated tax for social care. Regardless of what form funding reform takes, what will remain central to the debate is agreeing on what the expectation is on individuals to fund part or all their care, if any. If the expectation is that individuals will bear some responsibility, can they think about funding in the same way that society uses pension and insurance products?

Cross party consensus will need to be at the centre of reform talks. A thorough plan on long-term funding will have to be detailed against a backdrop of stretched public finances. The first big challenge will be to get parties to agree on the scope of the role of the state in the system, then move on to the details. 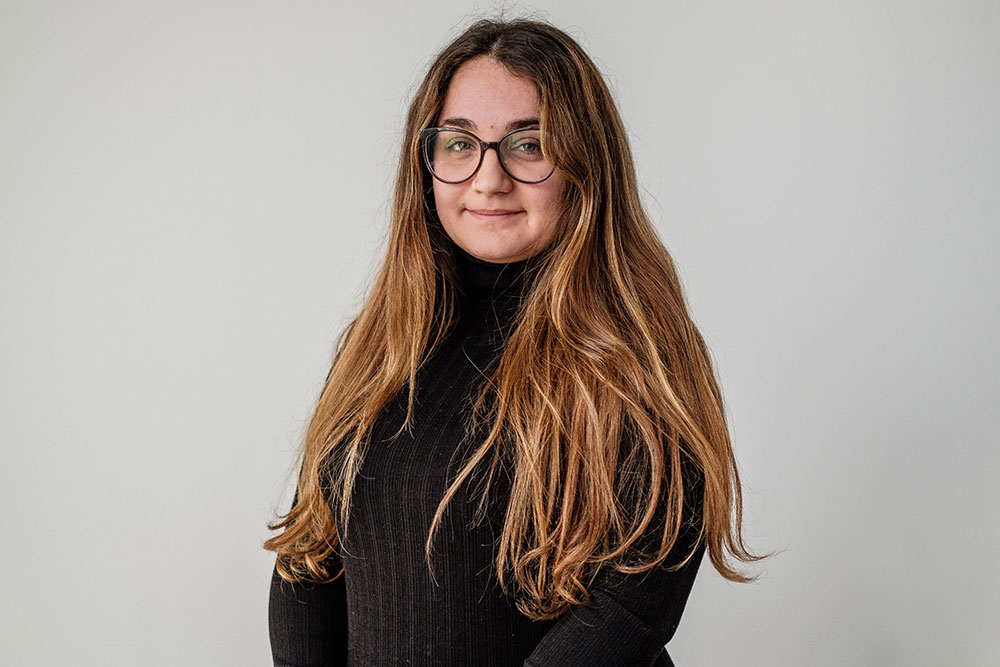