Last week, the European Parliament approved the texts of the Digital Services Act and Digital Markets Act, the EU’s flagship laws dealing with online content and online competition. Not only were they adopted by broad consensus, but they were adopted in record time – by EU standards, at least. As we come towards the summer break, and the natural breather before the next phase of this Commission’s term, it’s worth taking a moment to review the lessons of these landmark pieces of legislation and look ahead to what comes next.

Firstly, we’ve learned Europe can act fast. The DMA had a strong political consensus behind it: the prevailing narrative was that US Big Tech companies had stacked markets in their favour, suppressed their competitors by means both fair and foul, and that policymakers should act immediately to tackle the issue lest it becomes even more entrenched while traditional competition policy tools struggle to catch up. The approach the Commission settled on was setting out obligations and prohibitions in a regulation aimed at known practices deemed to be anti-competitive. Given this context, it was not hugely surprising that the Commission could push this through in short order, with only minor changes – some strengthening the proposal – from MEPs and national governments.

But can Europe only act fast when the conditions are right? The DSA story suggests otherwise. It sought to tackle varied and complicated issues, covering everything from online scams to disinformation to advertising at children to foreign influence in European electoral processes. There was no obvious single solution to cover all of these problems. Instead, there was a generalised sense of ‘something must be done’ – and the DSA was that something. It adopted basic requirements applicable to all online platforms, and a mixed bag of measures for the new categories of ‘online platforms’ and ‘Very Large Online Platforms’ – services that connect businesses with users, and which become ‘very large’ when they have over 45 million active users in Europe per month. To build on the first lesson, Europe can act fast, even when things are fuzzy.

Acting fast is one thing; acting decisively and effectively is another. The DMA will undoubtedly cause headaches for the likes of Google and Apple who will certainly be designated as ‘gatekeepers’ – assuming the Commission is effective in enforcing the rules, and rumoured legal challenges to the designation process by Big Tech can be overcome. But on the fuzzier DSA, the balance is less clear. It is true that it has established basic requirements across the board for online intermediaries, and some of the additional obligations may likewise make a difference in how household name online platforms operate behind the scenes. It also looks set to have a material impact on the online advertising business. But plenty will be sceptical of the effectiveness of the numerous reports, assessments and audits that are required, for instance: transparency is all well and good, but the problem of information asymmetries between the regulator and regulated will persist. Other decisions, such as the crucial question of who is a ‘Very Large Online Platform’ beyond shoe-ins like Facebook, YouTube, Instagram and Amazon Marketplace, were punted down the road for the Commission to work out later. This paved the way for a deal before the French presidential election in April but leaves question marks over the DSA’s effectiveness.

Looking ahead, what does this mean for the EU’s tech agenda in the second half of the term?

Firstly, messy decision-making processes need not hamper reaching policy outcomes – and messy decision-making will continue. Tech policy files have proven somewhat awkward for the European Parliament to pigeon-hole in its committee system: the DSA was carved up among the EP’s committees in an untidy fashion, with few obvious mechanisms for resolving internal disagreements besides asking all 705 MEPs to vote in plenary session. Nonetheless, MEPs came to the negotiating table with a clear mandate and made meaningful additions to the text of the DSA. The Data Act looks set to have a similarly complicated division of labour among MEPs – and seems set to mobilise powerful constituencies against certain provisions, such as those on data transfers to third countries and switching between cloud services. Yet few oppose the basic principles of the whole text, and so without wholesale opposition to the whole proposal, some form of Data Act is all but inevitable.

Secondly, there is a growing and solidifying consensus that European values should shape the online world. This was already present in the DSA/DMA debate: namely that US Big Tech shouldn’t be able to set the terms and tone of what Europeans see online. It was also codified in the Commission’s Declaration on Digital Rights and Principles, which said little that wasn’t already thought and felt, but signified a shift towards consciously promoting a European way of looking at tech versus global alternatives.

The battle over the AI Act is the latest and most pronounced expression of this trend, with the debate being framed by some as a choice between protecting European values by limiting uses of potentially revolutionary technology, but in doing so sacrificing the potential for innovation. It will also show itself in the bitter discussions over the regulation tackling child sexual abuse material, where the culturally sensitive question of at what point and under what conditions consumers should be prepared to surrender the privacy of their personal communications has come to the fore. The proposal on political advertising, which will build on measures in the DSA, is explicitly aimed at protecting European democratic processes by bringing transparency to how online political campaign ads are funded and targeted.

Even infrastructure is the subject of the values debate, with some parts of the Commission keen to make heavy bandwidth users – i.e. Big Tech companies once more – make a ‘fair’ contribution to the rollout of 5G networks, whose deployment is crucial to hitting the Digital Decade targets and achieving social aims in terms of digital inclusion, among other things.

It has always been good practice for tech stakeholders to demonstrate their contribution to Europe’s economy and align themselves with overarching policy goals to gain traction with EU policymakers. Arguably, they should now make sure to add a third string to their bows: demonstrating how they share European values – winning over European hearts and minds, as well as their wallets.

You can learn more about European technology regulation on our new podcast, Top in Tech. Subscribe today to hear from GC experts and leading figures in the technology industry discuss the future of tech policy! 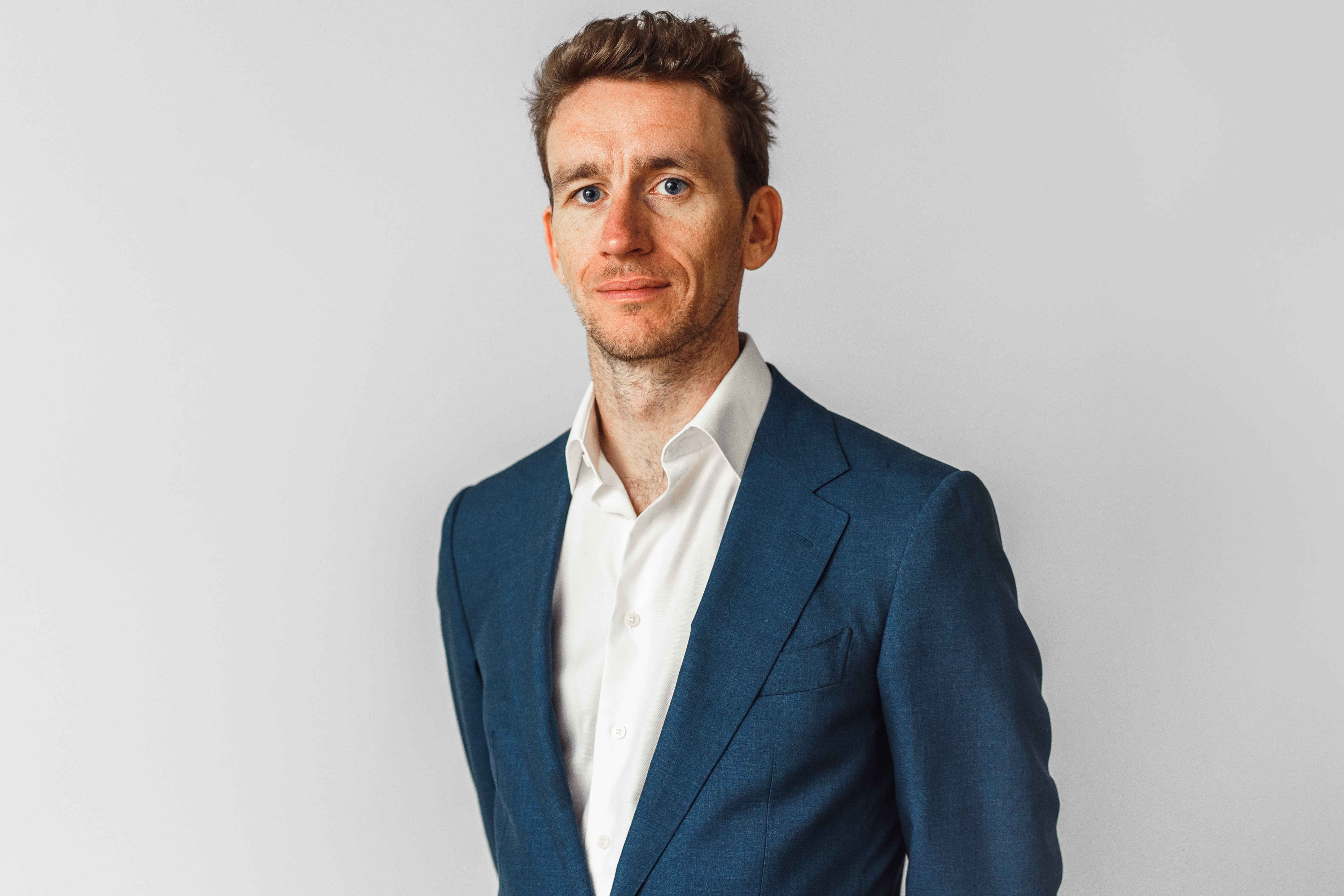