A look ahead: 2019 Indonesia presidential elections

Election season has begun in Indonesia. Presidential and parliamentary elections will be held simultaneously on April 17th, 2019, where approximately 187m Indonesians (out of approximately 265m) will be eligible to vote. The presidential election will be a repeat of the contest in 2014 between former general Prabowo Subianto and incumbent president, Joko Widodo, who is running for a second term. As campaigning for the presidential election intensifies in the next couple of months, there are three things to watch.

The economy will be the headline issue. Although Jokowi has generally remained popular throughout his term, his administration’s main vulnerability is on the national economy. When Jokowi took office in 2014, he promised to grow the economy by 7% annually. Since then, Indonesia has an annual average growth rate of approximately 5%. Moreover, the country’s widening current account deficit has led to a dramatic depreciation of the rupiah, which has dropped almost 9% against the dollar this year to record low levels that have not been seen since the financial crisis in mid-1998. The depreciation of the rupiah and stagnant growth rates have provided Prabowo with an opening to attack Jokowi’s management of the economy, even if part of the current volatility is driven by external emerging market sentiment rather than Jokowi’s policies.

Moreover, economic nationalism will be a major theme in both candidates’ campaigns. During his term, Jokowi has implemented more protectionist policies, including trade restrictions and import tariffs. Prabowo has echoed similar sentiments and has been especially critical of increasing dependence on foreign investment, particularly from China.

Islam will be central to the campaign, but that does not mean it will be a big issue. Jokowi has selected conservative Muslim cleric Ma’ruf Amin as his vice-presidential candidate in a strategic move to court diverse political interests, including conservative Muslims. Amin leads the Indonesian Ulema Council (MUI), the country’s highest Muslim clerical body, and is the former leader of Nahdlatul Ulama (NU), the largest Muslim organisation in Indonesia.

While this selection has raised some eyebrows due to Amin’s conservative reputation, Jokowi’s choice will help shield him against further attacks accusing him of being too secular. Crucially, the selection of Amin as his VP candidate blocks the Prabowo campaign from monopolising the conservative Muslim vote. This may have the net effect of reducing the extent to which religious issues are the focus of campaigning.

The youth vote will be key. Both Jokowi and Prabowo will have to devise strategies that can capture Indonesia’s 80 million millennials - 10 million of whom will be voting for the first time. This block is 40% of the total eligible voters in Indonesia. Prabowo’s VP pick of young, self-made businessman Sandiaga Uno is targeted here. Jokowi has selected media and sports tycoon Erick Thohir as his campaign manager. Thohir brings management skills, but also his ability to engage younger voters. He successfully led the organising committee of the recent Asian Games in Indonesia, which was widely perceived to be a success.

For now, Jokowi is widely expected to secure a second term, although Prabowo should not be dismissed. As we saw most recently in the May 2018 elections in Malaysia, electorates in Southeast Asia can defy expectations. 25% of Indonesians remain undecided. Even if Prabowo loses the presidential election, his Gerindra party and its coalition partners may win more seats in the parliamentary elections, and a Jokowi second term may not be a smooth ride. 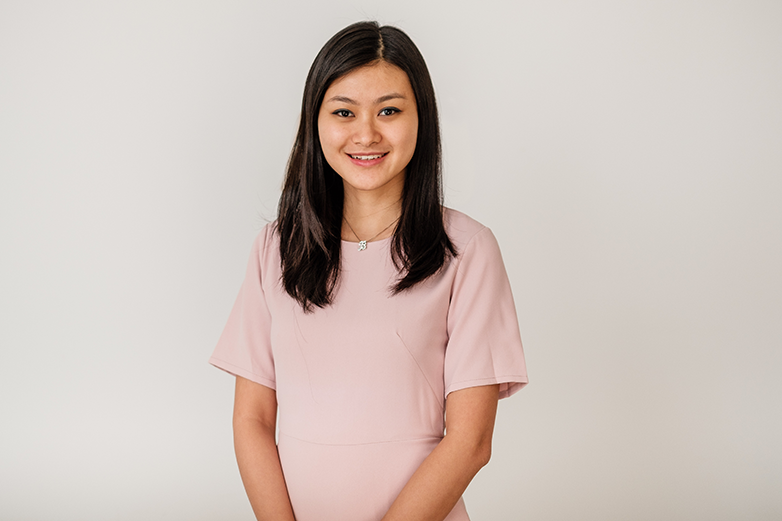