Is Macron's leadership in Europe working?

President Macron’s decision not to block a three-month extension to Brexit was a relief to those in the UK who feared no deal or who still hope for no Brexit. It was also a relief to his EU partners and the institutions that there would not be yet another argument with President Macron as the protagonist.

For an ardent pro-European leader who, in his Sorbonne speech two years ago, warned against ‘losing our debates in a European civil war – because from budgetary debates to financial debates and political debates we are indeed witnessing a European civil war’, Emmanuel Macron has not been shy of having a fight.

In his two and a bit years as president he has clashed with the Italian government over Libyan policy and the ownership of France’s most important shipyard, threatened to block the newly achieved EU-Mercosur free trade agreement, actually blocked Albania and North Macedonia from opening accession negotiations and continually skirmished with the European Commission over the size of France’s structural deficit. He has also enjoyed rows with and within the European Parliament (EP) on its role in choosing the commission president, over the leadership of his political group – Renew Europe – in the EP and, conspicuously, his choice as French EU commissioner. This is an extendable list: so, we could add what many in Berlin see as his inopportune asks of Germany on European integration, often perceived as being ill-timed politically and with a bottom line that Germany must pay a bigger bill.

In each case there are good reasons why the president acted as he did. Some led to notable victories: the sealed door on a euro zone budget has been cracked open, the 2019 EU top jobs round was a French triumph and with Dacian Cioloș he has secured the leadership of his EP group for an ally. Macron has also always rightly understood that the current Spitzenkandidat system boosted German political parties’ influence on the commission presidency at France’s expense, and he has stopped a repeat of the 2014 precedent. But collectively this is not leadership through the creation of a new European consensus.

Some of this is a matter of personal style and experience. Brussels believes he likes drama and wants to show forcefully that under his presidency France is back. As a former senior official he can, and does, act as his own sherpa. He can also take a position late in the day. This sometimes makes him seem unpredictable. He has not found all institutional leaders sensitive to his political needs.

His political experience is that where the old isn’t working it should be broken to make way for the new and better. He is not sentimentally attached to a political party or alliance. Perhaps this is partly a French feature: all major political parties in the Fifth Republic began as a vehicle for someone’s presidential ambitions. It makes it harder to appreciate the depth of attachment many other countries’ parties have nationally and in Brussels for the pan-European EPP or S&D groups, or how vital their maintenance is seen for the exertion of political power. His sherpa experience means that he knows the council and commission well, but not the parliament.

But, above all, the president is driven by a feeling of the fragility of France’s place in the EU and the fear that, if he fails, France’s alternative future could be Le Pen’s. To prevent that, he must show that France is succeeding and that the EU is delivering what the French want and not what they don’t. Within the EU mutually acceptable solutions are often found with a healthy serving of fudge. But Macron looks back at the past 30 years of French politics and sees such a diet leading to political tooth decay. Again, as he said in his Sorbonne speech: ‘We have all… got used to not saying what we think, what we want, passing it off as tactics.  Experience shows that this gets us nowhere.’

Some of this rhymes with the recent history of another large EU country’s leader: David Cameron. He too felt that his country’s place in the EU was fragile and that he had to protect it by robustly and publicly standing up for national interests. He also sought to press a reform agenda on the EU that would boost public support for it by delivering public goods and institutional change. He found the EP alien and institutional leaders sometimes unappreciative of what he was up against at home.

President Macron’s agenda should have a happier ending. But it will require both him and his counterparts to have a sympathetic understanding of each other’s political predicaments. European political structures are deep rooted, but if he works within them he can change them. Chancellor Merkel has been the EU’s dominant figure for more than a decade, not just through strength at home and not through the undisguised exercise of national clout, but by being able to accommodate and deliver on others’ interests. The president’s orchestration of von der Leyen’s appointment proves that he can do the same. But, nearly halfway through this presidential term, he is short of time to achieve such success on a broader scale. 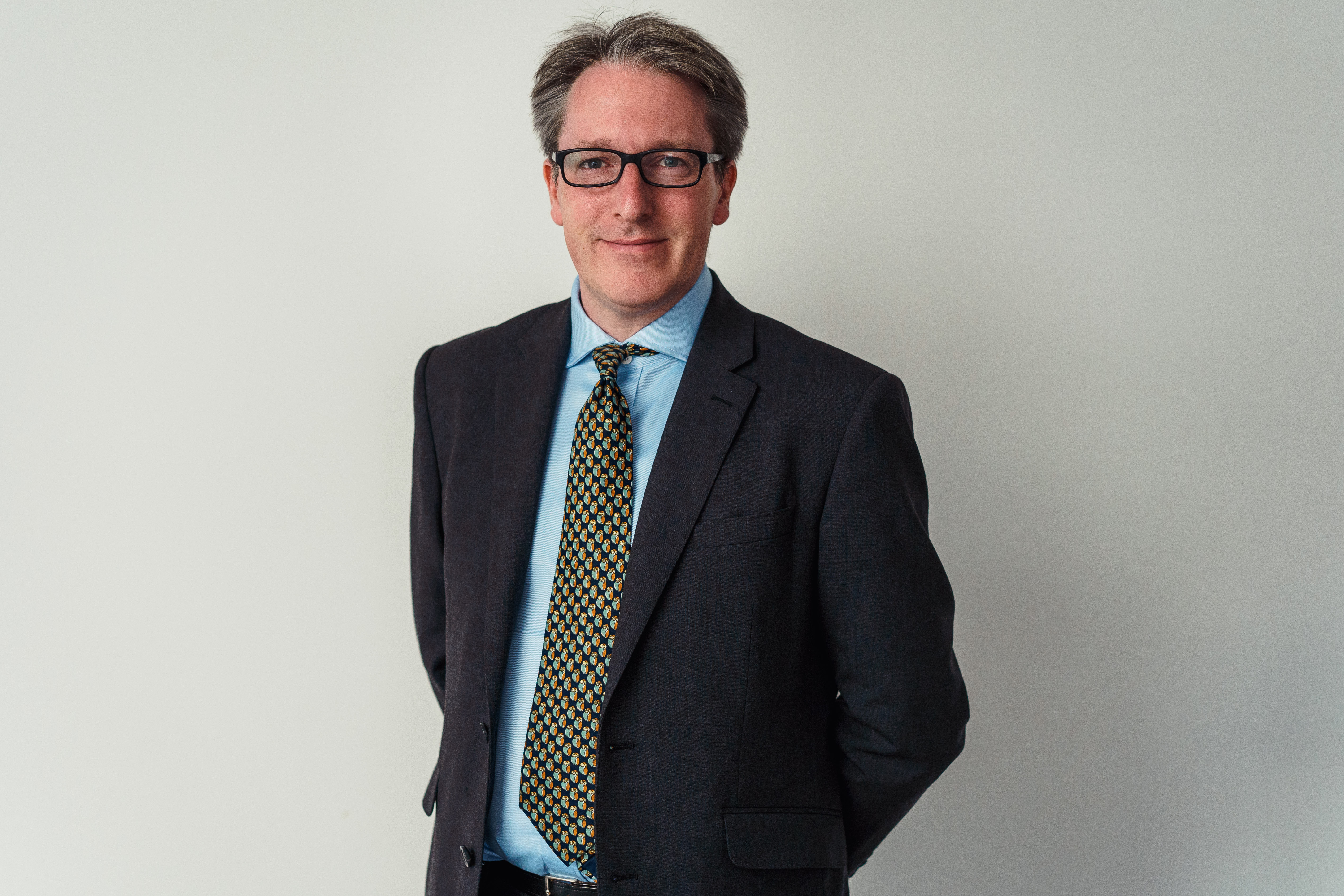