In modern times, the speaker of the House of Commons has not been a significant determinant of political outcomes in the UK. This makes the current speaker, John Bercow, an unusual figure. Whilst navigating the fraught Brexit process, he has authorised several procedural innovations that have enabled backbench MPs to commandeer control of the chamber from the government. This has made him popular amongst opposition MPs, on whom he has depended to maintain his position.

Others have accused him of breaching his duty to act impartially in the chair, but he has always contended that he believes his role is to facilitate the wishes of the majority view in the Commons, even if that is to the disliking of the government. This has seen far more urgent questions to ministers being granted and elongated slots for MPs to hold government departments to account for their decisions. A key consideration when he stands down ‪on October 31st is whether his successor will revert to how modern speakers used to approach the role.

If Article 50 is extended beyond ‪October 31st – as currently appears probable – Bercow’s replacement will be installed into the role at a unique moment in the UK’s political history. The tension between the government and parliament is at levels not seen in a century. At points throughout the Brexit process it has been unclear where power ultimately lies in Britain. The new speaker will likely play a role in settling any additional constitutional uncertainties as the government seeks to take the UK out of the EU.

A key factor that might influence the general approach adopted by the new speaker is the composition of the Commons following a general election. Current polls suggest that one of the two main political parties might not be able to form a majority government. In such circumstances, the established principle that the government should be afforded precedence over parliamentary business is less justifiable if it is governing as a minority administration or in a loose coalition arrangement. Bercow’s flexing of the rules to facilitate the desires of the majority on particular issues might ultimately come to be regarded as a permanent innovation rather than an aberration by the new speaker.

There are currently eight candidates vying to replace Bercow next month. The two frontrunners are Bercow’s deputy, Lindsay Hoyle, and the longest-serving female member, Harriet Harman, both of whom are Labour politicians. Tradition dictates that the next speaker should come from this party, given that Bercow was a Conservative. Other candidates with an outside shot at being elected to the role by their colleagues include and junior deputy speaker, Eleanor Laing, a Conservative MP, and Labour MP and former minister, Chris Bryant.

Of all the candidates running, Harman is the most likely to approach the role of speaker in the same way as Bercow. Whilst she is unlikely to be as confrontational, she is attempting to secure the support of MPs who want to either stop a no-deal Brexit or prevent it from happening altogether. Given that a majority of current MPs are opposed to the government’s handling of Brexit, this could prove to be a winning strategy – and one that might mean she feels compelled to continue at least partly in her predecessor’s vein. Any controversial decisions from her in the chair, however, might result in her becoming the shortest serving speaker in history if prime minister Boris Johnson secures a majority in a general election and seeks to remove her.

Hoyle is, perhaps, the most likely to be elected to the role. He is pitching himself as somebody who has proven himself to be independent and fair whilst serving as Bercow’s deputy since 2010. His experience in the chair sets him apart from all the other candidates and – despite supporting Remain in the 2016 EU referendum – he would likely make his decisions based on the current rules and procedures in the Commons. He is well liked by MPs from all parties and has reportedly secured more support than any other candidate in the race thus far.

The pro-Brexit MPs might opt for Laing, a Leave-supporter who has served as one of the junior deputy speakers since 2013. Whilst she might benefit in the first round of voting if the Leave-supporting contingent of MPs vote for her en bloc, she is unlikely to make it much further in the runoff voting process. Bryant – who has written two books on the history of parliament – might do relatively well in the initial round of voting too. However, he almost certainly lacks the cross-party support necessary to make it all the way.

The decisions made by the winner could determine the UK’s Brexit destination and, ultimately, their longevity in the role. One thing is for sure: they are unlikely to have a persona that is as distinctive and divisive as Bercow’s. 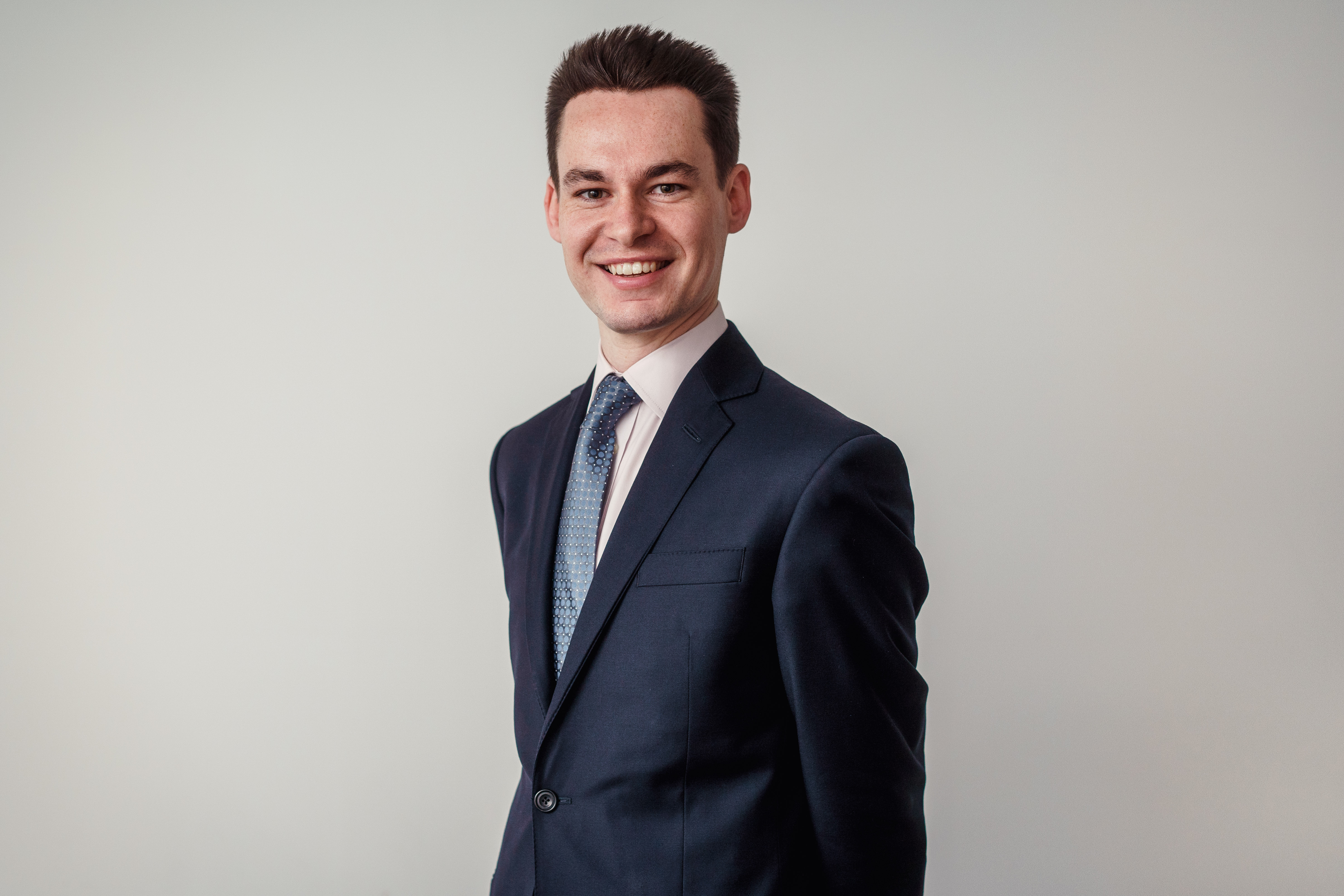