One Eurosceptic movement, many platforms?

In Sweden’s general election this weekend, the anti-immigration Sweden Democrats (SD) are projected to win approximately 20% of votes. This will make them the second largest party in the country – the result of a swift rise that will dramatically impact Sweden’s political landscape. It echoes a similar surge from anti-establishment and Eurosceptic parties seen in the recent German, Austrian, Dutch and Italian elections.

If these domestic trends are replicated in next year’s European Parliament elections, there will be a greater proportion of Eurosceptic MEPs than at any point in the parliament’s history. That inevitably raises the question of how that weight might translate into policy in the 2019-24 legislature. Under a headline sense of anti-establishment anger, is it possible to see anything like a policy platform that unites these parties?

They certainly have a strand Euroscepticism in common, although none are openly pro-exit from the EU as policy. The focus of resentment can also differ. Alongside migration, the Italian coalition between Lega and the Five Star Movement (M5S) emphasises the centralising of policy via the eurozone and Brussels’ demands for economic oversight. Poland’s Law and Justice party (PiS) and Hungary’s Fidesz are more concerned with the tension between east and west, and a sense of second class status and heavy-handed meddling on issues of the rule of law or corruption. The Swedish Democrats worry about the threat of open borders to cultural cohesion.

Immigration control is a common denominator, but parties have different views on the solution. The Italian government has asked for the burden of the migration crisis to be shared and M5S’s leader Di Maio argued that access to EU funds should only be available to countries allocating migrants. In contrast, the governments in Poland and Hungary resist attempts to impose a quota system to host refugees.

There are many other dividing lines. France’s Rassemblement National - formerly the Front National - openly supports Russian president Vladimir Putin and condemns economic sanctions against Russia while the Polish PiS could hardly be more explicit in its argument that Moscow poses a security and energy supply threat. The SD is the only party in Sweden that voted against the 2017 Climate Act, while the M5S-Lega government in Rome is a big supporter of renewables.

In some cases, winning national power alongside EP representation is likely to be a factor in policy as government tends to pull these parties more towards the centre. The far-right Freedom Party of Austria (FPÖ) opposed trade deals such as the EU-Canada Comprehensive Economic and Trade Agreement (CETA) while in opposition but supports it now in coalition with the People’s Party (ÖVP). But this is a trend not a rule – government hasn’t mellowed M5S/Lega opposition to CETA.

These parties are currently split across several political groupings in the European Parliament. However, the formation of a parliamentary grouping at EU level brings with it considerable financial resources and political visibility. That would be a major incentive for some or all of the SD, the Lega, M5S, PiS, Fidesz and Rassemblement National to work together in Strasbourg. The recent launch of anti-immigration platform “The Movement”, fronted by Lega’s Salvini and Fidesz’s Victor Orban, and with the assistance of former White House strategist Steve Bannon could well be the core of this.

But the cohesion of such a group would be an obvious question, and with it, uncertainty about its actual power to shape policy or set the agenda. It is easy to see these MEPs uniting in some cases on issues of sovereignty, migration and eurozone governance. They will add a loud dissenting voice to a lot of EP orthodoxy. But such political disruptors have not in the past been steady contributors to the dull work of churning through EP business. In many cases, the issues that mobilise these politicians are not generally day to day legislative files, but bigger issues of culture or the direction of the EU more likely to be playing out in national politics or the European Council. In this respect, their growing presence in Strasbourg is a side effect of their more material impact back in national politics. The sort of impacts we are likely to see in Stockholm after this weekend. 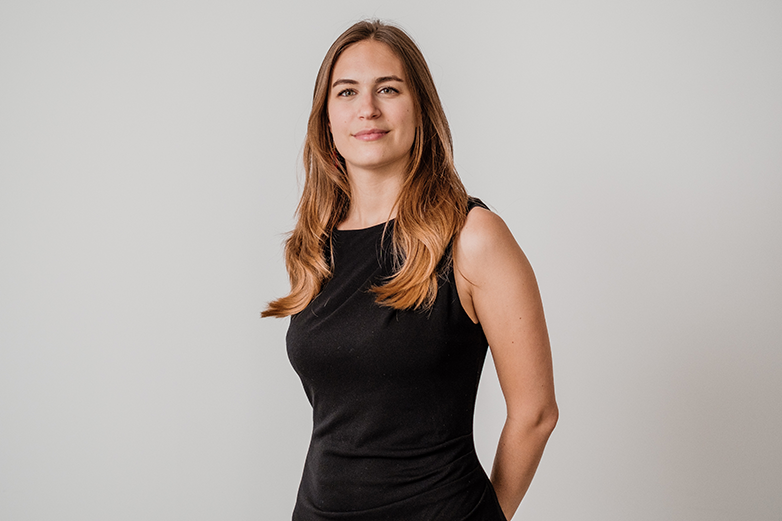