The opportunities of smarter government

A report published this week suggested that the UK government would only meet the challenges of covid recovery if it could fix strategy, reform the civil service, embrace digital technology and strengthen accountability. These recommendations could have been made at any point in the last 25 years. But the blandishments do not reflect the appetite for radical change, across both politics and the civil service, which has outlasted the Prime Minister’s former chief advisor Dominic Cummings.

The report, which was launched by Michael Gove, follows last month’s declaration on government reform, which was co-signed by the prime minister and the cabinet secretary. These documents amount to a substantial reform agenda, which would centralise power under the prime minister, accelerate decision-making – particularly regarding spending, and encourage the influx of people and ideas.

The pandemic highlighted long-standing structural weaknesses at the heart of the UK system, spanning strategy, delivery, capability and infrastructure. The current prime minister’s complaint that, once pulled, the levers of power melted away like ‘chocolate’, echoes the remarks of his predecessors. Tony Blair’s solution to the problem was to create a delivery unit charged with the ruthless pursuit of public services targets. Its original head, Michael Barber, has overseen a review in No.10 which will re-establish the delivery unit this summer under the leadership of Emily Lawson, the NHS chief commercial officer who ran the UK’s vaccination programme.

This change may presage a more fundamental strengthening of No.10. This week’s report recommends the creation of a prime minister’s department, which would include a treasury board led by the chief secretary to the treasury, bringing together responsibility for strategy and delivery with spending powers for the first time. This reform, which would constitute a fundamental reduction of the treasury’s power, has been long-desired and often-thwarted. As Jonathan Powell remarked this week in the Times, Gordon Brown resisted the initiative twice during Blair’s premiership. The current political alignment, coupled with a government-wide desire to get things done quickly, may mean that this reform’s time has come. Even if it does not, expect decision-making power and the oversight of public sector delivery to accrete more tightly to the centre over the rest of this parliament.

There is more consensus still behind the idea that both the UK government and the civil service should become more open. At the report’s launch this week, Gove endorsed the recommendation that the Prime Minister should be able to draw from a wider talent pool by appointing experts as Ministers, without requiring them to sit in Parliament. This follows the example of Kate Bingham’s successful performance in leading the government’s vaccine taskforce. Other recommendations include enabling all ministers to appoint an external council of advisors (following the current treasury model), establishing a crown head hunter to bring external talent into the civil service and creating a crown fellow scheme to place 1000 talented individuals to focus on delivery and innovation across the four nations. These dovetail with plans already in train to recruit more scientists and engineers, relaunch apprenticeship strategies and develop a pipeline of secondments. All such initiatives will provide new pathways for the government to work more closely with the private sector.

On data and digital, there is the same impetus for change. The flaws made plain by covid – the non-interoperability of systems, the lack of access by the centre, an insufficiency of hard skills – have left an appetite to rewire the system fundamentally. This week’s report recommends mandating APIs in all contracts where exposing data would be in the public interest, moving all government services to the cloud by 2023 and creating a new personalised HMG app for all services bar health. In these fields in particular, there is a desire to learn from best-in-class international comparators such as South Korea and Singapore. The varying national responses to covid have shone a light on where and why technological innovation flourishes in government, and these initiatives demonstrate the UK’s receptiveness to external ideas. Even if only a fraction of the present proposals come to fruition, they will require a greater interchange of people and ideas across once closed borders. Businesses should consider how they can help to deliver a transformation in how the UK government operates. 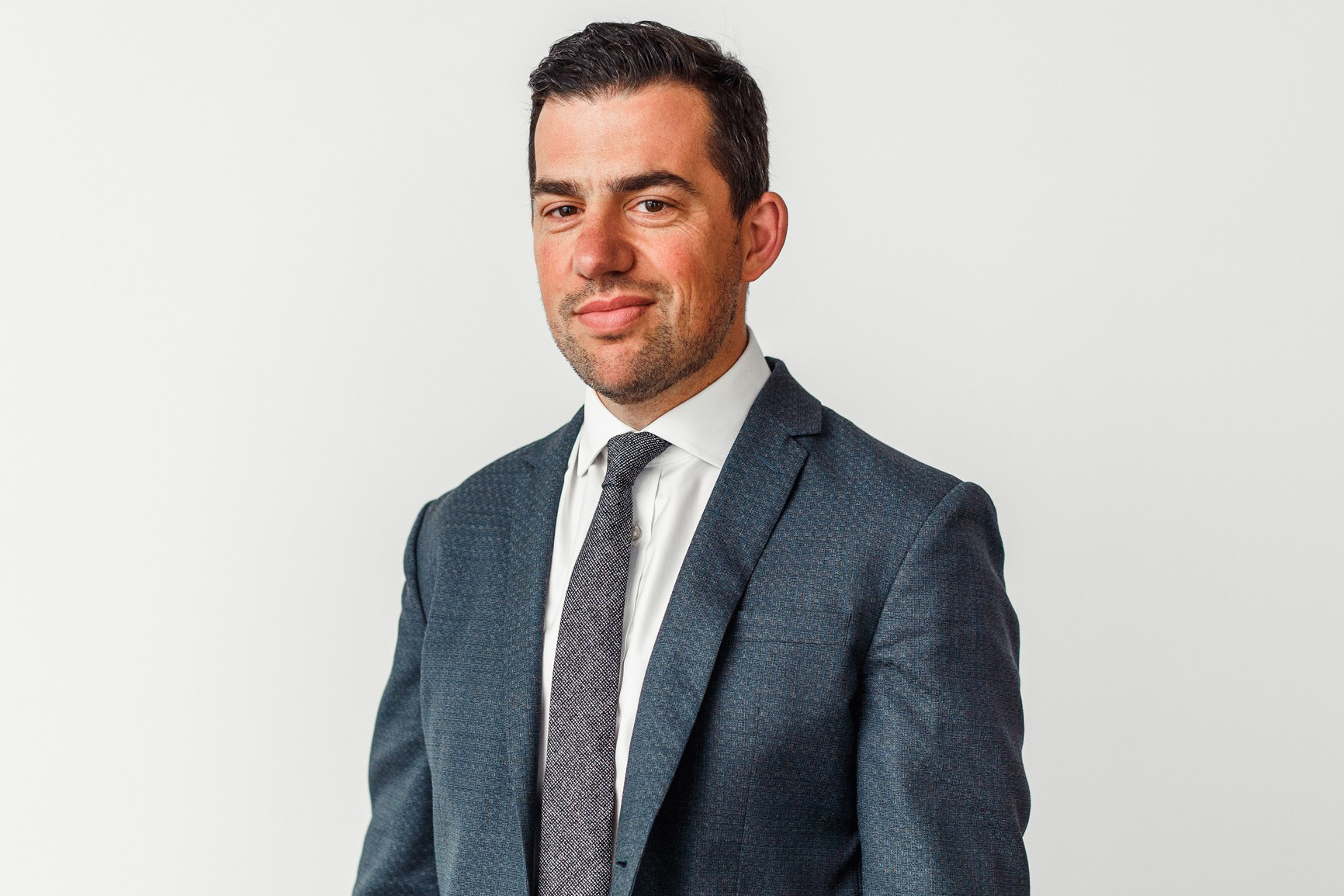 Announcing his American Families Plan in April, President Biden pledged “to close the carried interest loophole so that hedge fund partners will pay ordinary income rates on their income just like every other worker”. Yet the draft reconciliation bill that appeared from Congressional Democrats on Thursday included a range of new taxes on high earners but replaced Biden’s…

In-conversation with Matt Bennett, Executive VP for Policy, Third Way; and Erin Caddell, President, Global Counsel USA, discussing the current US political and policy landscape, and the outlook for the fall legislative season and beyond.