The tense situation in Ukraine has prompted conversations about investor sentiment towards distressed assets in fragile states. For private equity firms, investing in regions that are unstable and carry uncertainty, whether because of political instability or conflict, is risky.

At first glance, such risk may be insurmountable. But with appropriate foresight and scenario planning it can be priced in and mitigated, allowing for investment in sectors that could hugely benefit from foreign capital.

While we cannot predict the outcomes of an ongoing crisis, we can draw on past events to understand the decision pathway, as well as provide guidance to help prepare for various impacts on businesses, investments, and especially workforces.

Back in 2014, during the annexation of Crimea, international investors and businesses retreated from eastern European and Russian equity funds. Evacuation plans had to be developed as an emergency response measure to the unfolding crisis and large-scale military action which was largely unexpected. The difference between then and now is that businesses have more time and context for such preparation and should use these wisely to devise and calibrate their contingency measures. While existing evacuation routes remain available for some time, they can be disrupted at short notice.

Businesses on the ground, from physical offices and personnel to infrastructure can also be affected, directly or indirectly. It is crucial to have contingency measures in place to extract personnel from dangerous situations with available transportation and multiple transfer links. In 2014, many businesses in the Donbass region evacuated leaving property and resources such as laptops and documents behind.

As an additional measure, investors can consider incorporating siloed infrastructure or sufficient backup of internet connectivity, electricity, and other means of operational services that can provide adequate support in such times. Some companies are considering alternatives to classic banking operations such as PayPal to maintain obligations to their contractors.

Aside from the worst-case scenario such as a full-blown incursion, situations can range from “business as usual”, to “intensified activity” and somewhere in between. While the probability of full-scale military action could be still low, things can change within hours. As we saw in 2014, after the initial impact of the conflict on the Ukrainian economy, the country has made strides in recovery by boosting itself as a leader in the European IT sector through companies such as Grammarly and GitLab. Despite the continuing geopolitical environment, initiatives from the Ukrainian government and the private sector have allowed the Ukrainian tech sector to prosper.

Each conflict is different and comes with various possible interruptions that might not only impact domestic industries, but wider regional supply chains via land, sea and air as well. Ukraine’s neighbouring country, Poland, has already seen disruptions to its rail network, and the maritime freight passing through the Black Sea is no stranger to military training occasionally blocking the passage of goods. Having alternative supply chains is important and we advise clients to review existing routes to ensure that they are robust and can withstand appropriate stresses in such circumstances.

Recent developments have again created a rise in volatility, and the short-term outlook is tricky. While this insight uses Ukraine as a main case study for obvious reasons, these outlooks can be applied to similar conflicts. Companies best prepared to weather the crisis will be those that took precautionary measures before they become unavoidable. Conflict in a region will always influence wider investment strategies. Indeed, fragility and uncertainty may discourage investors, but investing in such areas can provide countries with crucial sources of financing, job creation, technological advancement and strengthening private sector development.

Diversification is key to an investor’s portfolio, and in the context of ever-increasing competition for assets in developed markets, private equity investors must increasingly look further afield to find value.

One final thought. While we might still treat Ukraine and other similar crises as things that happen ‘over there’, increasing political volatility in Western democracies ought to be taken seriously. There are lessons from working in the CEE region that are uncomfortably relevant in developed markets where fraying institutions are subjected to new tribal forces. It may end up being those who have grappled with these issues first who are best able to weather a coming – or returning – political storm. 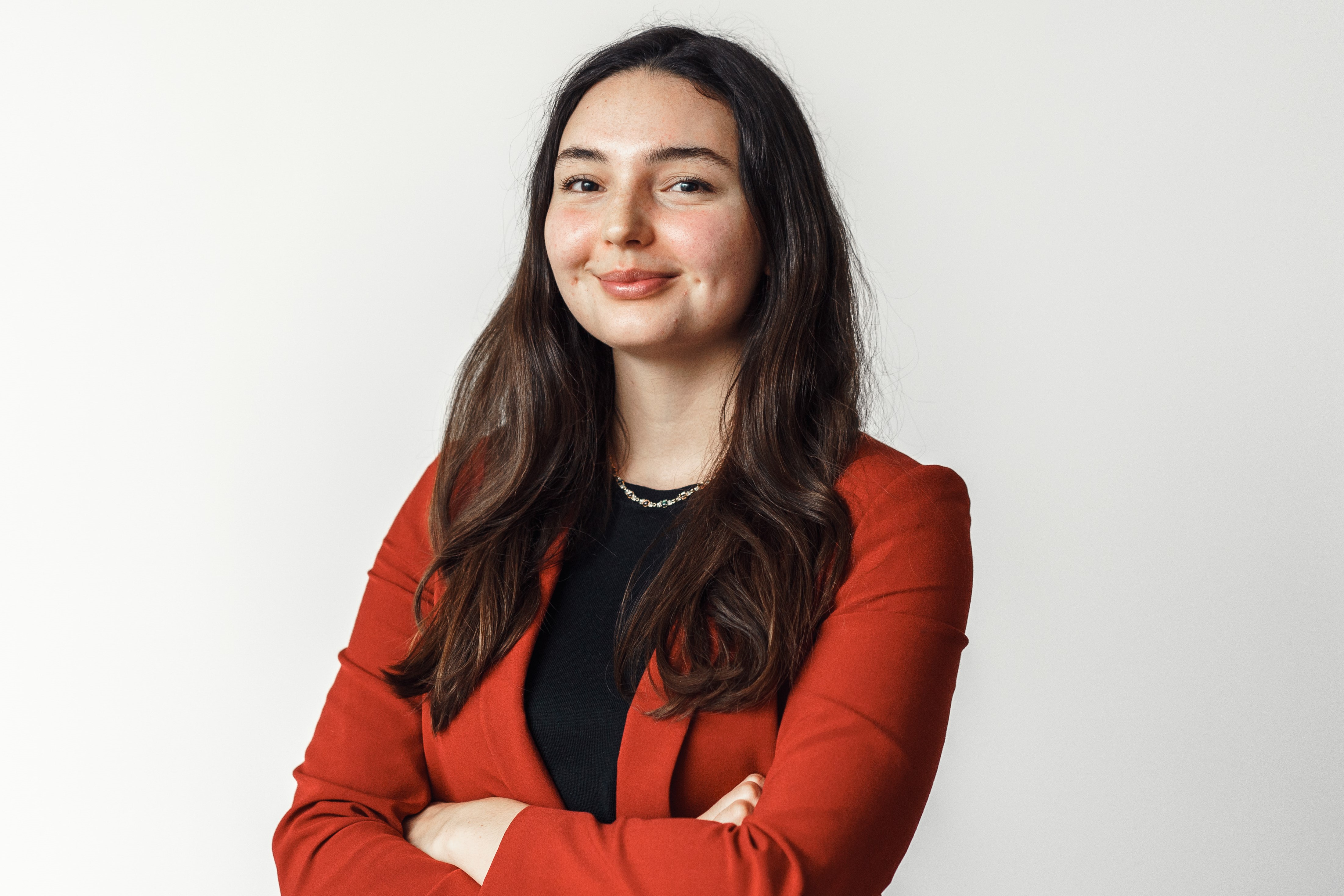 The world economy enters the new year on shaky ground. The post-pandemic rebound is losing steam. The Russian invasion of Ukraine and the geopolitical fallout is being felt across the globe. Inflation, rising interest rates and the strong US dollar are impacting countries in every region of the world. Major advanced economies are set to slow – or even contract - in 2023,…

Fixing the UK’s labour market woes will require a focus on health, early retirement and immigration

The UK has a labour market problem. It is the only developed economy that saw the share of working-age citizens outside the labour market continue to rise after the initial pandemic jolt. Both Labour and the Conservatives appear to understand the importance of tackling the problem, perhaps because the Office of Budget Responsibility (OBR) has identified the reduced size…