Prospects of a transatlantic deal on energy and climate change

Climate and energy policy will be a dominating feature of Biden’s cabinet. Decision-making will be more systematic but could also be complex given the high seniority of the (at least) seven cabinet members who will be involved in energy policy (all awaiting Senate confirmation except for John Kerry and Gina McCarthy). Former Michigan Governor Jennifer Granholm, as Energy Secretary, has promised to take the first steps for the US to become a 100% clean energy economy. This will entail decarbonising all sectors of the economy, including transport: she is aiming to deploy 500,000 public charging stations for electric vehicles by 2030. Granholm will also oversee efforts to devote $400 bn in clean energy innovation grants to reduce emissions from fossil fuel energy generation. Janet Yellen, as Treasury Secretary, has expressed interest in making tax credits available to clean energy projects while Pete Buttigieg, as Transportation Secretary will heavily weigh the environmental impacts of any new infrastructure projects. At the Environmental Protection Agency Michael Regan, together with Gina McCarthy as National Climate Advisor, will coordinate policies across different departments making sure the US becomes carbon neutral by 2050.

On the international front, former Secretary of State John Kerry brings considerable international experience to his new role as climate envoy and has already announced plans for a climate world summit with the major carbon-emitting nations.

There are several areas where the EU and the US could closely cooperate. There is for instance potential for developing a common carbon border adjustment mechanism, something both administrations have declared they will be working on. The European Commission and the new US government could devise together new standards and monitoring tools for methane emissions, which will likely impact both the US and EU oil and gas industry. EU officials are also already discussing with John Kerry how to recreate the approach taken ahead of the Copenhagen and Paris COP meetings of applying collective pressure on China, India and other large emitters.

A snapshot of national and international energy policy events in 2021

There are however constraints on the delivery of a new EU-US cooperation. Most importantly, Democrats only have a slim majority in Congress, which will make it difficult for Biden to enact certain parts of his agenda, such as the $400 bn investment in clean energy. Second, Biden’s detachment from Trump’s “America First” principle is balanced by an emphasis on domestic investments. Ongoing disputes in adjacent sectors also have potential to spill over into energy questions, such as trade disputes in the automotive and aerospace sectors and diverging approaches towards China. It will also be challenging to devote serious political capital to the complex questions posed by energy while the COVID-19 pandemic continues to dominate.

Overall, more collaborative, dynamic and stronger personal relationships will go a long way in reducing the risks to businesses of divergent approaches on energy in Washington and Brussels. But structural differences, which were often obscured by the toxic transatlantic rhetoric of the last four years, in particular around oil and gas domestic support in the US, will continue to exist. 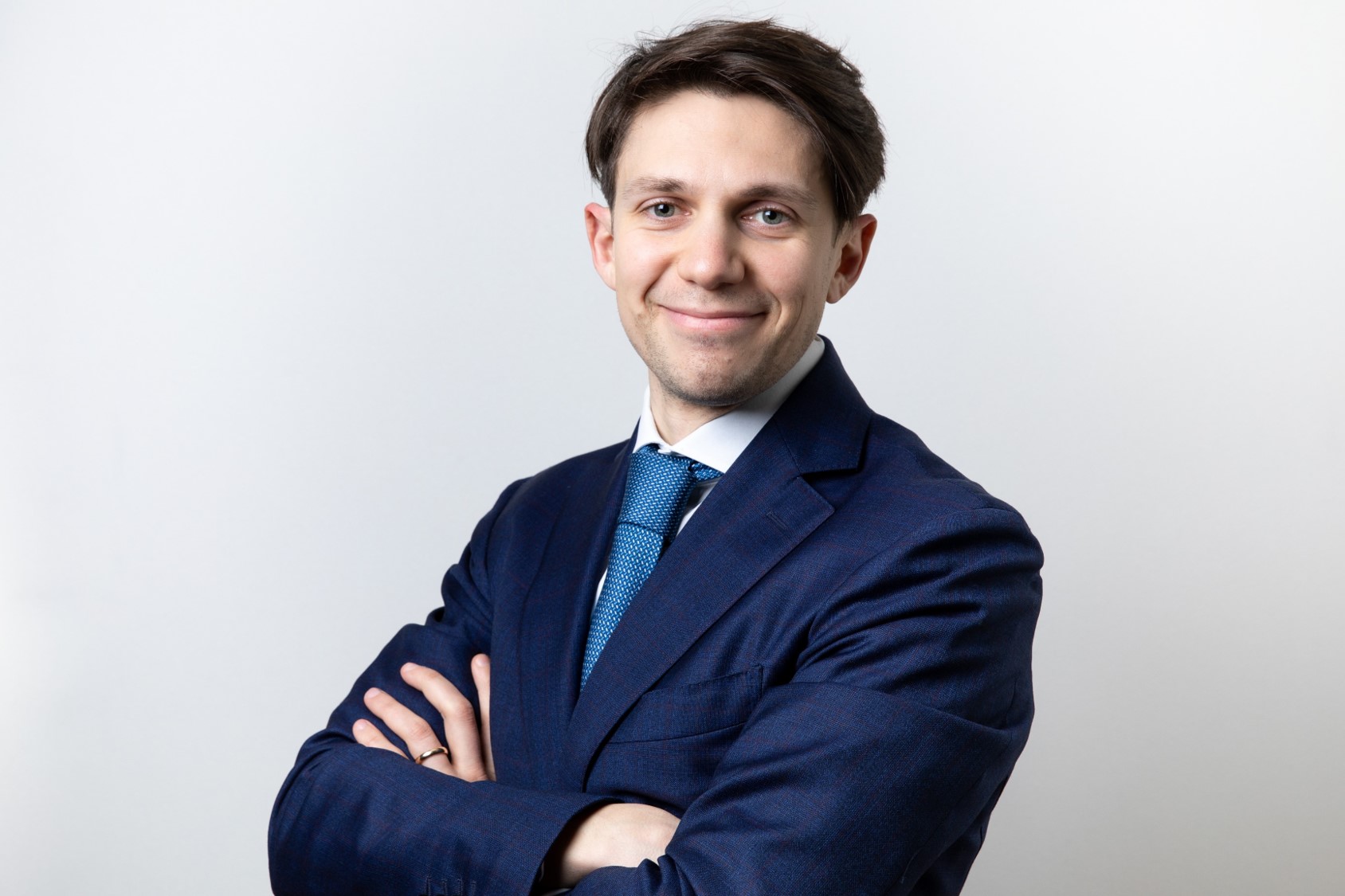 Buckle up: the impact of the Fit for 55 package for industry

Three weeks after its release, industry stakeholders and policy makers are reacting to the European Commission's Fit for 55 Package. The set of proposals consists of twelve highly interlinked measures across emissions pricing, transport and energy.

How the Fit for 55 package will impact the energy sector

Two weeks after its release, industry stakeholders and policy makers have started reacting to the commission's Fit for 55 Package. The set of proposals consists of twelve highly interlinked measures across emissions pricing, transport and energy.