Respite not resolution: Italian Euroscepticism in the new policy cycle

September 10th provided a rare boost for pro-Europeans in the euro zone’s third largest economy. Movimento 5 Stelle’s Giuseppe Conte won approval in parliament for his new government, replacing the nationalist Lega with the centre-left Partito Democratico. Former PD prime minister, Paolo Gentiloni, also secured the important economic affairs portfolio in the European Commission: he will have responsibility for EU fiscal rules, the reform and application of which have existential issues for Italy for nearly a decade. Relief in Rome was echoed in Brussels this week, with a gushing reception for Conte from the EU’s outgoing presidents Tusk and Juncker. There is even speculation the 14 MEPs of the anti-establishment M5S could affiliate with the pro-European Greens. They broke ranks with Lega earlier in the summer to support incoming commission president Ursula von der Leyen, votes that proved decisive in her confirmation.

However, closer analysis of the challenges facing the new government shows that a genuine fresh start is highly unlikely. The defining policy decision will come when Rome puts forward an expansionary fiscal and economic policy for 2020, having already promised tax reductions, infrastructure investment and expanded welfare. Draft plans would see the 2020 budget deficit up to 2.3%, far from the 2.09% agreed with the Commission for 2019 and very close to the 2.4% that almost triggered the Excessive Deficit Procedure in summer. The commission will also regard Italian growth projections with scepticism, given the failure to meet promises for 2019 and the likelihood of new burdens on business such as a minimum wage.

Gentiloni’s role will be pivotal, and he will need all of his consensus-building skills to replicate the success of Pierre Moscovici, who took office in 2014 having to manage his own country’s breach of EU rules. PD and M5S politicians will be tempted to raise expectations among the public that he will automatically secure concessions, while opposition parties will attack him for any perceived betrayal of Italian interests. Gentiloni will also be under close scrutiny – at his European Parliament confirmation hearing and from fiscal hawks in Berlin and the Hague –for signs he is a soft touch. He will also have to agree decisions with executive vice-president, Valdis Dombrovskis, who himself oversaw a painful fiscal consolidation as Latvian prime minister in 2013 and will not be accommodating towards a rich, large member state.

Overall, Brussels may provide some theatre and more than a few favours to show a ‘constructive’ approach towards Italy. But the real determination of Italy’s European vocation will be in Rome. Conte’s fiscal expansion has a clear political purpose: to defuse Lega’s Matteo Salvini, who tops opinion polls and threatens to form a right-wing government at the next election. It will depend on the skills of finance minister (and recent MEP), Roberto Gualtieri, to convince the public his plans will (finally) deliver growth, and reassure investors about fiscal responsibility. But domestic perceptions of EU high-handedness are deeply ingrained and will make it hard for any politician to secure electoral benefit from rejoining the EU establishment any time soon. 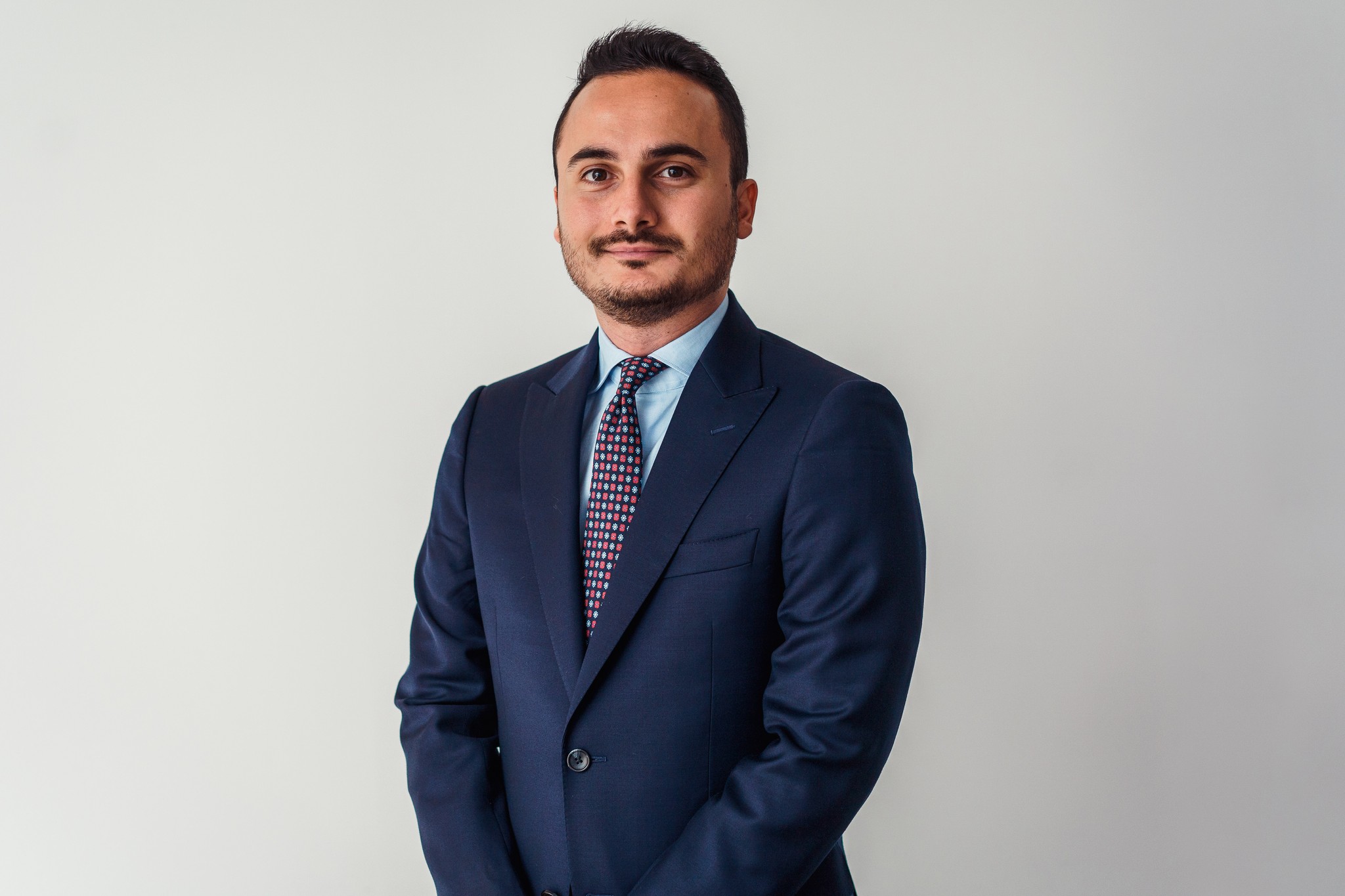