The ongoing restructuring of Singapore Press Holdings (SPH), one of Singapore’s two legacy media organisations and the sole publisher of English, Malay, Tamil and Chinese language newspapers in the country, has revived questions about the merits of state support for local news production and the price that should be paid for it. Newsrooms across the world have been in secular decline ever since the internet made content creation and distribution tools widely available, and many have failed to find a sustainable financing model. The challenge for the Singapore government is how to subsidise public interest reporting, without compromising its credibility or breeding more organisational inefficiency.

SPH’s flagship daily, The Straits Times, was once the most profitable newspaper in the world. But profits peaked in 2010 and the public company has struggled to transform. SPH now plans to hive off its media group into a not-for-profit company called SPH Media Trust that will be funded by the Singapore government. To be sure, the Singapore government has always had de facto control over SPH through the 1974 Newspaper and Printing Presses Act, which allows it to decide who controls SPH and determines its senior leadership appointments. This same set of management shareholders, comprising pro-stability institutions such as the three local banks and state investment firm Temasek Holdings, have agreed to be the founding members of SPH Media Trust. Nevertheless, some have described this new financing model as nationalisation, and concerns have been raised about whether it will change editorial incentives.

Public funding of print media is often controversial, but editorial independence can stand up to scrutiny if structures are in place to make sure that state aid is balanced with public accountability and transparency. European countries have a long tradition of using public funding to promote media pluralism and to support niche minority-language papers with a weak advertising base. Almost all European countries have an independent media council that regulates journalistic conduct and handles complaints concerning content published by local media. The Nordic media councils in particular are highly respected forums because of the transparency of their operations and their composition, which includes public or civil society representation. Swedish media submits to regulation by the Council of Media Ethics on a voluntary basis, while in Denmark the Press Council oversees all print journalists but does not have the power to impose sanctions. Even so, these two bodies and the decisions they make have a big influence on journalistic practices in Danish and Swedish media. According to a 2019 report by the European Centre for Press and Media Freedom, this is because each Council’s composition guarantees due process with judges or lawyers, alongside representation from both the media and public. Thus, they are seen to reflect values and opinions produced by the journalistic sector, instead of rules imposed by a politically-influenced body. The complaints review process is also transparent, and the councils’ well-argued decisions on journalistic ethics are publicly accessible online. In Singapore, the establishment of a media council with the same characteristics could be one way to acknowledge the public as stakeholders in media governance.

Where public funds are used to prop up businesses that would otherwise turn insolvent, taxpayers will also seek assurance that every dollar disbursed by the state is well accounted for. For this reason, many European countries have refocused their press support schemes in recent years, away from general production subsidies to more targeted grants and initiatives that are subject to regular evaluation. The situation in Singapore is rather different – the new SPH Media Trust has not yet furnished a business proposal, though the government has already agreed to provide funding to ensure the long-term viability of the enterprise. Public stakeholders will call for measures to be taken to ensure that public funds are wisely spent and that complacency does not become a problem. This is an opportunity for SPH Media Trust to earn more public buy-in. Broadly, the restructuring plan outlined on May 12th by Khaw Boon Wan, a retired PAP minister and the chairman-designate of SPH Media Trust, is full of familiar – and some what tired – ideas. He spoke of investing in digital media transformation, and the creation of an SPH Academy to train and upskill staff, but these ideas are not new. SPH had identified the digital revolution as a threat and an opportunity as far back as 2006, and has invested S$50m a year over the last five years to build digital capabilities and grow its readership. To give the new plan more credibility, SPH Media Trust could commission an independent review to evaluate where earlier transformation plans fell short, to inform future execution and avoid a repeat of past mistakes. Publishing an annual breakdown of press subsidies disbursed is another way to demonstrate a commitment to transparency.

In recent weeks, the restructuring of SPH has drawn strong public reactions, including calls for the government to review the Newspaper and Printing Presses Act. Others have simply noted that the main concerns being debated are status quo and foresee that the initial disquiet will eventually die down. Indeed, the government’s decision on SPH is hardly a surprise, and confirms that the government has no appetite to loosen its hold on the flow of information in the mainstream media, even now when the local press has lost the mindshare of large amounts of the population. Decades may pass before these attitudes change. Meanwhile, public trust in Singapore’s traditional media is near record lows, according to the 2021 Edelman Trust Barometer (56% trusted in 2021, down from 75% in 2012). The challenge for SPH Media Trust to restore the authority it once had gets more difficult by the day. 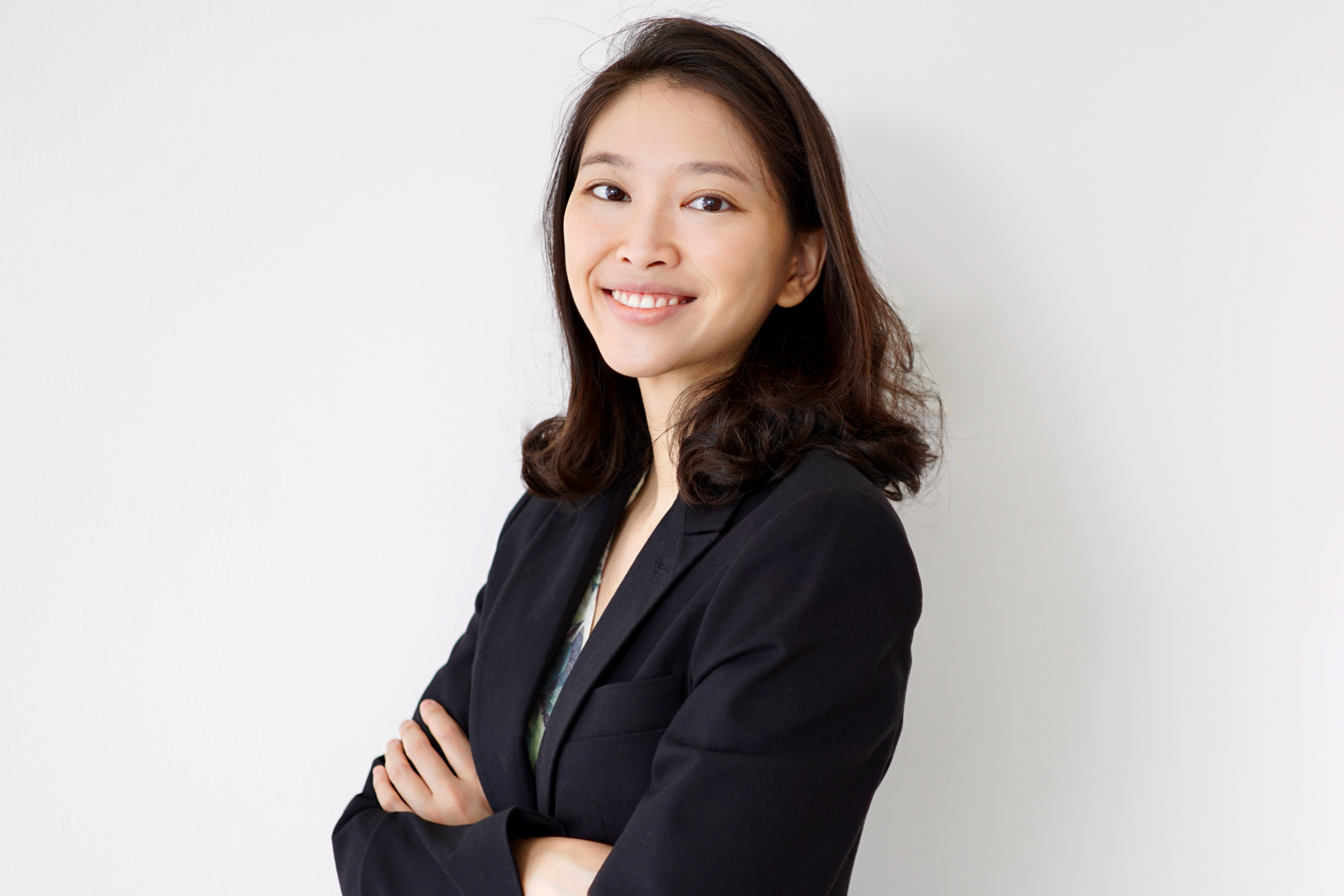 Welcome to Top in Tech, your guide for navigating and understanding the European 'tech-lash', the frontline of a new push to regulate the technology sector. Each month, the Global Counsel team will bring you inside the latest debates, proposals, and laws shaping the conversation in Brussels, London, and across the world.

Regulating the future workplace: what businesses want from policymakers in the changing world of work

Regulating the future workplace is Global Counsel’s new report on the future of employment regulation. The report examines the impact of technology on our workplaces and considers the views of businesses on the need for new regulations. Based on a survey of over 200 business leaders, this is the first report of its kind, previewing the issues that will define the modern…