When President Vladimir Putin declared in 2020 that climate change was a critical, manmade threat to Russia, he took many observers by surprise. Until then, climate change in Russia was often spoken of as a potential positive, given its frozen northern land and sea. But with COP26 approaching, Russia appears to be relatively serious about its route map for its low carbon transition. So why this change of tone and strategy?

The first reason is Russia calculates that its largest neighbour and trading partner is serious about pricing embedded carbon emissions. The EU’s Carbon Border Adjustment Mechanism (CBAM) looks set to start in 2023. At first, CBAM will only target products from energy intensive industries already covered under the EU’s emissions trading system - aluminium, chemicals, and cement - but other products could potentially be added in the coming years. Ultimately Russia would rather have influence over the mechanism for imposing carbon costs on Russian exporters than see the EU act unilaterally at the EU frontier. In addition, the CBAM levy would be set to reflect the absence of a national carbon pricing scheme it would, therefore, arguably be higher.

Second, the Kremlin is eager to ensure that its role as a major EU energy provider is not lost. Looking past the current dependence on Russian gas, this means hydrogen. By signalling that it is ready to take a tougher line on hydrocarbons and industrial decarbonisation, the Russian government is in effect saying that it wants to be the future hydrogen supplier to the European market.

Third, polling shows that Russians are starting to worry about the impact of climate change on their livelihoods and lifestyle. In early 2020, the Levada Centre found that 48% of Russians consider environmental pollution to be the most dangerous threat to humanity in the 21st century, with climate change being chosen by 34% of respondents. What’s key about these numbers is that, unlike in earlier years, they are on par with concerns about terrorism and war. Russians’ concerns probably reflect recent forest fires and melting permafrost and increasing media coverage. In any case, with an election in September, the Kremlin is keen to show Russians that it can be serious on climate change.

But fundamentally, this is a pragmatic move by an administration motivated more by medium term economics than long term environmental protection. This explains how Putin can talk about the importance of green technology whilst his government signs off a new railway from Yakutia to Russia’s far eastern ports to ship 30m tonnes of coal to market each year. Whilst the baseline scenario of Russia new strategy for a low carbon economy actually expects emissions to rise in the short term, but for this to be compensated by reforestation. The focus for the Kremlin is not on climate change, but on the economic risks stemming from a failure to adapt to the green issues that are saturating the international political agenda. Hence the change of tone and strategy.

This is the third part in Global Counsel’s series on the Russian parliamentary elections this September. Each part discusses how government policy and decision-making is being impacted by the election build-up and what this means for businesses and companies whose operations are linked to Russia. Sign up here to hear more about our future events, podcasts and blogs on Russia, CEE and Central Asia. 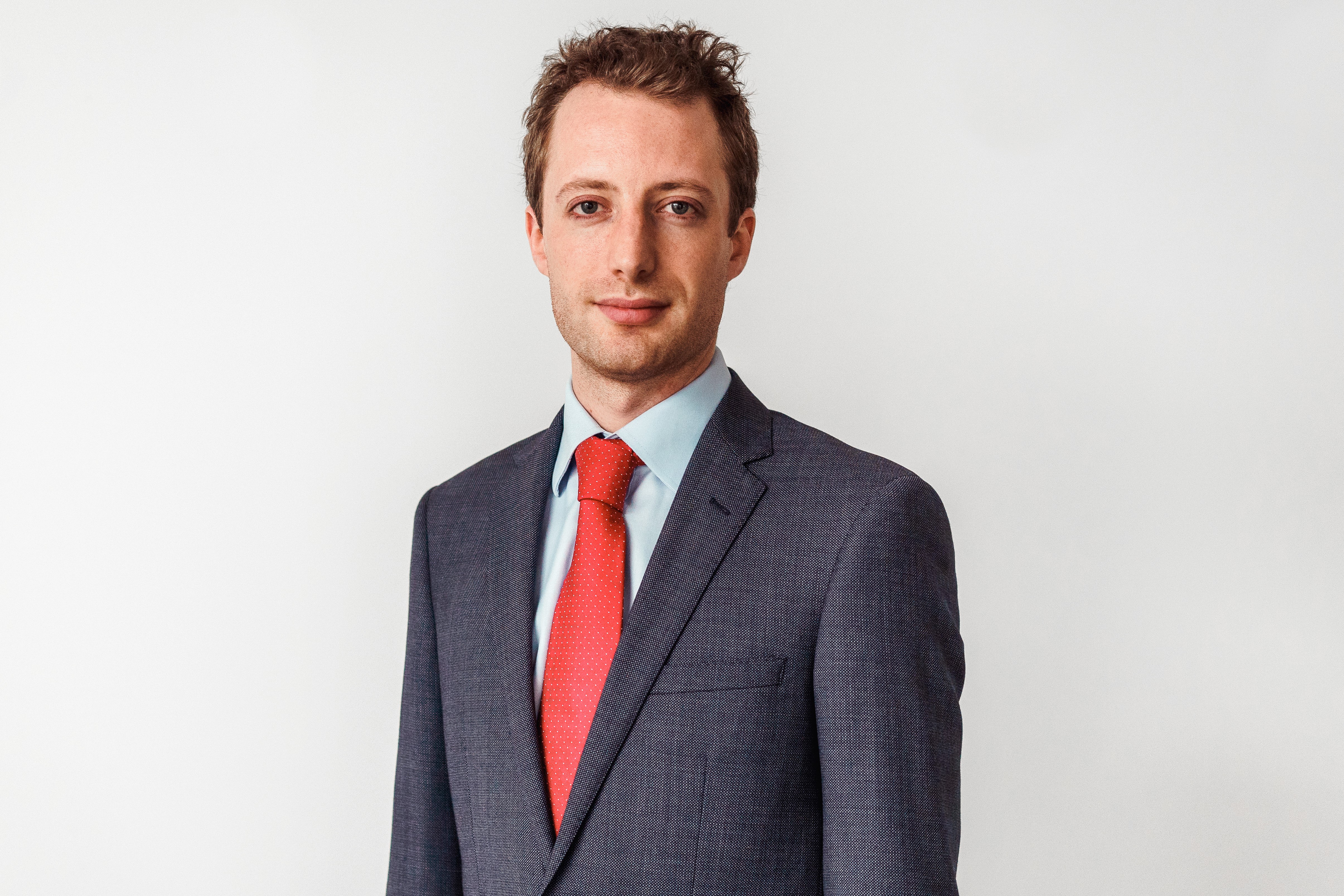 After almost two years of build-up, COP26 finally took place during the first two weeks of November. The expectations were high and the media attention significant – both positive and negative. Amidst the flurry of pledges, side agreements and negotiated texts, it is challenging to decipher whether COP26 was ‘a success’ and what it means for global (and local) climate…

On the ground in Glasgow: everything you need to know from COP26

The UK’s presidency of the climate change conference COP26 was seized as an opportunity to define themselves as a leader in this space on the global stage. The key goals set out by Alok Sharma, COP26 President, was “cars, coal, cash, and trees”, with other important areas requiring resolution being the finalisation of the emissions trading chapter of the Paris Agreement.