'Singapore of the North Atlantic': a viable option for post-Brexit Britain?

In the months since Brexit there have been murmurings about whether, post-Brexit, Britain could adopt a ‘Singapore model’. A number of Brexiteers in the financial sector have suggested that Britain could become a “super-duper Singapore” through deregulation and focusing on new markets in Asia.

Meanwhile, Shadow Chancellor John McDonnell in a speech this week to the Institute of Mechanical Engineers warned that the May Government “want[ed] to turn Britain into a Singapore of the North Atlantic”. McDonnell seemed to be equating the Singapore model with a deregulated, low-tax haven for financial services, with little attention paid to the interests of SMEs and the manufacturing sector.

What would the ‘Singapore model’ mean for Britain, and is it possible? Setting aside the political feasibility of establishing a low tax, limited welfare system in the UK, there are a number of other structural, geographic and cultural issues the UK would need to address.

The first is economic diversification. The assumption – held by many including McDonnell – that Singapore is an economy based primarily on financial services is simply wrong. Manufacturing contributes proportionally twice as much to the Singapore economy compared to that of the UK. As a small island state with practically no natural resources, Singapore has prioritised the manufacturing sector since the 1950s, focusing on industries including electronics, petrochemicals, biomedical sciences, more recently transitioning into hi-tech areas including robotics. Ironically, this is probably exactly what McDonnell would like to see in the UK.

The second is the mechanics of being a successful hub. Singapore has flourished as a trading hub for goods, services and capital, and as a landing point for the 625 million strong ASEAN market and, to a lesser extent, for China. Singapore was for decades the world’s busiest port until it was superseded a few years ago by Shanghai; it is also on account of its low taxes, regulatory regime and stability the most popular base for multinationals doing business in Asia Pacific. An overwhelming proportion of Asian businesses and families choose to keep their capital in Singapore, partly because they like spending time here. Singapore has also benefited because of the fragmentation of the wider ASEAN market.

For the UK to become the equivalent for the North Atlantic, it will need to do much more to maintain its role as a logistics hub (the go-ahead of Heathrow this week was a critical decision, though perhaps taken too late) and to remain an attractive destination for capital and for people. It will take a lot to trump the EU single market.

The third is the importance of political stability and trust. These are the foundations – carefully built over decades – on which the rest of Singapore’s economy depends. Businesses and capital like the combination of a democratic (and in theory two-party) system with a strong, stable government that has shown its ability to protect their interests from the vagaries of public opinion and political instability elsewhere in the region. Britain used to enjoy the same reputation – that is, until Brexit. With the rise of anti-finance, anti-immigration sentiment, the British political brand of being safe, stable and open is in jeopardy.

That is not to say Singapore’s position is entirely stable. On issues ranging from openness to immigration to a willingness to turning a blind eye on who keeps their money here, the government’s position has had to become more nuanced over recent years. Drivers include the 2012 elections, during which the ruling party received their worst ever result, largely thought to be due to anti-immigrant sentiment, and global moves to make the financial sector more transparent.

Electoral politics notwithstanding, there is remarkable unity of vision within the political and business establishment in Singapore on the country’s place in the regional and global economy. For the time being, such a consensus for Britain seems to be far out of reach. 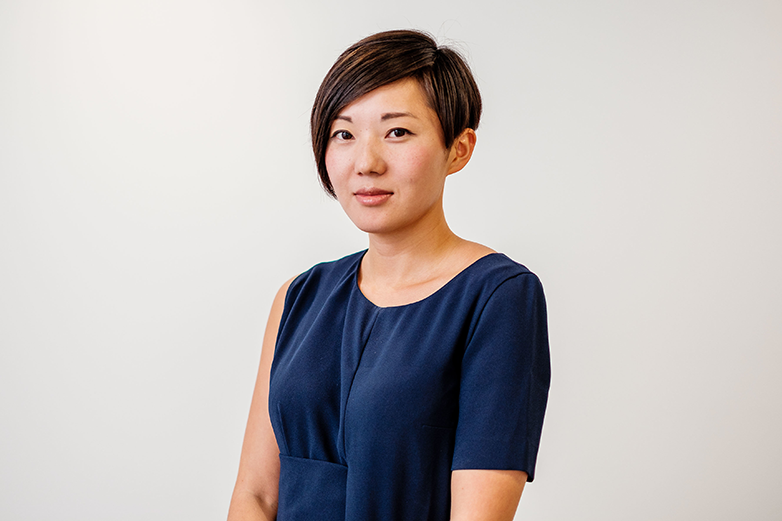 How much do YOU know about inflation?

China, the pioneer of paper money, is poised to shape the future of finance once more with the People’s Bank of China’s (PBOC) accelerated push to launch the world’s first major central bank digital currency (CBDC). A CBDC is a digital tender of a country’s fiat currency that typically utilises permissioned blockchain networks to privilege network access and activities to…