One month ago, South Africa experienced the most severe unrest since the end of Apartheid in 1994. It left more than 330 dead, 40,000 businesses looted, burnt, or vandalised, and caused at least $3.4 bn in economic damage. The government was forced to deploy 25,000 troops to regain control. The circumstances in South Africa were unique. However, South Africa’s week of violence was not the first instance of protests shaking countries in Africa, Latin America, or Asia this year, giving rise to the question of whether the pandemic is enflaming existing social grievances. Are more protests on the horizon?

To begin with, it is important to understand what sparked the riots in South Africa. The trigger event was the jailing of South Africa’s former president, Jacob Zuma, on charges of contempt of court due to his refusal to testify at an anti-corruption inquiry. Further, the protests were fuelled by an undercurrent of political tension within the ruling African National Congress. Rivals of President Cyril Ramaphosa from within the ANC appeared to stoke up the protests to undermine his presidency.

However, while there appeared to be elements of coordination that drove the escalation from protest to widespread looting, many of the protesters were acting out of desperation. Even before covid-19, the World Bank judged South Africa to be one of the world’s most unequal countries. The pandemic has exacerbated this further. Gross national income per capita has fallen to 2005 levels. Youth unemployment climbed a further 4 points to 63% according to official figures. In the informal sector, which employed at least 3m South Africans before the pandemic, many jobs disappeared virtually overnight without compensation.

Further, while no-one blames the government for the global pandemic, the strict lockdowns it imposed have damaged the economy and many South Africans are frustrated that this has not contained covid infections. South Africa has experienced the worst outbreak in Africa, being the only country on the continent to cross the 1m case threshold, recording a total of 2.5m cases to date. Vaccine rollout has also been slow, with South Africa fully vaccinating only 6 in every hundred people, compared to 58.1 per hundred in the UK, and 49.8 per hundred in the US.

Therefore, while the set of circumstances were complex, the intensity of South Africa’s week of violence may very well have been exacerbated by the impact of both the pandemic as well as the perception of the government’s response to it. In fact, this should not be surprising. Analysts at the IMF, looking at historical data from 133 countries, found that social unrest starts to increase 12-14 months after the onset of an epidemic, and tends to peak after two years. The IMF’s chief economist, Gita Gopinath, further warned that the increasing divergence in the global recovery could cause social unrest.

Global protests this year seem to support this. While richer countries - most recently Australia - have seen anti-lockdown demonstrations, in some poorer countries the governments’ handling of the pandemic has more directly driven protesters onto the streets. This includes such diverse countries as Thailand, Tunisia and Brazil. Yet more countries, including Haiti, Colombia, Myanmar, and Cuba, seem to fit into the mould of South Africa. Here, catalyst events push people onto the streets, but socio-economic struggles heightened by the pandemic contribute to keeping them there.

Multilateral institutions, investors and companies need to carefully assess the risk profiles of individual countries. Large-scale protests can seriously disrupt the status quo. Countries where we are particularly likely to see the pandemic add fuel to the fire of existing social grievances are those already struggling with unemployment, declining per capita income, and widening inequality - especially if this is further compounded by a poor pandemic response, slow vaccine rollout and a lack of fiscal fire power for sustained economic support. If the two-year timeframe posited by the IMF is right, the next six months may see more rather than fewer protests. 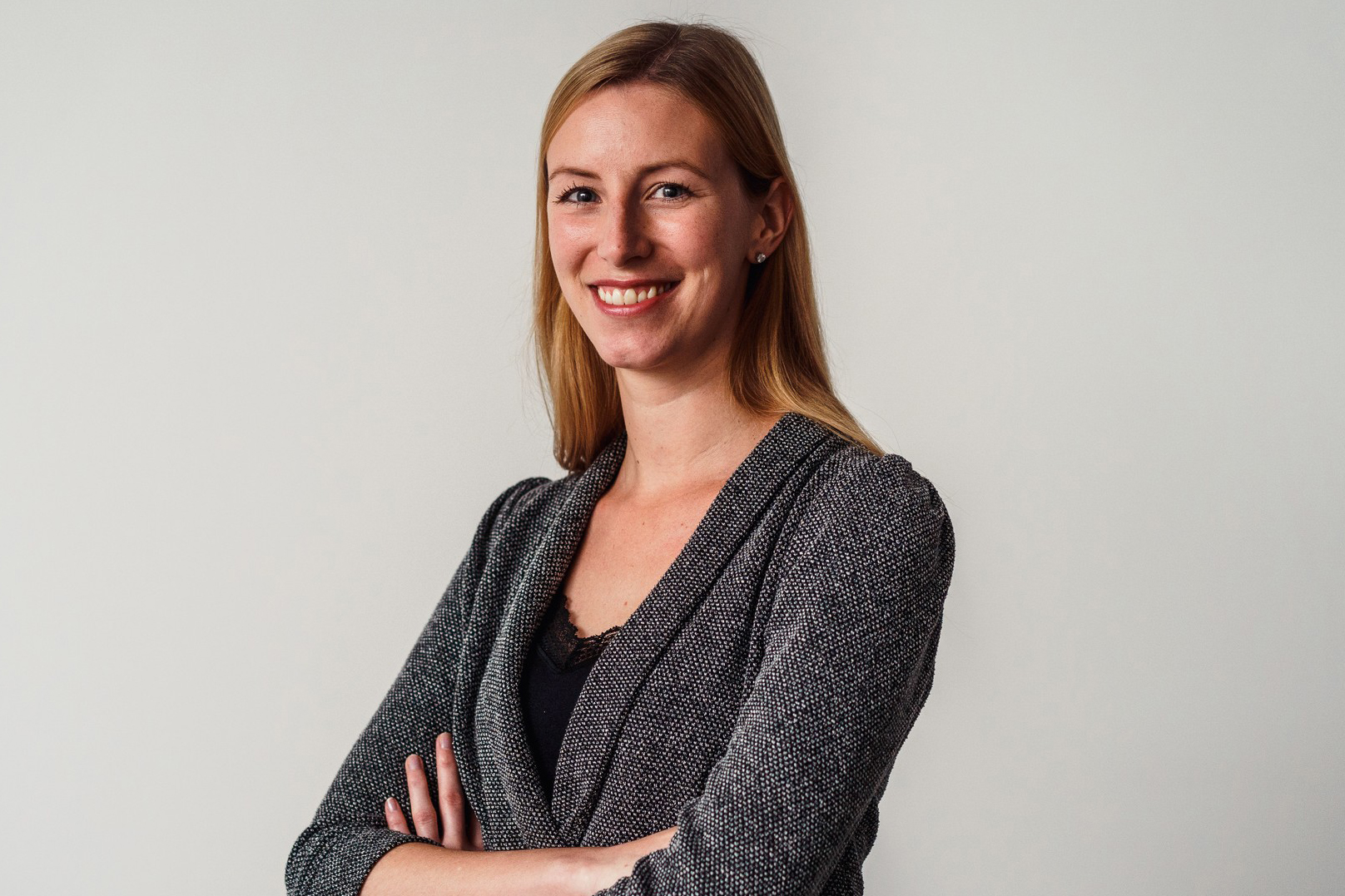