In politics, this year is superficially set to be relatively uneventful for Southeast Asia, since there are no major national elections formally scheduled. However, domestic political uncertainties in key markets present a challenge for both political stability and social cohesion and could, as is the case in Malaysia, result in early elections. On the international stage, China’s continued influence and prospects for the new US administration’s engagement with the region will be important to watch. To frame the political outlook for Southeast Asia in 2021, there are three themes which will have implications for corporates and investors with an interest in the region.

Firstly, even in the absence of elections, tensions will probably escalate in a number of places, of which Myanmar stands out. The country’s military seized power in a coup on 1 February, claiming electoral fraud in last November’s general elections. The subsequent political crisis in Myanmar has descended into violence, with security forces cracking down on the mass protests that have occurred daily for the past few weeks. While the response of foreign businesses and investors has been fairly muted so far, much will depend on future sanctions that will likely be imposed on Myanmar, especially now that the death toll from the protests has increased alarmingly. But with Myanmar’s top military leaders indicating that they are prepared to face international sanctions and isolation, the crisis is unlikely to be resolved in the short-term. Myanmar’s neighbours have taken a conciliatory tone, in part to avoid pushing the country’s leadership toward China.

Thailand is also vulnerable to domestic social unrest. Mass protests have placed the country’s politics in a near-constant state of turmoil since the latter half of 2020, with pro-democracy protesters demanding the resignation of the prime minister, constitutional amendments, and reform of the monarchy. While there was a lull in demonstrations earlier this year, particularly due to a formal ban of large public gatherings under covid-19 restrictions, protests have picked up again. In fact, recent events in Myanmar have re-energised Thailand’s pro-democracy rallies. Protesters from the two countries have even collaborated in the online space, exchanging tips and support over social media.

The key exception to the general absence of formal elections is Malaysia, where Prime Minister Muhyiddin Yassin has stated his intention to hold elections once the country’s state of emergency is over, which is scheduled for August. The emergency was widely perceived to a be a move by Muhyiddin to extend his political lifeline, given his razor-thin majority and the constant shifting of allegiances in parliament. Whether or not he can retain his position once elections are held, the central theme that has emerged from Malaysia’s year of political volatility is that the United Malays National Organisation (UMNO) party and its base of Malay nationalists remain a potent force in the country’s political landscape.

A second big theme will be the continuing demands of Beijing for regional pre-eminence. Member states of ASEAN are now well attuned to the growing influence China is demanding as the economic epicentre of the region. While China’s new “Dual Circulation” policy is much hyped, its strategy of more domestic stimulus, production and consumption, lacks granular detail and past attempts to increase domestic consumption as a percentage of GDP to match Europe and the US have produced only weak and patchy gains. This means external trade and investment will still be prioritised in the year of the Chinese Communist Party’s (CCP) 100th anniversary. Chinese investment flows to ASEAN countries last year increased by 53.1% from the same period in 2019.

China’s economic approach to Southeast Asia forms one part of the wider patchwork of interests in the region, the most acute of which to regional policymakers is its influence in the South China Sea (SCS) and Mekong Delta. China’s interest in the SCS is part strategic – an estimated US$3.7trn worth of global trade passes through it – but mostly revanchist, positioning geared towards the nationalist elements of the CCP. The SCS will in 2021 continue to be the lowest hanging fruit in a range of sphere of influence moves (including Taiwan) that China will lay claim to, as assertiveness there presents the least risk with the most potential gains. Chinese leaders are well aware of the resentment growing in some parts of region and will be paying close attention in the build-up to the elections in the Philippines next year in particular. Thailand has already delayed the purchase of Chinese submarines following public backlash, while the Philippines has reversed a $10bn decision to award an airport project to a Chinese state-led consortium.

The Mekong region has increasingly emerged as another theatre for great power competition, with China controlling 11 dams, and effectively leveraging this against downstream states reliant on the water for their farms and fisheries. The US-backed Mekong Dam Monitor, launched in December 2020, aims to promote real-time information transparency of water levels in the delta, and future Mekong-US Partnership projects will inevitably be seen through the prism of geopolitical competition.

Perhaps to compensate for his lack of Asia experience, Antony Blinken, Biden’s Secretary of State, will be backed by Kurt Campbell, the ‘Asia tsar’ of the administration, who has a credible reputation in the region. While it is unclear how a Biden administration plans to engage with the region, the escalating political and public health crisis his incoming administration inherits means domestic needs are likely to take priority (read here a previous GC blog about this). This leaves pragmatic countries in the region adopting a stance that is more wait-and-see than enthusiastic.

For businesses and investors this suggests another year of uncertainty in Southeast Asia. Even without the challenge of the public health response to covid-19, the region continues to navigate tense politics in some key markets, a Beijing increasingly confident in asserting its prerogatives and a US whose return to ‘normality’ under Biden Presidency still leaves big questions of US priorities in the region.

This blog is the third in Global Counsel’s “Southeast Asia in 2021” three-part series, where our Singapore office takes a close look at the region’s political and economic drivers for 2021, focusing on the key issues that will affect the region’s recovery from the pandemic. You can read the others here and here. To see more of our content on the ASEAN region, click here. 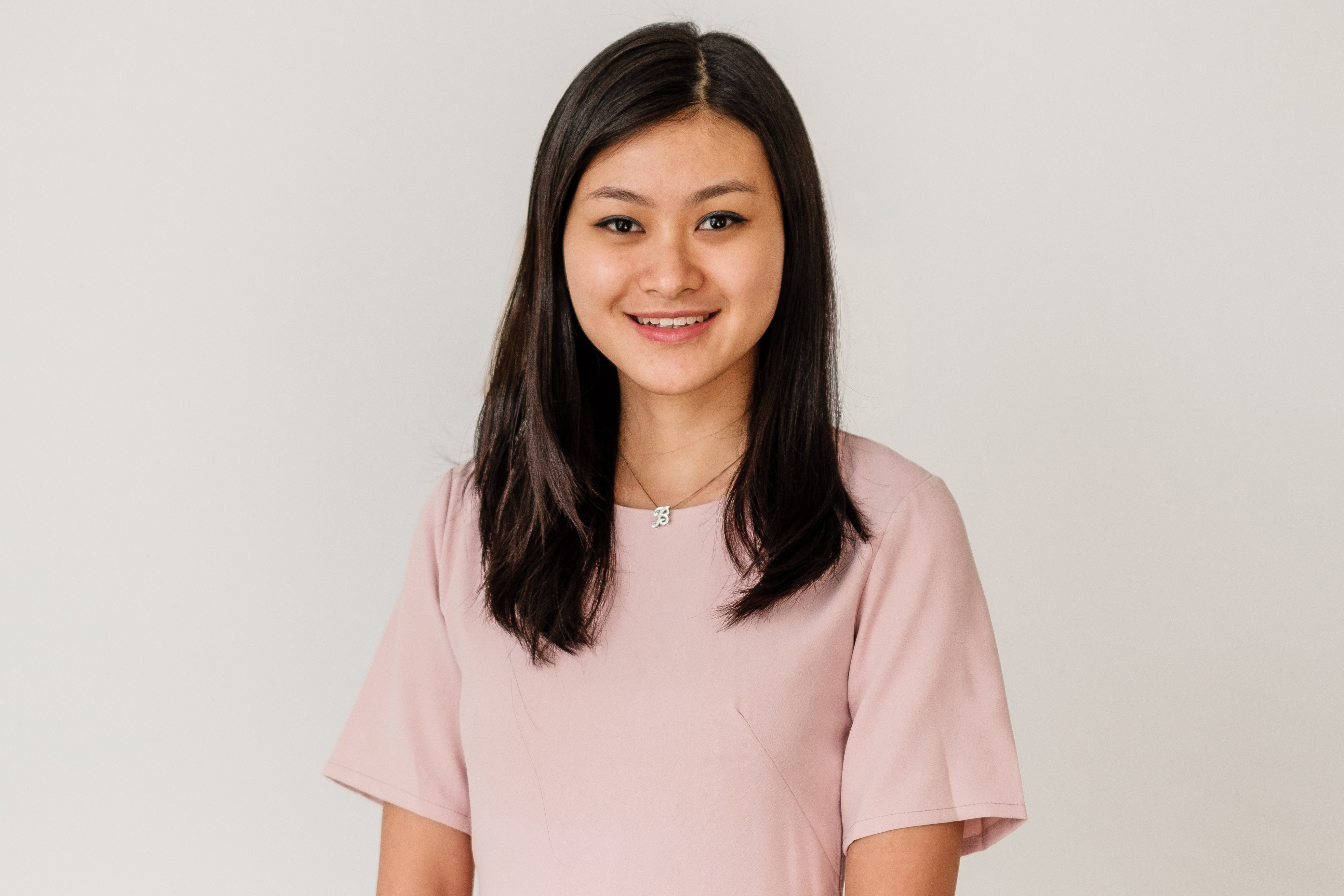 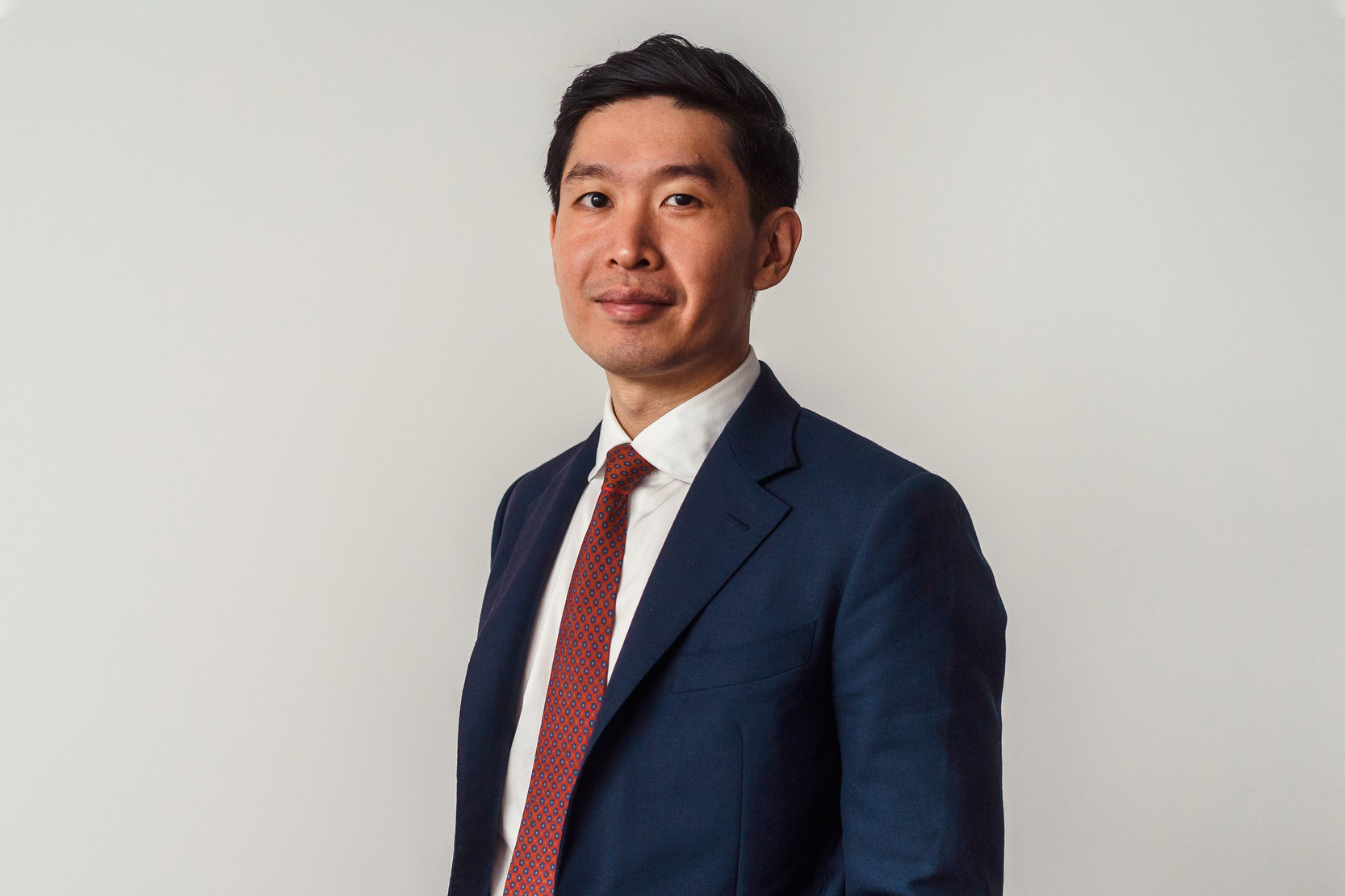 The covid-19 vaccine rollout in Central and Eastern Europe, including the Western Balkans, has not been immune to politicisation. Vaccination is seen as a powerful tool to accelerate post-covid economic recovery alongside stimulus packages, but with Russia and China getting involved, some compare it to the debate on national security concerns about critical infrastructure…

Denzil Davidson, Adviser and Thomas Gratowski, Practice Lead, Global Macro discuss Germany's states elections, ahead of the federal elections in September, what the state elections tell us about the future of German politics and what it means for the EU.