I recently listened to a presentation by Al Gore on ‘Sustainable Capitalism and the Climate Crisis’ at Carne and Dechert’s Funds Congress. Gore highlighted the growing risk to financial markets from climate change. Like David Wallace-Wells (in his recent Uninhabitable Earth), he is not afraid of sounding apocalyptic.

As he was speaking to fund managers, Gore set out the impact of climate change on the financial sector. His argument was that undisclosed climate risk on balance sheets was another, potentially bigger, subprime crisis waiting to happen. He insisted that assets should reflect the narrowing time scale of climate change and disclose their risk exposures, because climate-related write-downs will likely have serious consequences for wider financial stability and economic stability. Gore believes the financial sector has an important and practical role to play in shifting capital to assets with lower carbon intensities.

This is not a new argument, but it seems to be getting new traction all the time. The WEF’s 2019 Global Risks Report focused on it. Zurich RE, which sponsored the WEF report, is among a group of insurers who have been focused on the growing economic cost of extreme weather events for very concrete bottom line reasons.

But looking back over the last couple of years, a key turning point was clearly the work on quantifying climate exposures in the wider financial sector by Mark Carney and Michael Bloomberg and the establishment of the Task Force on Climate-related Financial Disclosure at the Financial Stability Board in 2016.

The task force has also been a key protagonist in the recent announcement by the UN Principles for Responsible Investing initiative that all signatories to the compact must declare climate risks in their portfolio by 2020 and recent efforts by the EU to develop a sustainable taxonomy for investors. Earlier initiatives include the UK’s Companies Act, making it compulsory in 2013 for all companies to report on their greenhouse gas emissions. And France was the first country to introduce mandatory climate change-related reporting for institutional investors through Article 173 of its energy transition legislation.

This reconfiguration of risk aversion begs the question of how these risks can, and should, be measured and codified for wider buy side market. The more funds are squeezed, or squeeze themselves into carbon neutral investing, who can, or should, rate assets by this benchmark?

Moody’s has since 2016 been including climate risk as a factor in sovereign and local council analysis. However, its work on climate change ratings is often met with scepticism for being incomplete and lenient. Its approach of rating future commitments to manage climate risk as carbon-positive in their analysis is a good example of how difficult it can be to project long-term carbon outcomes onto today’s policy-making debate.

For an issue that has consequences beyond the economic, climate ratings, it could be argued, are necessarily a public good, and as such, must be a collaborative project. Some have argued for international, publicly funded climate ratings trust or a similar model that rates or audits all sovereign and corporate debt against carbon neutrality criteria. What is sure is that voices like Gore’s mean that this debate has a lot further to run. And the implications for some of today’s AAA ratings is likely to be serious. 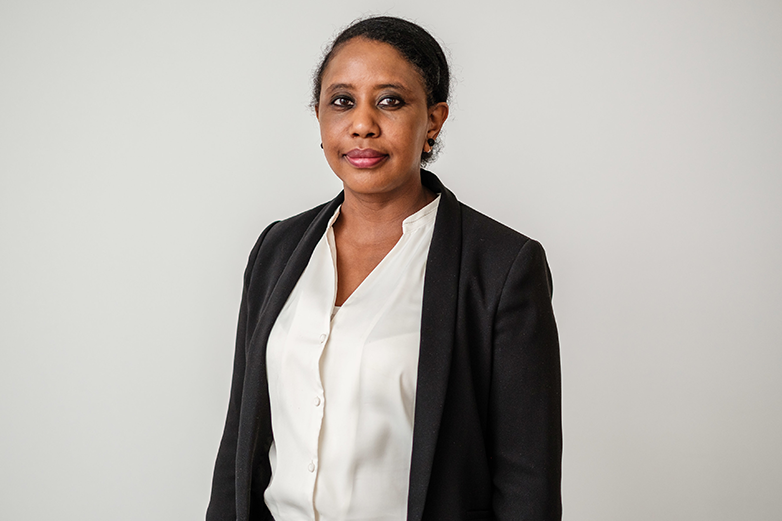