This is the first part in Global Counsel’s series on the Russian parliamentary elections this September. Each part discusses how government policy and decision-making is being impacted by the election build-up and what this means for businesses and companies whose operations are linked to Russia. Sign up here to hear more about our future events, podcasts and blogs on Russia, CEE and Central Asia.

In late 2020, the Russian government introduced domestic price caps on ‘socially significant’ foods, like sugar and sunflower oil, to try and hold off rising prices at supermarket shelves. Economists warned that this extraordinary intervention in the market would have unforeseen consequences but bubbling public resentment just before a parliamentary election was too politically important to ignore. Now the first crisis has struck. In late March, Russian retailers complained they were running low on sugar because producers were refusing to sell their product until government subsidies were introduced to cover their expected losses. The government is promising to keep sugar on the shelves, but any measure it takes to address this crisis is likely to generate more problems further down the road. So, what does this problem, and the Kremlin’s response to it, mean for businesses?

The price cap has been panned by the Central Bank, Economics Ministry, Ministry of Trade and the Audit Chamber. All of them warned that the Kremlin’s efforts would at best pass on costs to consumers in other ways and, at worst, cause significant long-term harm to Russian producers and consumers. They were right: food prices have continued to rise despite the price caps (see Fig. 1) and the damage to the food industry, for example the sugar crisis, is just starting to emerge. However, with 60% of Russians saying that rising prices are their main concern, the Kremlin feels, and will likely continue to feel, that the long-term consequences of market intervention for the food industry are less important than trying to shore up consumer spending power. President Vladimir Putin tried to address business anxiety in his Federal Assembly speech in April. He said that the government will act to avoid a return to the empty shelves of the Soviet Union, suggesting that the state will continue intervening in the market if
prices carry on rising. What this statement reveals is crucial for businesses. If there is a short-term solution to politically sensitive subjects, like rising food prices, then the government is likely to take it even if this means hurting the private sector and causing long-term harm to the economy.

Compared to the EU and the US, Russia’s food inflation is stubbornly high, but solutions are hard to find. There are some, like Vera Ganzia, member of the parliamentary committee on budget and taxation, who are calling for Soviet levels of state intervention in the market but the Kremlin neither has the resources nor the inclination to act in this way, even if rising prices are keeping policymakers awake at night. Other solutions include a ramp up in private investment to increase domestic production or allowing more imports from global markets. But neither of these are likely to gain ground due to ongoing business uncertainty, a lack of clear government policy, and sanctions of EU food products which restrict imports.

The absence of effective political solutions to the food inflation problem is the nub of a much wider concern with Russia’s fiscal strategy, as The Economist recently wrote, the Kremlin is great at protecting the economy from sudden global shocks but not so good at encouraging growth and innovation, the latter being key to tackling food prices. This economic philosophy, stability over innovation, permeates through Russian economic policy, impacting both domestic and foreign businesses alike. 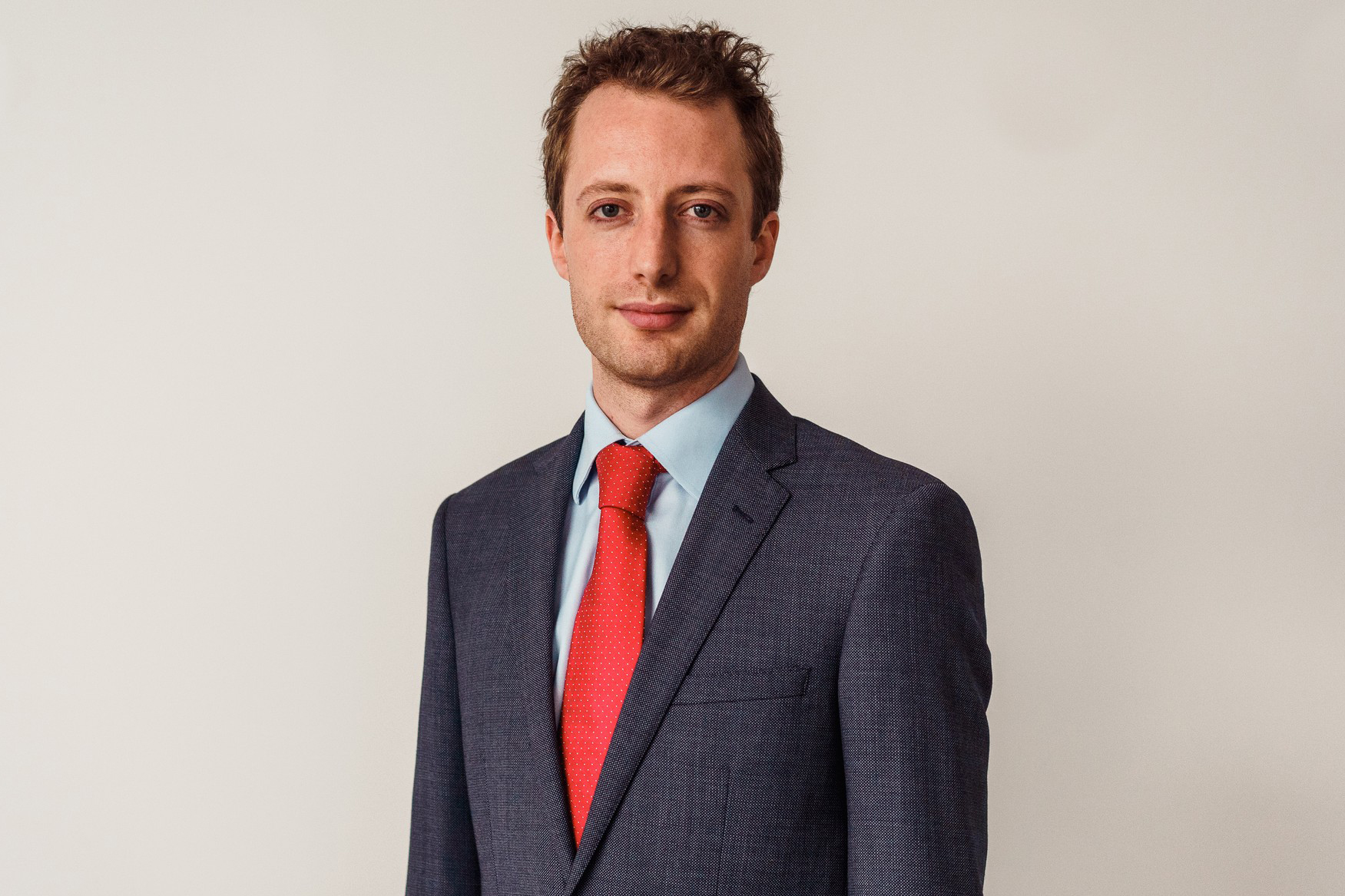