The U.S. Supreme Court’s ruling in West Virginia v. Environmental Protection Agency (EPA) may discourage federal agencies such as the Federal Communications Commission (FCC) and Federal Trade Commission (FTC) from aggressively pushing for innovative policies and regulations to tackle politically charged problems that impact the nation. By deciding that the EPA’s attempts to regulate greenhouse gas emissions from power plants exceeded the agency’s statutory authority under the Clean Air Act, the regulatory mandates of federal agencies aiming to create rules on major issues (i.e. net neutrality, data privacy, and competition) are called into question. This could slow the rollout of technology and telecommunications rules meant to protect Americans and have major implications for consumers and businesses in those industries.

In its decision, the Supreme Court invoked the “major questions” doctrine, which states that if an agency seeks to decide or make rules on an issue of “major economic or political significance”, its action must have explicit congressional authorization. Further, Chief Justice Roberts’ majority opinion did not lay out a clear test for when the doctrine should be invoked, raising the prospect that it may be leveraged to settle political and ideological differences.

The FCC, net neutrality, and the Universal Service Fund

One example of the potential future impact of the ruling concerns net neutrality. The Democrats are pushing to restore Obama-era net neutrality provisions and will likely be able to do so if they fill the fifth commissioner’s seat on the FCC. However, the Supreme Court’s EPA decision calls into question the Commission’s ability to establish and maintain net neutrality. Indeed, the ruling could work in favour of Internet Service Providers (ISPs), who argue that the FCC is outside of its regulatory mandate in its aims to classify internet access as a Title II utility - subject to open access and net neutrality rules - under the Communications Act of 1934, a stance that Supreme Court Justice Brett Kavanaugh has expressed agreement with in his earlier writings. Whether the Communications Act of 1934 gives the FCC authority to impose net neutrality requirements on broadband service providers could be deemed a matter of economic and political significance.

The FCC’s Universal Service Fund - consisting of funding and policies designed to ensure that everyone in the U.S. has access to rapid, efficient, and affordable communications services - is also likely subject to the major questions doctrine because it can be deemed economically significant. The Commission is currently facing a challenge in the Fifth Circuit Court of Appeals – one of 13 appellate courts that sit below the U.S. Supreme Court - over its requirement for telecommunications services to contribute a percentage of their revenues to the fund. Petitioners argue that the FCC has effectively been given taxation powers - an authority solely reserved for Congress. The Supreme Court’s ruling increases the likelihood of the Fifth Circuit invalidating the FCC’s ability to raise funds for universal service, though such a ruling would be contentious and likely face pushback from both consumer advocacy groups and a bipartisan group of lawmakers who support the initiative.

Since Lina Khan’s arrival at the FTC, and supported by President Joe Biden’s executive order - Promoting Competition in the American Economy - the commission has been pursuing an interventionist agenda in the areas of consumer protection, data privacy, and digital competition. However, the Supreme Court’s ruling may impact the ability of the Commission to issue rules pertaining to “unfair methods of competition” and “unfair and deceptive acts and practices,” statutes that have long been subject to debate in the legal community due to their broad and vague nature. The FTC has generally enforced antitrust law and consumer privacy in the U.S. on a case-by-case basis, but Khan has ambitions to regulate whole sectors and practices. This would almost certainly meet the test of having major economic or political significance on the nation and is therefore vulnerable to being challenged in the courts.

Last year the FTC voted to update its rulemaking procedures, bringing these back in line with a 1975 statute granting the agency Section 18 rulemaking authority. Section 18 authorizes the Commission to prescribe “rules which define with specificity acts or practices which are unfair or deceptive acts or practices” and to invoke the section when the Commission believes that the practices being addressed are “prevalent.” Commissioners Khan and Slaughter have signalled their interest in opening a rulemaking under the agency’s Section 18 authority in order to establish binding privacy regulations for all industries under its jurisdiction, given ongoing failures to establish a federal privacy law. However, some experts argue that the FTC’s rulemaking power is not a general grant of broad authority and that Congress did not intend to grant the FTC the ability to reshape the practices of entire industries.

The uncertain path ahead

With Democrats likely to lose one or both houses in Congress during the midterm elections, the party will struggle to get laws and explicit congressional authorization for agencies on the books before the 2024 election. Technology and telecommunications regulators must therefore decide if they want to forge ahead with the rulemaking process on vital issues such as net neutrality and privacy, or instead take a cautionary approach to avoid years of litigation. Either way, it appears that power is shifting from the executive branch to the courts, and companies and consumers should prepare for two possible futures - one where rulemaking is scaled back, and another where the agencies battle it out in the courts.

For more on the EPA decision, you can read our blog outlining its impact on climate policy by clicking here. You can also listen to Ugonma on the most recent episode of our Top in Tech podcast, where she discussed the CHIPS+ Act. 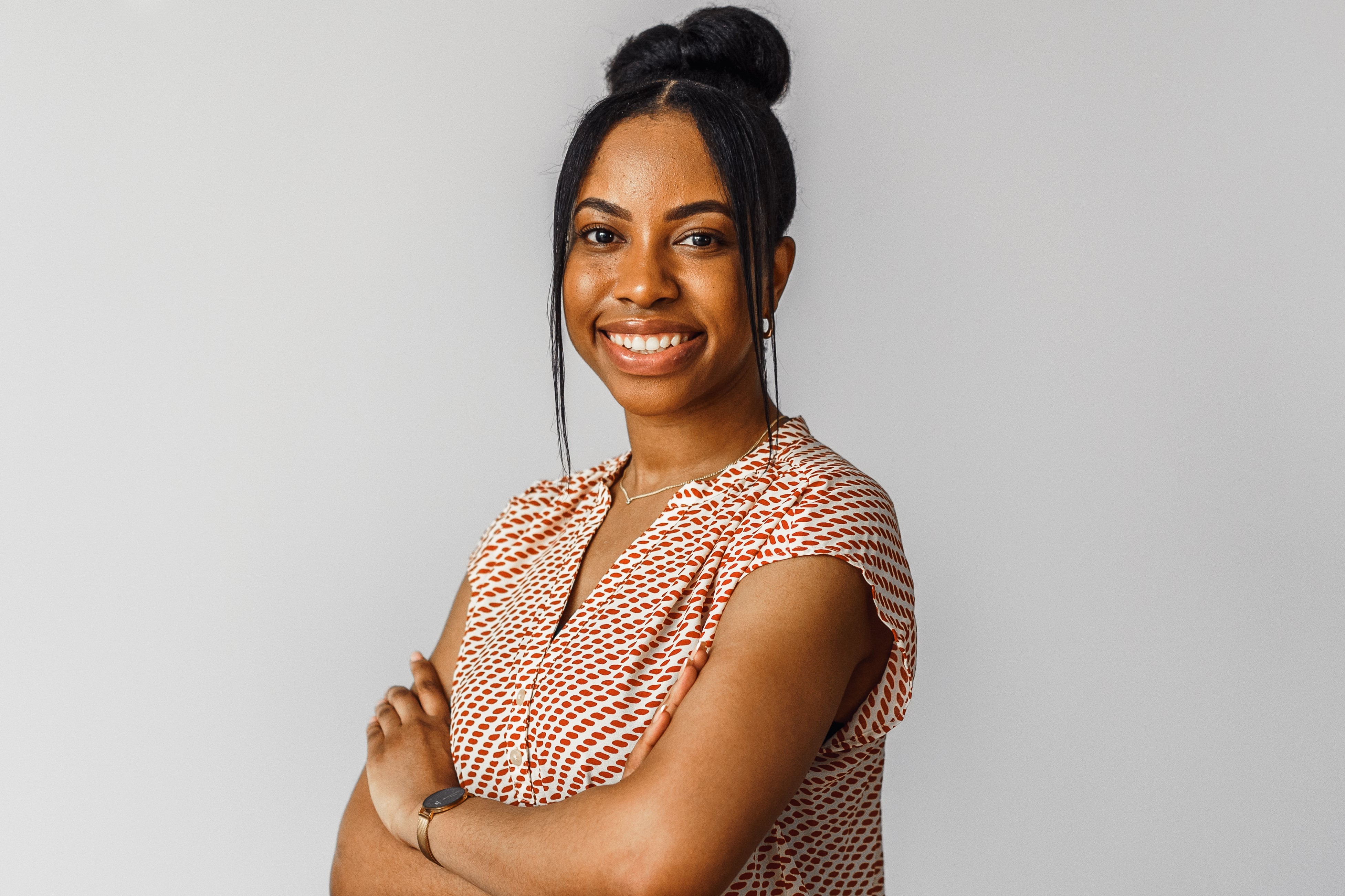 In a landmark move, a US federal data privacy bill was reported out of the House Energy & Commerce Committee last week – the first time a consumer privacy bill has ever made it out of committee. It is timely - the landscape in the US surrounding tech companies’ collection and use of consumer data has never been more active. In recent years, voters have grown…