On Friday, the UK Supreme Court issued its long-awaited ruling on the employment status of Uber drivers. It concluded that Uber drivers are “workers”, a form of intermediary status in UK employment law which provides individuals with some, but not all the rights enjoyed by permanent employees, including minimum wage and paid holiday. The ruling was the latest and last in a line of judgements on the case issued by various courts over the past five years, and is likely to have a significant impact not only on Uber’s own employment model, but on that of the wider gig economy and self-employed work more generally.

In its ruling, the court fully endorsed the position taken by the employment tribunal in which the case was first heard. It pointed to several key features of Uber’s employment model which in its view demonstrate the control it exerts over its drivers and which make it inaccurate for them to be described as self-employed. These include Uber’s control over setting fares and contractual terms, penalties imposed on drivers for not accepting enough work or receiving poor ratings, and limitations on their ability to communicate with passengers beyond individual rides.

Significantly, the Supreme Court also sided with the employment tribunal on the separate question of working time. The court supported the tribunal’s view that Uber drivers should be seen to be working not only when they are driving passengers to their destinations, but also when they are logged into the Uber app and ready and willing to accept trips. Combined with the decision on worker status entitling drivers to a minimum wage, this would have significant financial implications for platforms if implemented across the gig economy.

For the time being, it appears the court’s ruling only applies to the 35 Uber drivers formally involved in the case. Uber emphasised this in its response to the ruling, stating that it only applies to a “small group of drivers” and not “other drivers on the app, nor does it relate to couriers who earn on Uber Eats”. Uber also argued that changes made to its business model means that “many of the examples called out in the judgement are no longer relevant”. The company pointed to new measures introduced since the inception of the case, including “full transparency over price and destination” for drivers and “since 2017…no repercussion for rejecting multiple consecutive trips”.

But while limited in its immediate applicability, the ruling is likely to lead to further litigation against Uber. Reports suggest that thousands of Uber drivers with pending claims were waiting for the Supreme Court’s decision before taking action themselves. The success of those claims will depend on the extent to which the aforementioned changes to Uber’s business model are significant enough to invalidate the court’s rationale for categorising drivers as workers. If they are not, Uber will face a choice between making all of its drivers “workers” in UK employment law, further modifying its employment model to allow its drivers to remain as self-employed, or abandoning its biggest European market. In addition to paying the minimum wage, employing its drivers as workers could also dramatically increase Uber’s value-added tax (VAT) bill, as the company would become liable for VAT on all fares.

The ruling is also expected to encourage similar claims from staff working for other gig economy platforms. Whether or not these claims are successful will depend on the degree to which other platforms’ business models mirror the specific aspects of Uber’s platform picked out by the court, with a focus on the amount of control exerted over staff. While other ride-hailing platforms operating in the UK are likely to be first in the firing line, food delivery services, couriers and other sectors and companies that rely on a self-employed workforce could also face legal action. It would not be a surprise to see platforms taking pre-emptive action to avoid protracted legal battles by modifying their business models to provide staff with greater flexibility or additional benefits.

In the longer-term, deepening legal uncertainty around the employment status of gig economy staff, combined with the disproportionate impact of covid-19 on those in insecure work, will put pressure on the government to legislate. This has already happened in the wake of the Supreme Court’s ruling, with a number of influential think-tanks, trade unions and trade associations calling for legislative reform. An Employment Bill promised by the government and due later this year provides an obvious vehicle for revisiting the legal definition of employment status.

Although the government launched a consultation on employment status back in 2018, this has been gathering dust ever since without receiving a formal response. A fresh round of consultation – taking account of legal developments since then, including the Supreme Court’s judgement – would probably be necessary if the government were minded to act.

Reform itself could then take a number of forms, some of which would be more welcome to platforms than others. These include tightening the definition of worker status to prevent companies from making minor modifications to escape it, to loosening it – while mandating the provision of certain benefits - so that platforms can continue to employ staff on a flexible basis. The latter would mirror the approach Uber successfully lobbied for in California, and which the company is now seeking to replicate in Europe.

One thing is clear - this saga has a long way to run. 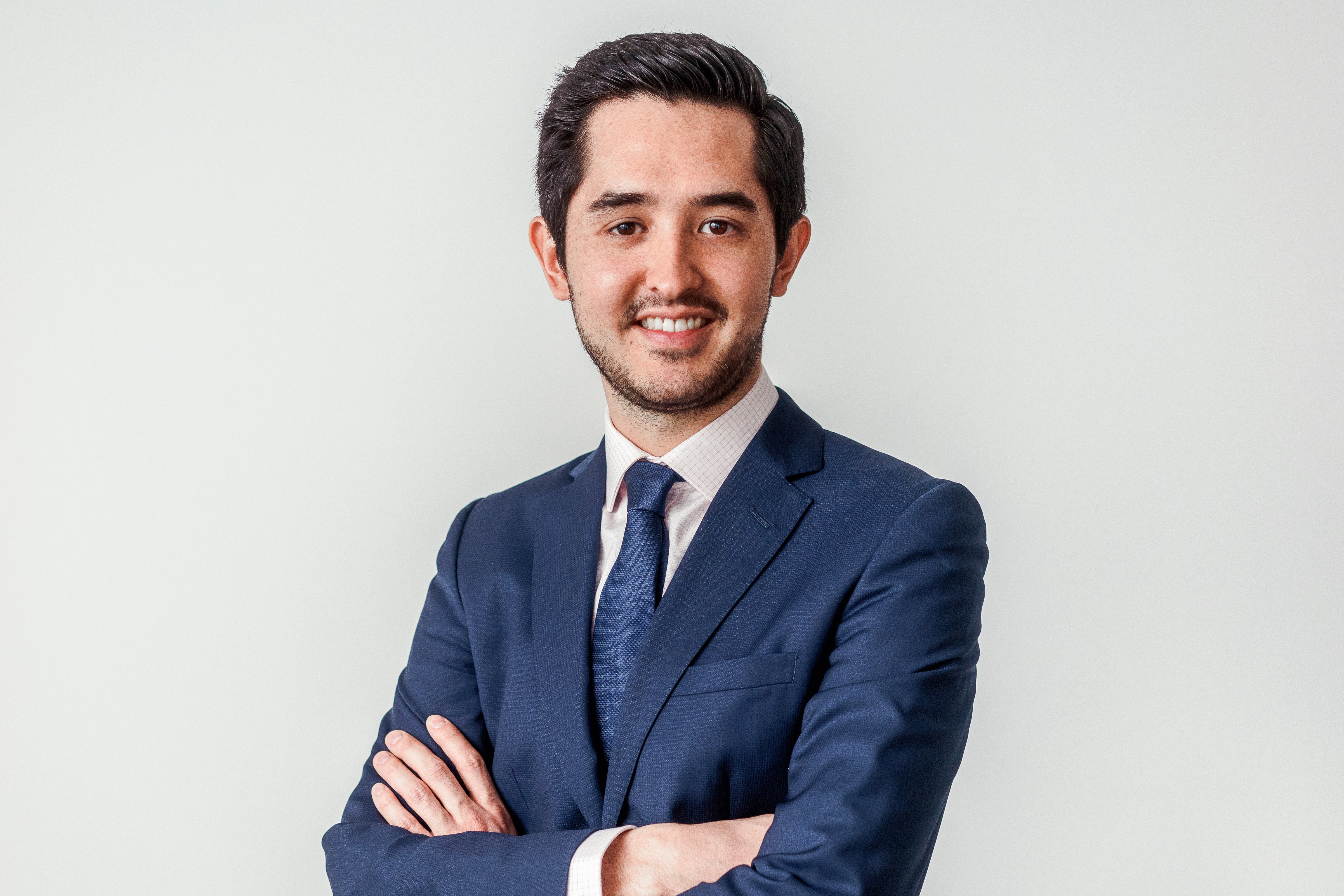 Lithium: the rare mineral that will determine the United States’ green future

Lithium’s role in the United States’ renewable energy transition and technological advancements is undeniable. Lithium is crucial to a successful increase in electric vehicle production that is necessary to meet net-zero goals, while the same can be said for meeting the ever-growing demand for wearable technology and augmented reality and virtual reality. However,…

‘Top in tech’ is a monthly episode from the GC tech policy team. Each month, the team lift the lid on the latest in Europe’s ‘techlash’, identifying where the debate is heading in London and Brussels, the politics behind it, and what this might mean for the apps and online services we use every day.