Ukraine, known for its skilled IT workforce, has recently suffered from a brain drain of young IT talent. The government now hopes that the launch of its ambitious IT project in mid-2021 will stem the flow by both promoting Ukrainian tech start-ups and attracting foreign investment. In January, the Ministry of Digital Transformation expects a parliamentary debate on a number of legislative proposals that will form the backbone of Diia City, a set of laws for domestic and foreign IT companies that includes the introduction of new financial instruments, foreign investment protection, a special IT tax regime and more. All in all, a bold plan. But there are ongoing concerns about the proposals’ effectiveness and whether the government will be able to deliver.

The new legislation proposes to introduce foreign investment instruments into Ukrainian law, such as convertible loan debt, where an investor buys a company's commitment to transfer shares in the future at a price that is still unknown at present. The idea is that local IT start-ups will get access to valuable foreign venture capital. However, with IT companies complaining about frequent raids by law enforcement agencies, foreign capital is not safe unless there is also proper investment protection.

That is why proposed amendments to criminal law would guarantee the safety of Diia City residents from unwarranted state oversight, with investigations into IT companies only allowed upon the approval of the Prosecutor General or his deputies. When asked why such state protection is given exclusively to IT, the ministry’s team, made up of many former IT professionals, say the sector deserves special privileges because of its economic importance. The risk for the government is that this attitude – and the special treatment given to the sectors – ends up feeding resentment among ordinary Ukrainians.

That risk is all the greater, because the government is also proposing to change the tax code to make Ukraine one of the region’s most attractive IT destinations: Diia City residents would only have to pay a 9% exit tax on capital gains, while employees would pay a 5% income tax. The government has also promised not to raise taxes in the first 15 years of Diia City, but it remains to be seen whether future cabinets will stick to this commitment.

Despite some ambiguous drafting and remaining points of tension, the Ministry of Digital Transformation has shown a willingness to consult with industry professionals and adapt legislation accordingly, which gives reason to believe Diia City can become a success.

With Diia City, Ukraine will likely outperform its eastern neighbours, both as an outsourcing destination for IT and as a birthplace of innovative start-ups, especially now that Belarus remains in turmoil and Russia is still considered to be too politically unpredictable to attract significant IT investments. But Ukraine will have a hard time competing against its EU neighbours, especially the Baltic states and Poland, who enjoy unrestricted access to the bloc’s single market. It therefore remains to be seen whether Diia City can live up to its expectations and, apart from generating growth at home, also become the basis for Ukraine’s regional IT ambitions. 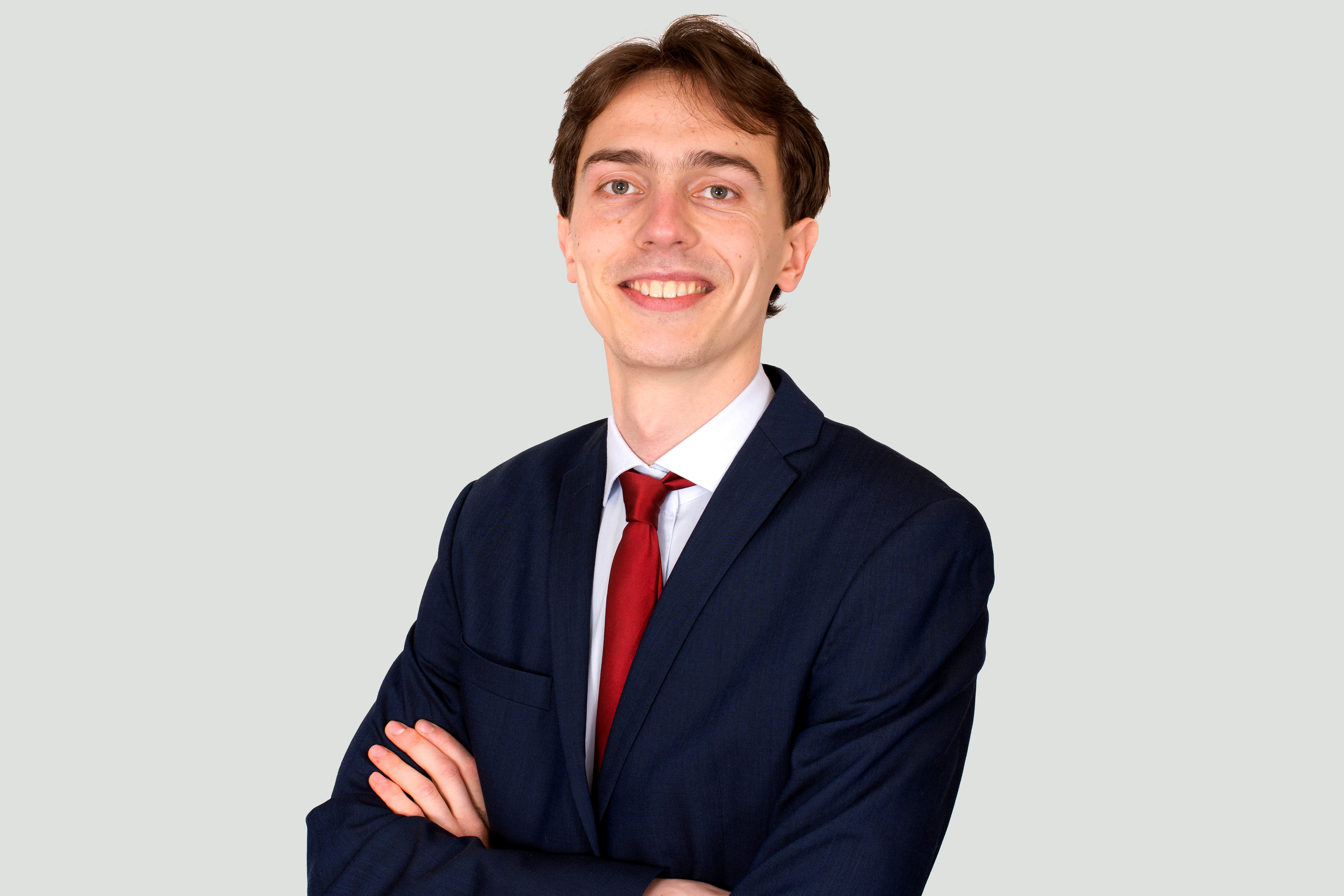 Not if, but how: digital regulation in the UK

This is the second part in Global Counsel’s series on the Russian parliamentary elections this September. Each part discusses how government policy and decision-making is being impacted by the election build-up and what this means for businesses and companies whose operations are linked to Russia. Sign up here to hear more about our future events, podcasts and blogs on…