Online clicks and webpage visits have been tracked for decades; now data collection has leapt from the screen to the physical world. In 2020, there were more than 11 bn connected Internet of Things (IoT) devices, from appliances to wearable health monitors. That figure is projected to more than double to 27 bn by 2025, according to IoT Analytics. Each one of these devices represents a new vector for consumer data collection.

In the US, there is no federal law or regulatory framework to govern the collection, use, and sale of consumer data whether it is collected via websites or through devices. The explosion of tech-related policy challenges has muddied the waters on legislative efforts to regulate the industry – even when there is bipartisan support. It has become impossible for lawmakers to separate data protection from antitrust/competition, content moderation and cybersecurity, each with its own host of controversial policy debates.

As a result, US states have taken the lead on data privacy laws, but the US has already effectively ceded regulatory control to Europe, the UK, and other jurisdictions, as many US-based tech companies operate internationally. Belatedly, a bipartisan group of lawmakers on the Finance Committee including Senators Bill Cassidy (R-LA) and Ron Wyden (D-OR) have begun to scrutinize third-party data brokers, companies that collect and sell personal data with no direct relationship to the consumer.

Lawmakers identified what they view as particularly problematic practices by data brokers. These include harvesting or selling user health or location data. It also includes to the sale of data regarding US military personnel or government employees, which could pose a national security risk. Conversely, advocates and certain lawmakers have expressed concerns that US law enforcement agencies can access information on suspects via data brokers that would traditionally require a court order.

Despite the slow start, the direction of travel for US policy is toward greater restrictions around the collection, storage, processing and sale of consumer data. The fact that a group of Senators from both sides of the aisle has zeroed in on certain types of data and data brokers suggests targeted legislative action could be forthcoming. This type of tailored approach has been more successful of late in gaining bipartisan support even amid partisan gridlock; for example, the nearly $1tn bipartisan infrastructure package passed in late 2020.

Growing scepticism of Big Tech from consumers and policymakers (see figure below) is driving meaningful changes in the way companies use consumer data in the US. Tech companies are voluntarily making changes to their products, such as shifting away from third-party cookies while browsing the web, for example.

The rapid growth of privacy-focused tech products like encrypted email and private search engines are further indicative of the change in sentiment.  Governments are also starting to take notice. In December, the US and UK announced a joint initiative announced a collaborative effort to support privacy-enhancing technologies (PETs).

For data brokers, these are important developments. Although wholesale regulation will be slow to develop in the near-term, there are several policy trends that merit attention:

These developments – combined with evolving consumer preferences and further growth in IoT – are likely to change the regulatory landscape for third-party data brokers over the next several years. First-party data collections and third-party data brokers should begin to consider how they could implement a modus operandi of data minimalisation instead of data maximization. The era of unregulated data collection is over. It is just a matter of time. 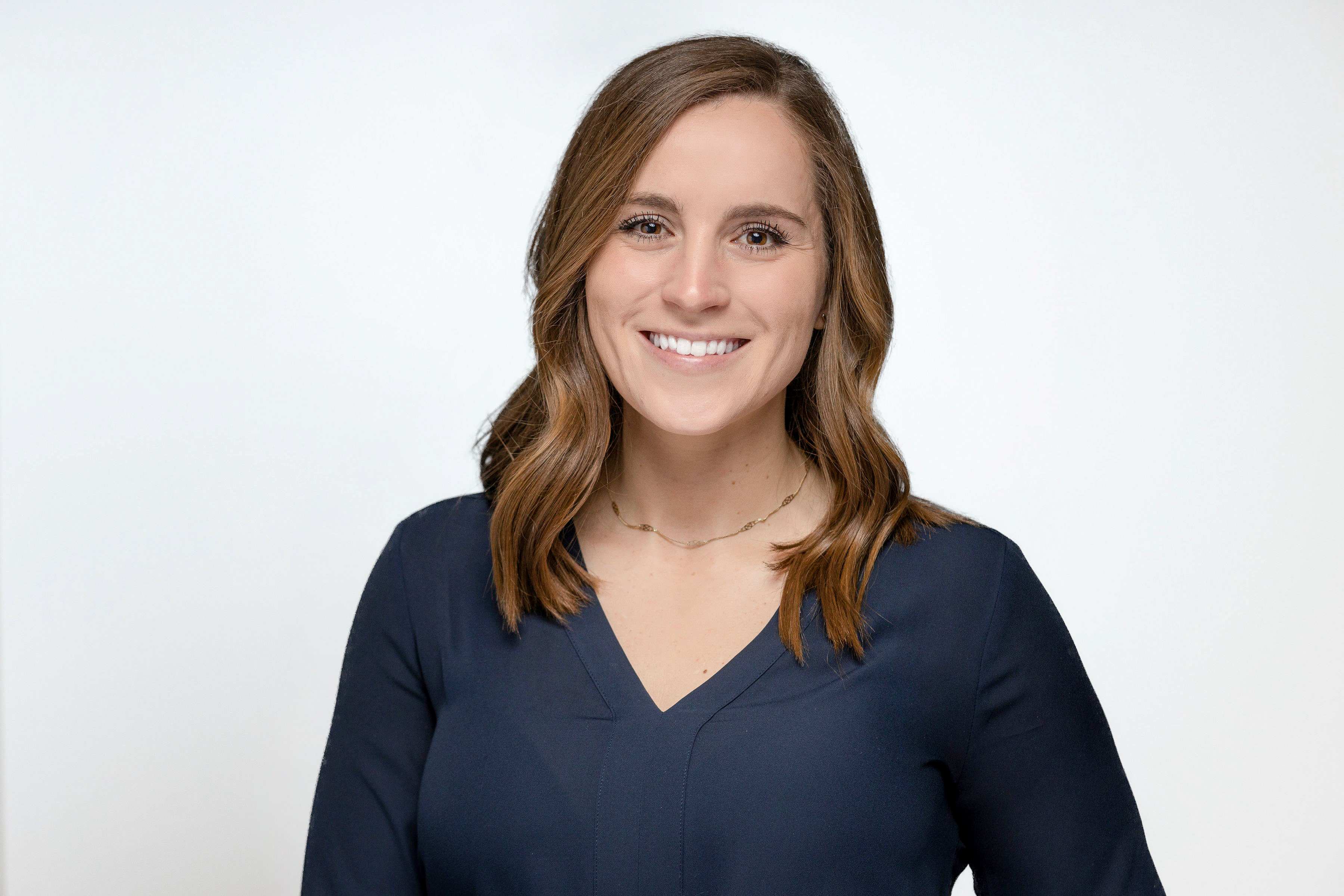