The European Commission today brought charges against Facebook, alleging the company misled the EU’s competition authorities during its acquisition of WhatsApp in 2014. The social media giant stands accused of submitting evidence to the Commission to the effect that it was technically impossible to match its users’ accounts with WhatsApp’s, something subsequently shown not to be the case when the companies announced in August this year that their accounts would be matched.

Today’s decision can be interpreted as a statement of intent from Competition Commissioner Vestager who has warned that she would keep a close eye on mergers where companies “buy up a rival just to get hold of its data.” The commissioner has found herself under pressure from national governments and competition authorities including the German Bundeskartellamt, who have launched their own investigation into Facebook’s data practices. There is also a suggestion that Vestager is once again filling a policy vacuum, much as she did with her tax investigations, to compensate for the light-touch approach that the Commission signalled in its policy communication on online platforms earlier this year.

However, the investigation, when set against the experience of recent merger decisions of data-rich companies, demonstrates that this enforcement policy is still very much in its infancy.

The original clearance of Facebook’s acquisition of WhatsApp dismissed data concentration concerns because the Commission judged that the two companies were not competing in the same social networking market. The Commission also concluded that it was not possible to foresee the implications for data concentration given the “frequent market entry and short innovation cycles” of social networking platforms, a nod to the rapid rise and demise of companies such as Myspace.

Two years on, the Commission came to the same conclusion when it approved Microsoft’s acquisition of LinkedIn. As with Facebook/WhatsApp, the Commission’s analysis was based around a narrowly defined market assessment - the customer relationship management market in this case - for assessing the implications of data concentration rather than a judgement of how Microsoft may deploy LinkedIn’s user databases for other products such as Microsoft Office, as demanded by commercial rivals such as Salesforce. Trying to do the latter would fundamentally stretch established practices of EU competition policy, and would be politically risky in the absence of a broader review of merger policy.

This helps explain why the Commission’s first major challenge on data concentration is not actually about data concentration itself. Instead, the case against Facebook concerns the false provision of information during a quasi-judicial process. There is a very simple reason as to why – there is no proof of concept for challenging data concentration when merging companies are not directly competing. The Commission is only too aware that merger decisions are highly exposed to legal challenges and it has, therefore, chosen to tackle Facebook on an issue where it feels legally confident.

For Vestager, this provides a convenient way of serving warning to tech companies on data concentration without exposing herself to undue legal risk. For her officials, it gives them more time to establish a credible approach to the challenge of enforcing merger policy in online markets that are rapidly evolving, and to data-rich companies that are constantly blurring the lines between markets. 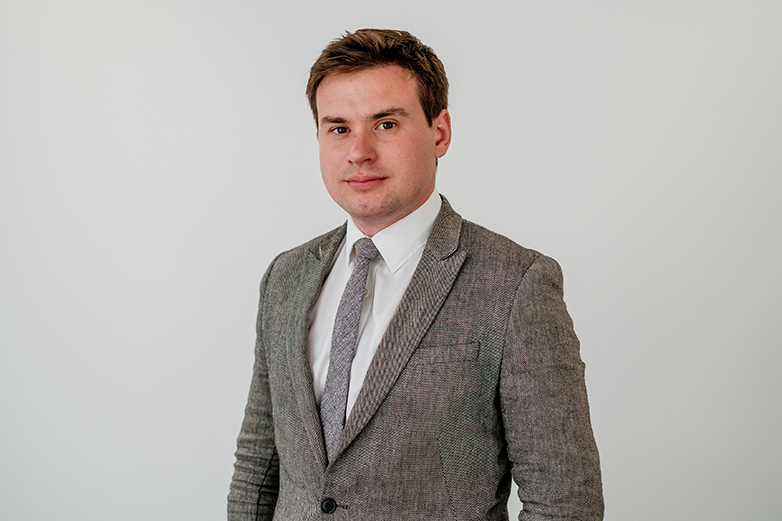