Last week, the UK supermarket chain Tesco decided to repay £585m of business rates relief received in the covid-19 pandemic. Other major UK supermarkets and retailers rapidly followed. By Friday, they had vowed to return a total of £1.8 bn. Tesco’s chairman John Allan argued that “giving this money back to the public is absolutely the right thing to do” and was widely echoed by other supermarket leaders acknowledging that supermarkets have stayed open during lockdowns, been able to pivot to home deliveries and seen strong sales. MPs had previously called for firms to take just such positions. So strong was the mood music, that Waitrose and John Lewis felt compelled to defend their decision to keep the money by claiming that they had not unfairly benefitted: John Lewis stores had suffered from closures, they have no external shareholders that would profit financially, and a bonus would not be paid to staff this year.

Over the last nine months, Global Counsel has compiled a database of over 1000 corporate responses to covid-19. The UK supermarket move fits a clear pattern in these responses – a wariness to avoid being seen as unfairly profiting during the pandemic. The cost of not doing so has often been intense public and even political scrutiny. Worst of all have been attempts to exploit government liquidity supports. In April, for instance, US burger chain Shake Shack drew sharp criticism for appearing to game the Paycheck Protection Program. This misstep was high-profile enough to attract the attention of US Treasury Secretary Steven Mnuchin.

Our data set suggests a few important patterns for firms. The first is that boards and management were actually quite quick to recognise that politics and public opinion would be unforgiving in the crisis. Politicians have played an important role both in demanding that companies do their bit and in shaping expectations of what this involves. But many boards have acted unprompted. Hundreds of examples make this point. Equally striking has been just how reputationally damaging the failures were.

The second was how quickly actions could spread through sectors as an example was set. Tesco’s decision last week is a prime example of this. Within hours, their major competitors had followed their lead. In part, this is a lesson about the reputational value of moving first – and far enough. But it is also about being ready to match the strategies of competitors where this kind of instant consensus develops on social and political expectations.

These pressures are not going to disappear overnight. As vaccine rollouts in 2021 begin to see some restrictions eased, it will be important to remember that the economic consequences of the pandemic will still be playing out. It is perhaps easier to judge ‘the right thing’ to do at the height of a public health and economic crisis than in the greyer area of an uneven recovery. In this context, politicians will likely continue to act as important arbiters of where the line lies.

It will also be important to watch for the ways in which the crisis has made a more permanent mark on political and public expectations of companies. A crisis in which many individuals and small businesses have been hit hard will probably leave some rumbling political grievances at firms and sectors that have appeared to be insulated from the pain, or fail to grasp the role of ‘essential workers’ in the crisis, or seem in any other way out of touch with the change and disruption the crisis imposed. What is certain is that the instincts and behaviours captured in our database are likely to continue to be publicly debated and tested in the months ahead. 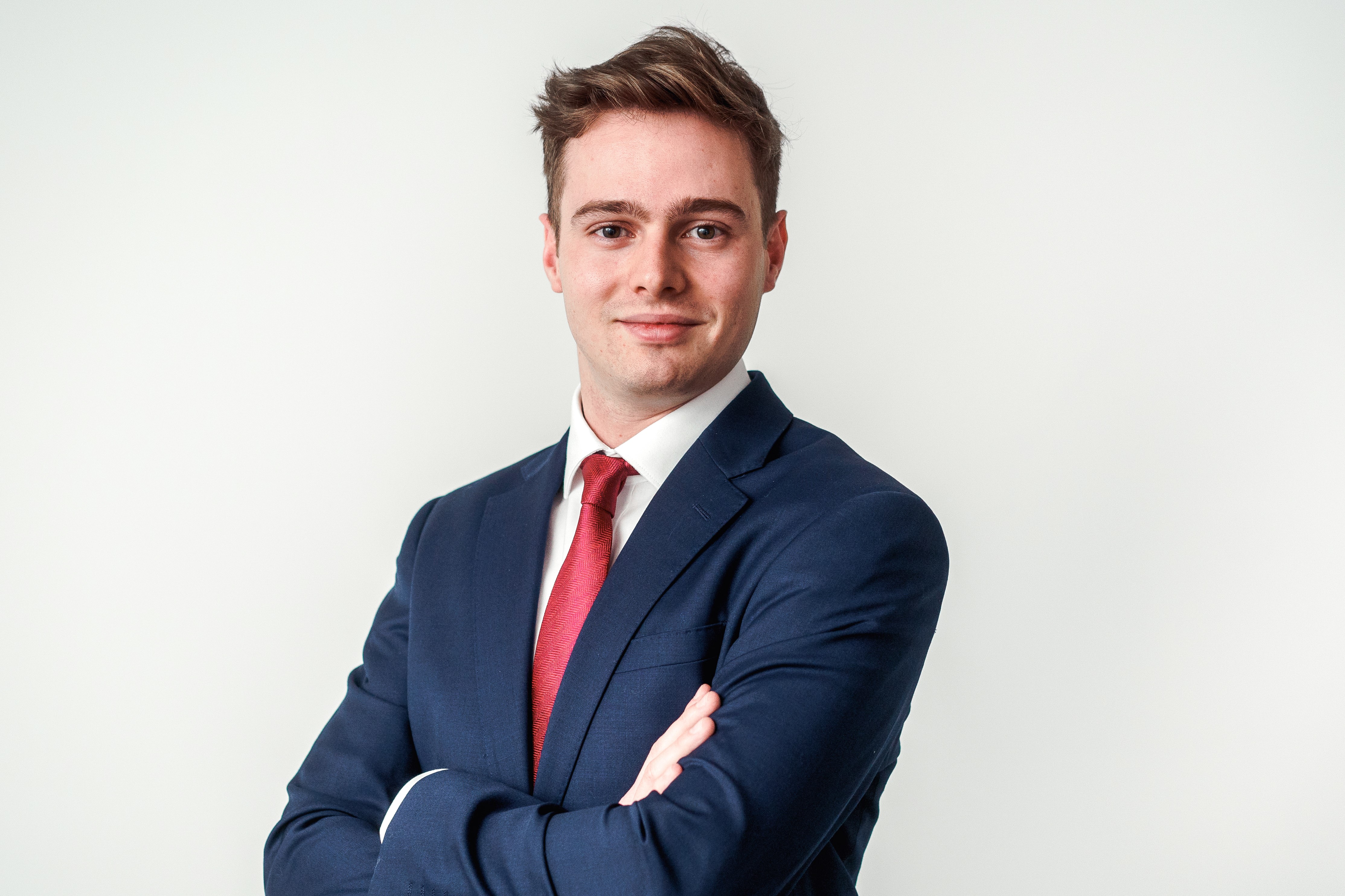