When the regulator is a competitor

Transport for London (TfL) is the city’s transport regulator, responsible for operating multiple modes of transport for 1.3bn passengers a year, such as the Tube, the Emirates Air Line and London’s 700 different red bus routes. In addition to this operational role, TfL has a legal duty to grant – and police – the licences of private hire operators, traditional taxis and their drivers.

This makes TfL the regulator of the thousands of private hire operators offering an alternative to their modes of public transport. The situation was perfectly amenable for TfL when the fares of traditional taxis eclipsed those of a £2.40 Tube journey. However, new technologies have shaken things up and made travelling in a private hire taxi through London – such as an Uber - far more affordable and accessible.

This conflict was compounded by the recent publication of TfL’s financial accounts, illustrating that the organisation is on course for an operational deficit of almost £1bn next year, up from £171m in 2013. This is blamed on the removal of a revenue grant from the UK Government and the political decision to freeze fares, but it is also likely to have been precipitated by the unexpected fall in the number of passengers using TfL services in favour of private competitors.

This dynamic puts TfL in a unique position. They’re simultaneously responsible for issuing licences to private hire drivers and ensuring that London’s public transport systems are financially viable. It would be comparable to the UK’s financial services regulator, the Financial Conduct Authority (FCA), establishing and operating a credit broker and a hedge fund to compete with the likes of Wonga and Citidel.

People would find this somewhat questionable, given that the FCA authorises financial services businesses to operate and ensures these businesses’ employees are ‘fit and proper’ to perform their roles. In such a situation, senior management at the FCA might be tempted to put new and innovative hedge funds and credit brokers through an administrative rack to indefinitely delay their entry to market and fend off competition.

Yet, the above situation is exactly what several app-based ride-hailing companies have encountered in London. A couple of them applied for their licences to operate as far back as April last year, but they still have no indication as to when they will be issued one and eliciting a response from TfL is proving very difficult.

Some of these companies are significant players in the on-demand transportation industry, with revenues in the billions and large operations in comparable cities overseas. TfL continue to grant and renew licences to private operators using the traditional minicab model, but have so far put applications from companies with a structure comparable to Uber on ice.

Meanwhile, Uber – whose most profitable market is London – continues to operate in the city in the absence of directly comparable ride-hailing companies whilst it appeals TfL’s decision not to renew its licence. Something that could go on for years. This situation is beneficial for both Uber and TfL: Uber continues to service Londoners without an equivalent competitor and TfL frustrate ‘clones’ of Uber that could further push down fare prices, and, importantly, its passenger numbers.

This regulatory landscape is incredibly difficult for innovative – and mostly foreign – ride-hailing companies to navigate when seeking to enter the London market. Applications to operate in London ordinarily take between four and eight weeks; when Uber applied in 2012 the process took just seven. There are, however, no statutory timelines for TfL to abide by, effectively granting the regulator a licence to operate with impunity. Only the UK Parliament can resolve this regulatory malaise, something that would require an amendment to the Private Hire Vehicles Act to mandate TfL to assess operator licences within a stipulated period. This would be the surest way to contend with a UK regulator that is also a competitor. 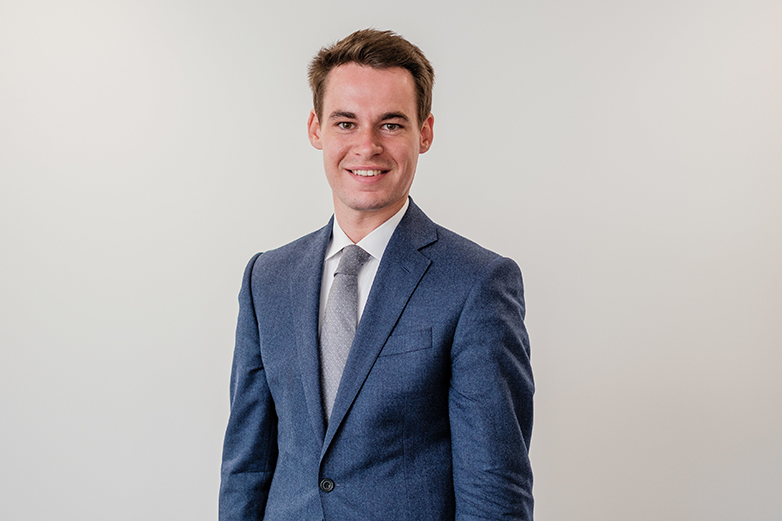 The future of finance with Paul Myners and Huw van Steenis